TOPLINE: Speaker Pelosi’s far-left, pro-abortion legislation aims to codify and expand access to abortion and invalidate every pro-life law in the country. H.R. 3755, the Women’s Health Protection Act, is clear evidence of Democrats’ efforts to achieve unlimited access to end the lives of the unborn. House Republicans will fight to protect all human life and stop the radical left’s push for abortion on demand.

This week, Democrats are holding a vote on the pro-abortion “Women’s Health Protection Act.” However, this legislation should really be called the “Abortion on Demand Until Birth Act.”

H.R. 3755 codifies a right to abortion up to the birth of the baby in federal law and prevents states from enforcing existing laws that protect unborn children. In addition, H.R. 3755 includes limits on late-term abortions, waiting periods, parental consent laws, and limits on discriminatory abortions.

Speaker Pelosi, President Biden, and their socialist allies are out of touch with the majority of Americans who want to follow the science and humanize our extreme and outdated abortion laws – not make them even more radical.

Thanks to science, the humanity of an unborn baby has never been clearer.

Washington Democrats want to impose a regime of abortion on demand, up until the moment of birth, paid for by the taxpayer.

The Biden Administration believes that abortion services are essential health care, and therefore should be available for every American. 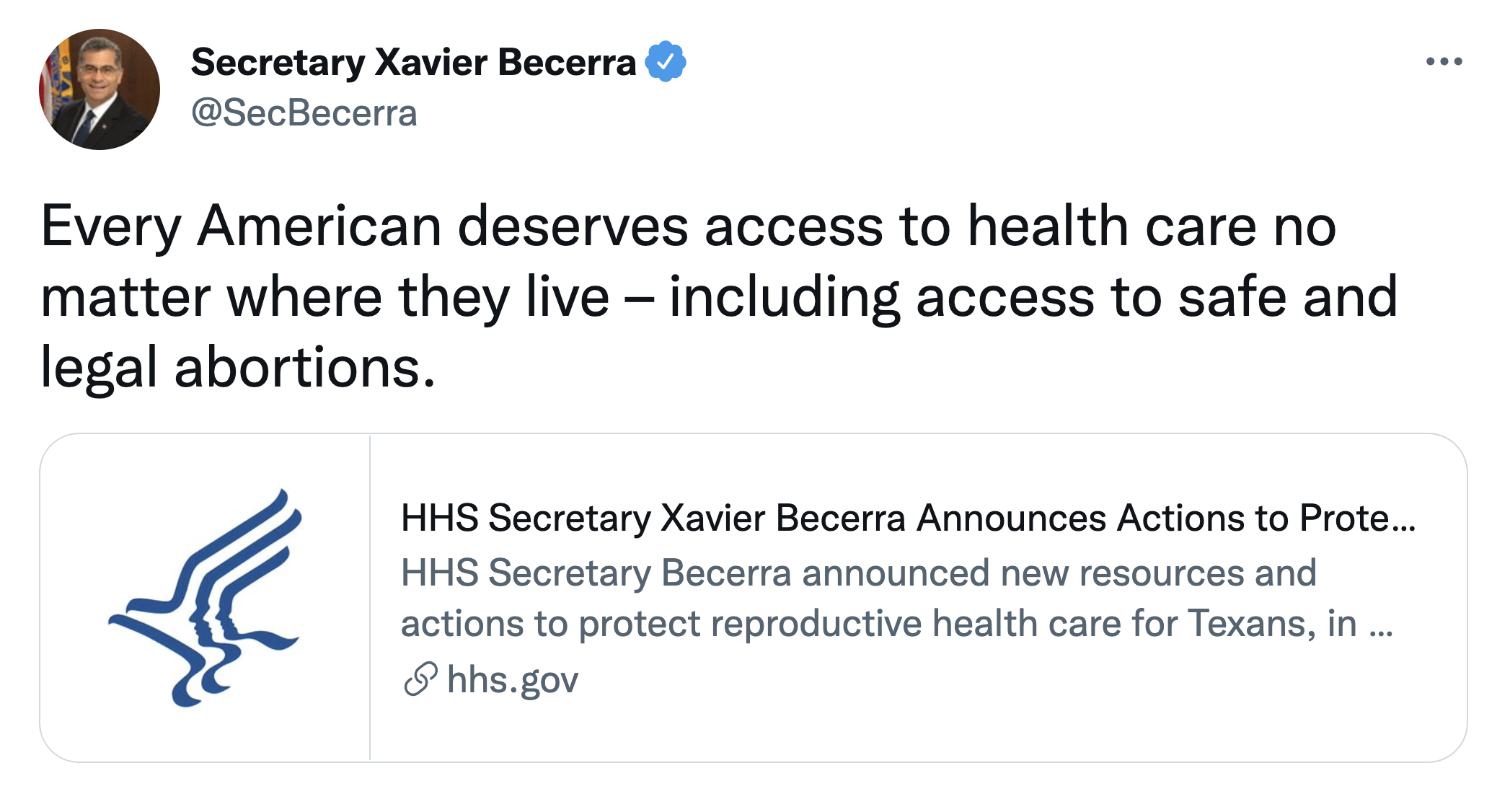 Let’s be clear: Abortion is not “health care.”

Polling from earlier this year reflects that most voters do not support the subsidizing of abortion on demand with their tax dollars.

The poll, commissioned by the Knights of Columbus, found that 58 percent of voters — including 31 percent of Democrats, 34 percent of self-described pro-choice voters, and 65 percent of independents — oppose taxpayer funding of abortion.

BOTTOM LINE: Democrats’ pro-abortion legislation endangers women and their unborn children, and would no longer require that a woman be given information about the development of her unborn child. This is unacceptable. Every life is worth saving, and Democrats’ “Abortion on Demand Until Birth Act” allows for unborn babies to be killed. House Republicans will continue our efforts to ensure that federal legislation truly protects women’s health and well-being while recognizing the sanctity of all human life.