TOPLINE: Inflation is at its highest level in 41 years. The American people are paying more for everyday goods and services, wiping out all of their paycheck increases they gained during the Trump Administration. Workers and small businesses will continue to suffer unless Democrats change their ways and stop spending trillions of dollars of taxpayer money.

This means that cost of living in the United States is at its highest level since 1981. 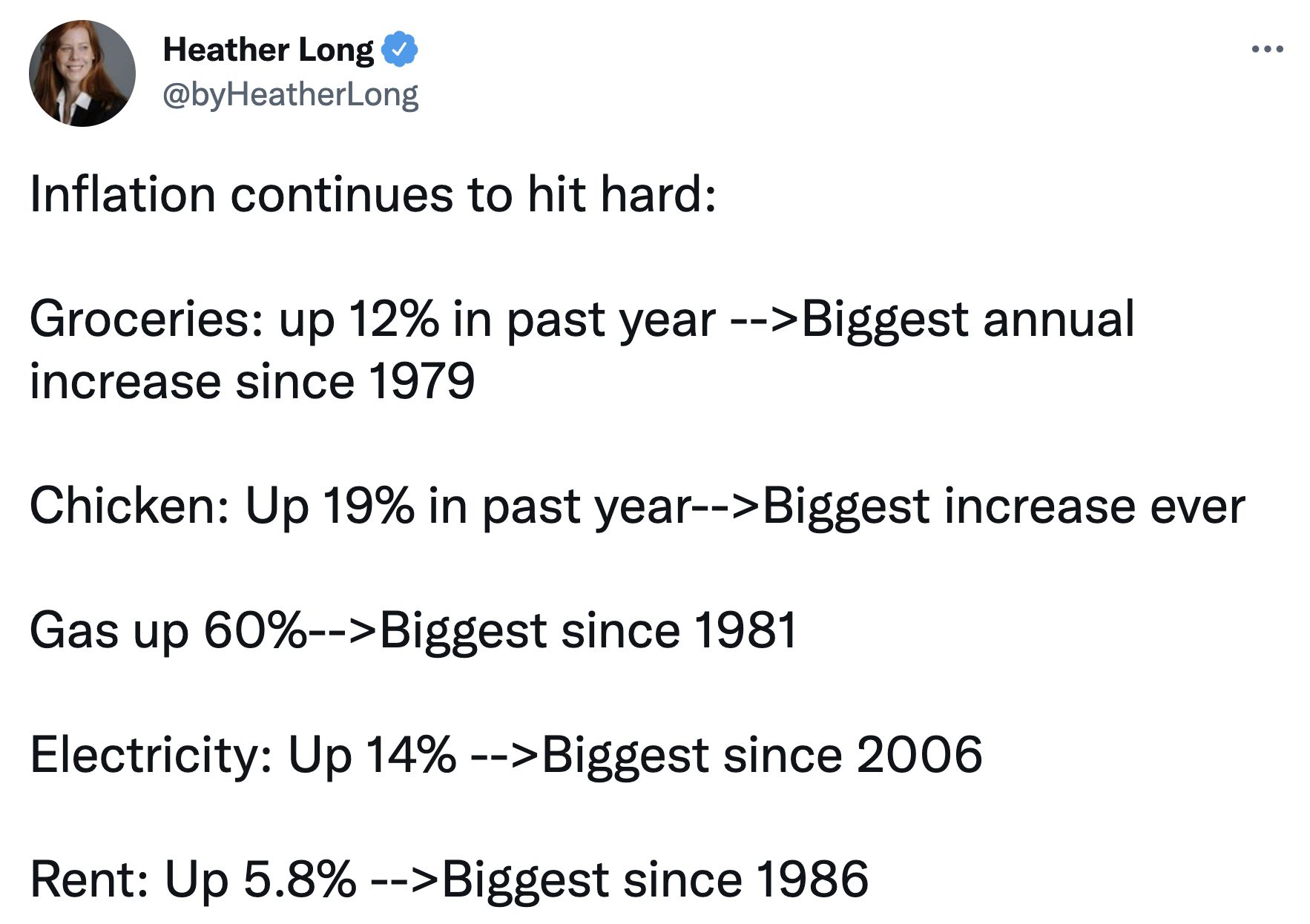 This skyrocketing inflation is on pace to crush the middle class.

American households faced nearly $500 in additional expenses in June 2022 due to inflation reaching a 41-year high.

The New York Post reported that Moody’s Analytics senior economist, Ryan Sweet, calculated that “The average household coughed up an extra $493 last month.” The figure was based on “Average US household spending in June compared to what would have been spent in 2018 and 2019, when inflation paced at 2.1%.”

Jason Furman, who chaired the Council of Economic Advisers in the Obama Administration, said that real wage declines are “terrible, the fastest pace of decline in 40 years.” 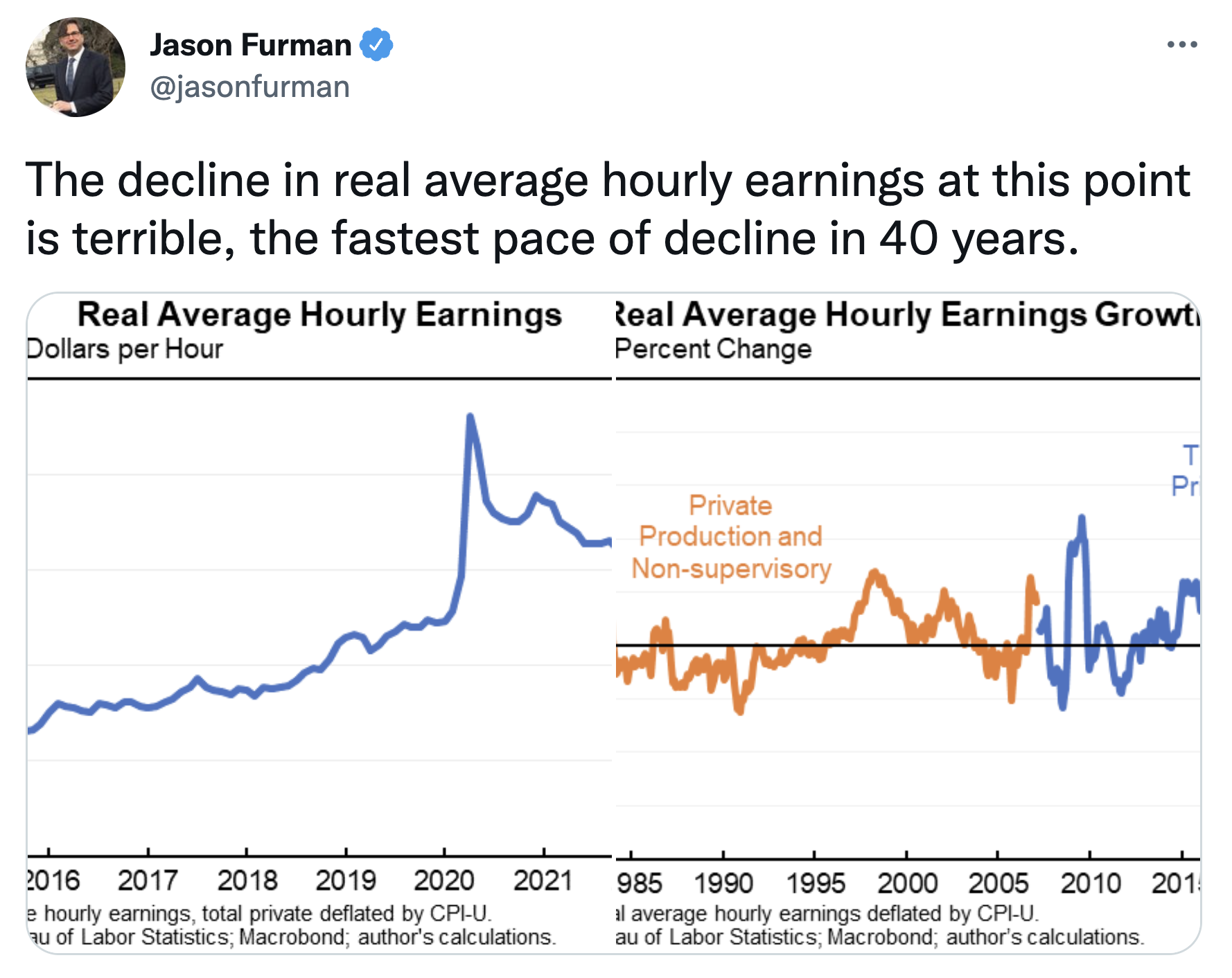 Inflation-adjusted incomes, based on average hourly earnings, were down 3.6 percent compared to a year ago. 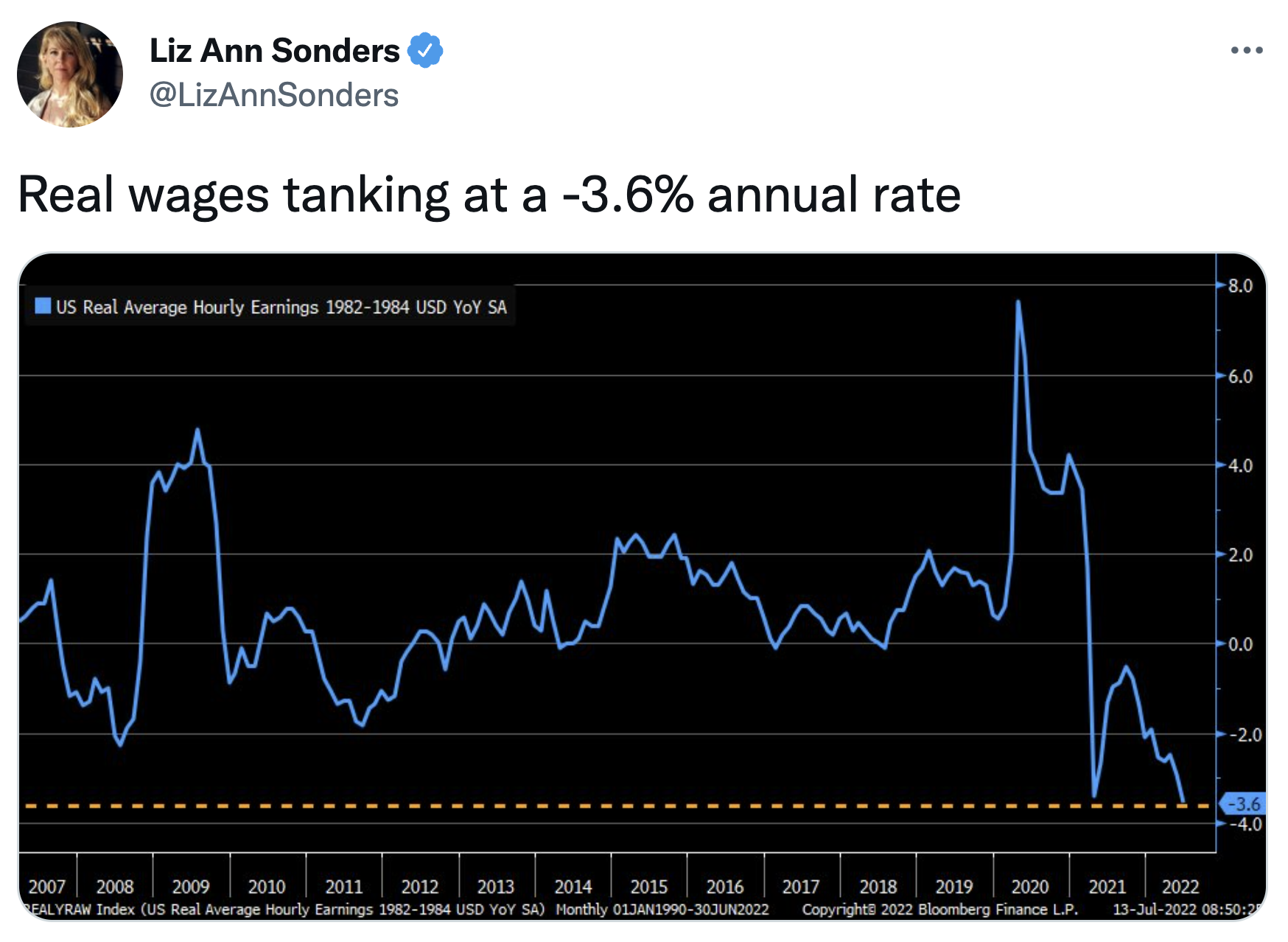 If inflation is crushing middle class families and workers, why would President Biden, Speaker Pelosi, and Congressional Democrats attempt to resurrect their incredibly partisan trillion-dollar tax-and-spending spree that will only make inflation worse?

The cost of everyday goods and services will continue to skyrocket unless President Biden reverses his out-of-control spending.