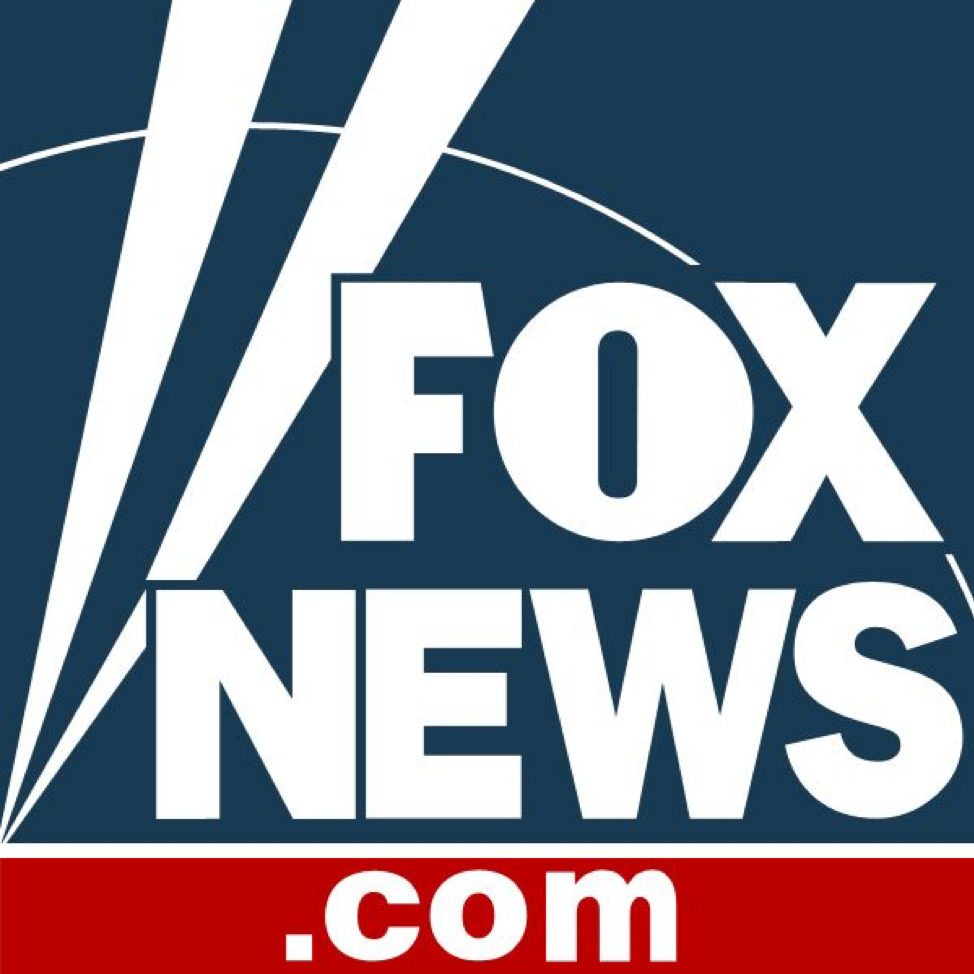 President Biden will “create millions of new jobs, including new opportunities in rural America [and] partner with rural communities to help them fully access federal resources.” Or so the Biden-Harris Plan to Build Back Better in Rural America reads.

Yet as the adage goes, actions speak louder than words. President Biden’s first actions in office have certainly spoken. The long-term impacts of his oil and natural gas leasing ban on federal lands and water are grim, to say the least.

A Wyoming Energy Authority study covering 97 percent of federal onshore oil and gas production calculated that, by the end of President Biden’s first term, a ban on leasing and drilling will cost $43.8 billion in Gross Domestic Product (GDP), more than 72,000 jobs annually, and $19.6 billion in lost wages.

The impact from stopping offshore leasing and permitting is similarly destructive – by 2040, a combined 145,000 jobs will be lost across the country, $24.7 billion in GDP contributions will be lost, and $4.1 billion in government revenues will be lost or put at risk.

While President Biden talks about helping struggling American families through a pandemic, in reality, he’s killing hundreds of thousands of jobs.

This is why we’ve introduced the Protecting our Wealth of Energy Resources (POWER) Act of 2021, a bicameral call to action that would stop the “Biden ban” on energy leasing. As we just outlined, this is a knee-jerk, top-down approach that does nothing but put Americans out of work and outsource our energy demand overseas.

In order to fully grasp the magnitude of this situation and why we’ve issued a legislative response, it’s important to answer a few questions conservatives often hear about these issues:

Shouldn’t we focus on renewable energy instead?

We can utilize an all-of-the-above energy approach, but the reality is our demand for oil, natural gas and coal will not go away with an overnight ban. Instead, President Biden is merely shifting that same demand for these products to OPEC, causing gas prices to skyrocket.

In short, no. While certain projects, like pipeline construction, might be temporary, oil and gas workers often spend their entire careers working in the industry, developing highly specialized skills that allow them to move through the industry and take home significantly higher than average wages. Not to mention even a temporary job has an end date that workers can plan for in advance.

In contrast, President Biden’s swift measures are putting thousands of Americans out of work in the middle of a pandemic, the exact opposite of what he promised on the campaign trail.

Isn’t this kind of energy production bad for the environment?

Absolutely not. In fact, energy production on federal land actually results in a wide range of environmental benefits. Take the Land and Water Conservation Fund (LWCF) as an example.

This bipartisan program depends on revenue from offshore energy production for conservation efforts and to provide money to state and local governments to enhance outdoor recreation opportunities.

Under revenue sharing agreements with Gulf Coast states, hundreds of millions of dollars in offshore oil and gas revenues each year are used for coastal restoration and resiliency efforts. Cutting off oil and gas production – even temporarily – will have a significant impact on the revenue needed to fund these important conservation programs.

Innovation brought about the American energy industry, and we are a leader in exporting the best practices and technologies. Pipelines, for example, are 25 times safer than rail cars and 3,000 times safer than trucks as a way to transport crude oil. Much as the Biden administration may like to pretend otherwise, our demand for these products will not simply disappear, whether or not domestic development continues.

Why are we developing federal land? Shouldn’t that be a private landowner issue?

When it comes to this issue, it’s important to grasp the sheer magnitude of how much federal land the U.S. government owns and operates.

Currently, 640 million U.S. acres are federally owned, almost 30 percent of the entire country. Much of this land is in the West, where our richest resources lie. While some of this land is heavily protected by national park or monument status, much more of it is available for safe, sustainable energy development under the best environmental standards in the world.

If you hear nothing else, hear this: President Biden’s reckless, unscientific domestic energy bans do nothing to help the environment. They merely shift our sources to OPEC, where we have no control over their environmental regulations, pollution standards or methods of transportation.

Nothing more than pulling the rug out from under American workers, preventing states from funding schools and community programs through energy revenues and hamstringing our ability to tap into our own rich resources.

As conservatives, we care deeply about the environment. We all live here, drink the same water and breathe the same air.

We want to pass down this incredible land for future generations to enjoy. However, that doesn’t mean we lock it up and throw away the key.

We have an incredible opportunity to show the world that our environment can thrive right along with our economy.

Unfortunately, President Biden doesn’t appear to be up to that challenge.