Only 218 signatures, a simple majority, are needed for the discharge petition to be successful and force a vote in the House. 21 Democrats must join Republicans in this effort to move this bill to the floor. Three Democrats have already co-sponsored the bill.

Click here or below to watch as these Republican leaders call for all House members to sign Whip Scalise’s discharge petition and #LetUsVote to #EndInfanticide. 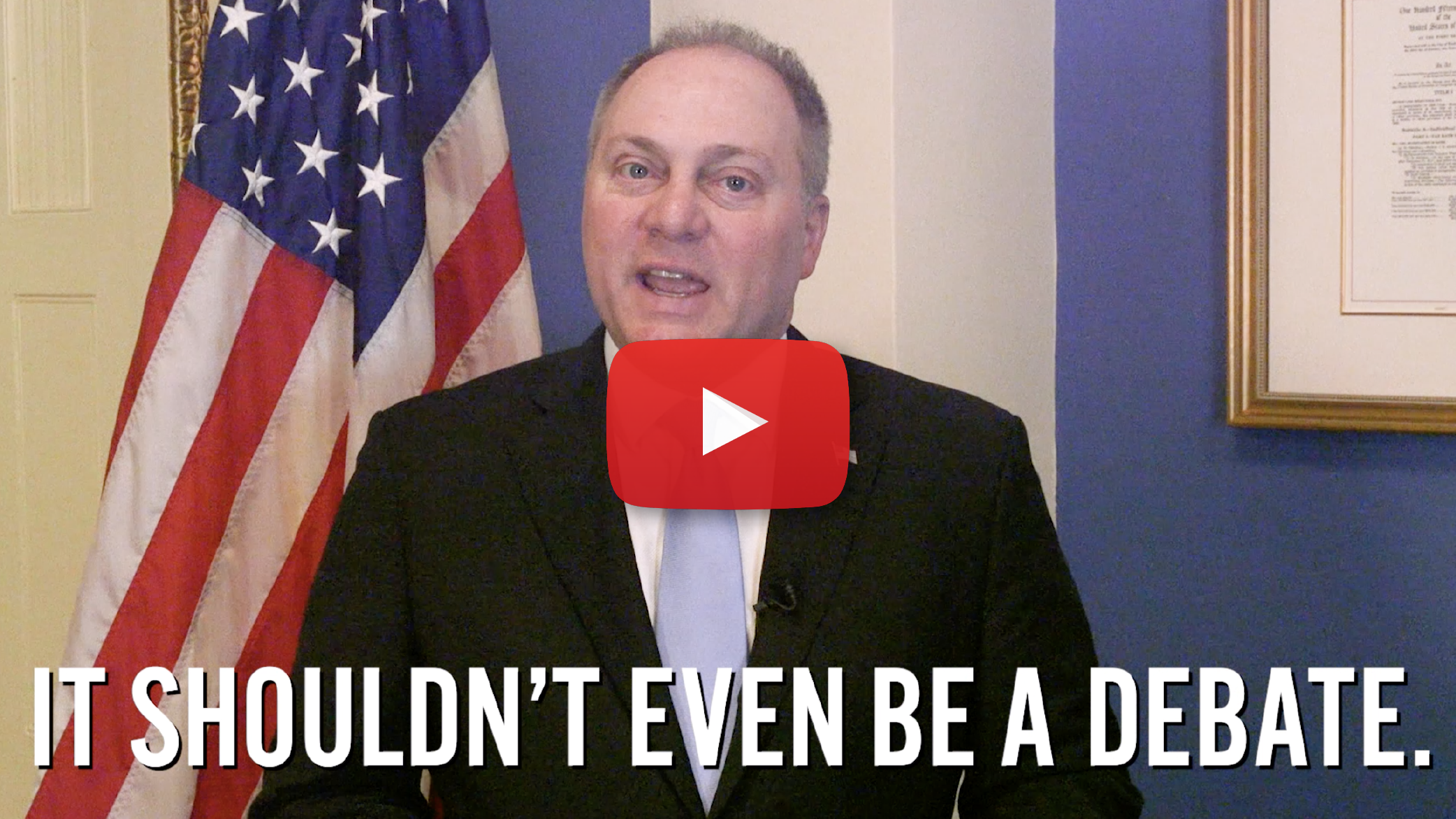