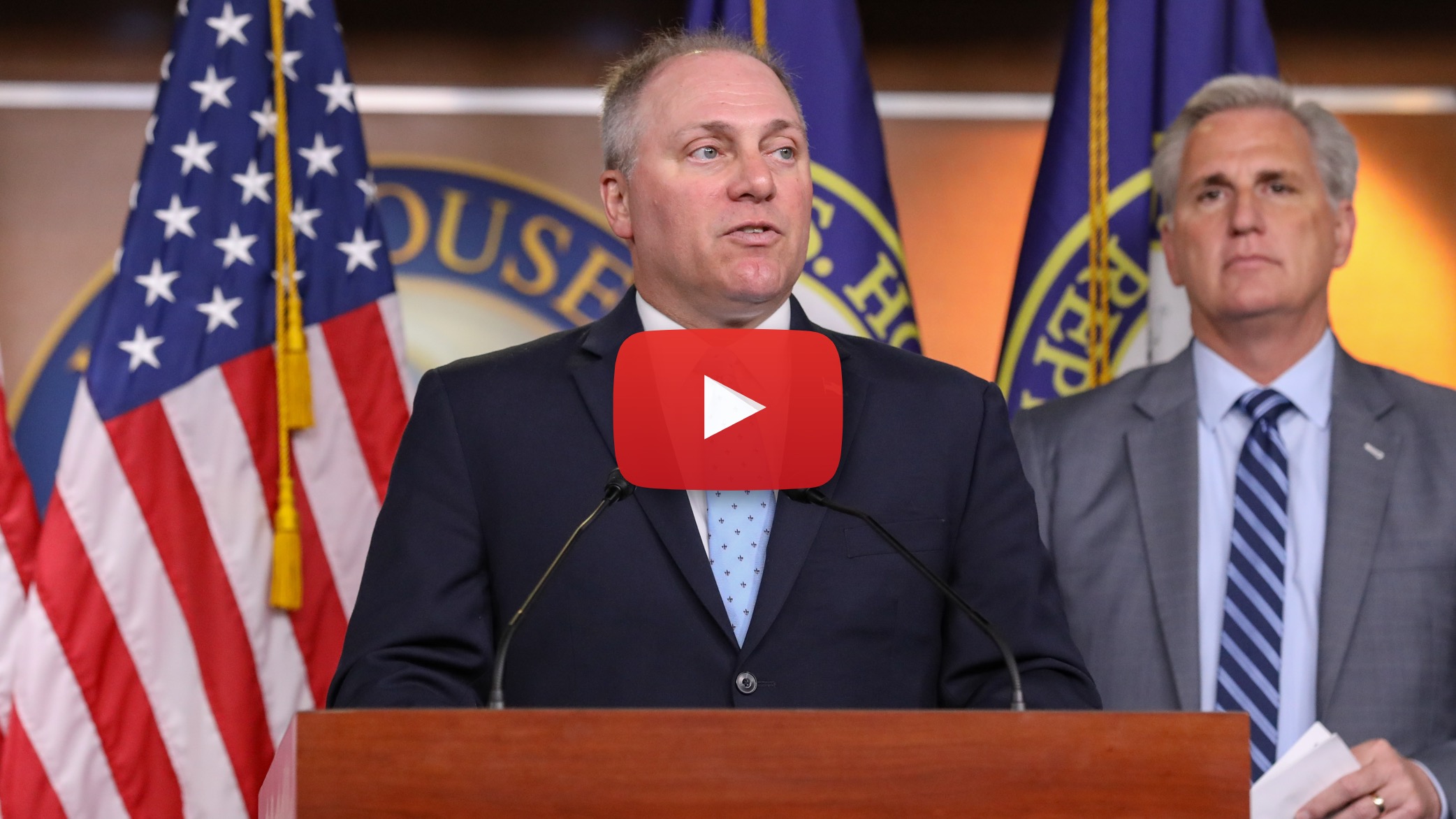 On the booming American economy thanks to pro-growth Republican policies:

“Last week we celebrated more great economic news. You saw more than 250,000 new jobs created. You saw unemployment drop to a 49-year low. More people are getting into the workforce. More people are having an opportunity to achieve the American dream. The lowest unemployment in the history of our country for Hispanic-Americans, record lows for African-Americans. We’re seeing all kinds of great economic news.”

“Part of that great recovery is coming from our energy sector. Next week, I’ll be proud to welcome President Trump to South Louisiana where he is going to see one of our LNG export facilities. This is a multi-billion-dollar private investment that allows American energy—from the innovation that we’ve achieved through so many new technological advancements from hydraulic fracking to deepwater drilling—we’re able to now export natural gas to our friends and allies around the world.

“This is incredibly helpful as we counter Putin’s influence over other countries. A lot of our allies in Eastern Europe or even in Japan don’t want to have to get their energy from countries that don’t like us and don’t like them. You see countries like Russia using energy as a political tool to exert pressure in other parts of their economy and for political influence. We’re able to take that power away from Vladimir Putin when we can sell energy to our friends, so they don’t have to get it from adversaries like Russia. When President Trump comes down to see that Sempra facility, we’re proud to welcome him to South Louisiana to see just how American energy is helping get our economy back on track.”

“It’s a great contrast with what our agenda is on the Republican side to advance American energy to create jobs, create this record-low unemployment and these high wages. Average wages are now almost $28 per hour. The Pelosi agenda is things like the Green New Deal, AOC’s radical idea to eliminate fossil fuel development in America. Getting rid of those jobs and all of the things that come with it.

“Our border is being overwhelmed. In some cases, over 4,000 people a day are crossing illegally into our country. And the Democrats heads are in the sand. The committee of jurisdiction under Chairman Nadler’s mishandling of that committee has led to a kangaroo court where he just wants to focus on harassing the President and his family instead of focusing on the problems that our country is facing, including this crisis at the border. We don’t have a secure border and we need to address those kinds of problems instead of what we’re seeing out of Chairman Nadler and Speaker Pelosi’s other liberal lieutenants.”