“Steve Gleason is an inspiration to the people of Louisiana, and the Steve Gleason Act represents a huge victory for every American who refuses to be defined by their disabilities. Each year, over 5,000 people are diagnosed with A.L.S., and they all have something to say. Today, thanks to the Steve Gleason Act passed in 2015, thousands of people with disabilities who were once forced to suffer in silence now have a voice so they can live life to the fullest,” said Rep. Scalise. “With parts of this law set to expire, it’s critical that Congress acts now to ensure that patients can continue to benefit from this life-changing legislation, and so that people with disabilities have greater opportunities when seeking treatments, cures, and independence. I look forward to working with my House colleagues to pass this legislation so it can quickly be signed into law by President Trump.” 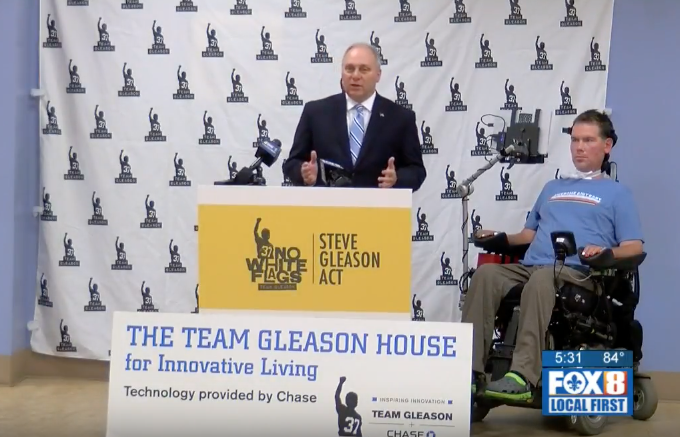 Click the image above to watch Fox 8’s coverage of a Scalise/Gleason press conference. 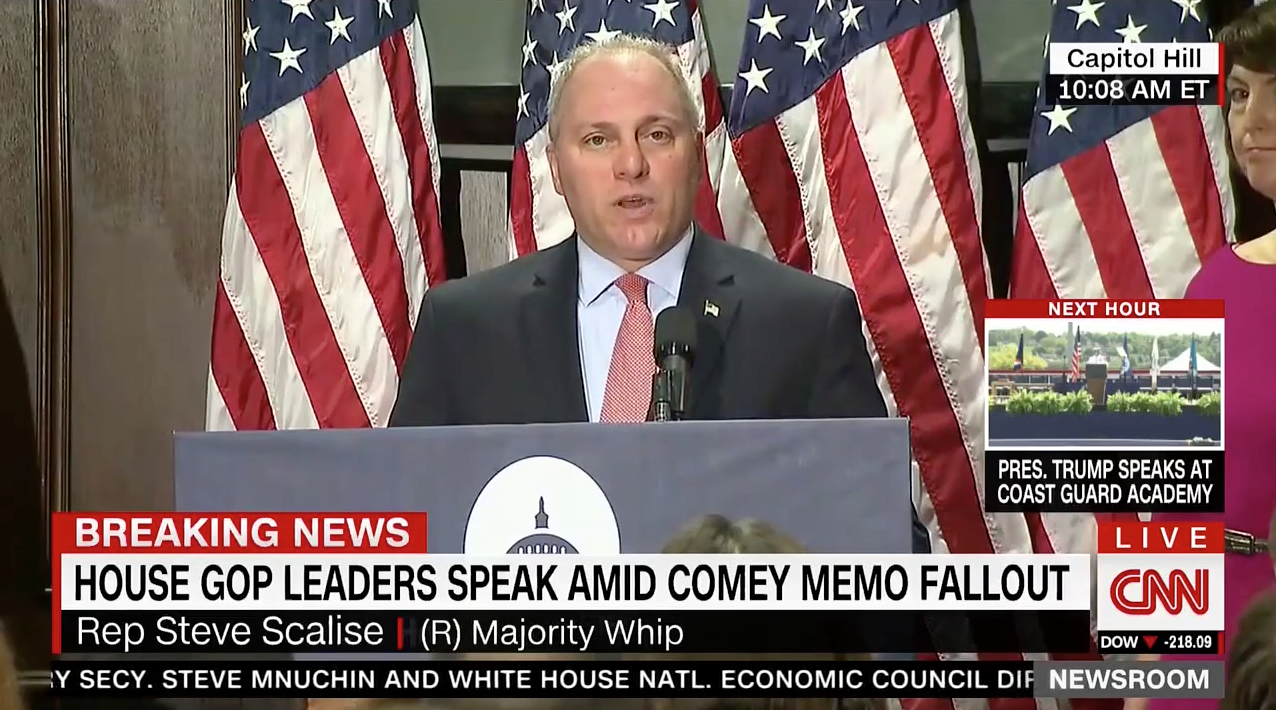 Click the image above to watch Scalise give remarks on the Gleason Act at today’s House leadership press conference.