WASHINGTON, D.C. — House Republican Whip Steve Scalise (R-La.) and Congressman Tony Gonzales (R-Texas) co-authored an op-ed for FoxNews.com calling out President Biden for creating the national security and humanitarian crisis at the southern border through his far-left, open-door immigration policies. Whip Scalise and Congressman Gonzales slam Vice President Harris, who was handpicked by President Biden to lead the response to the crisis, for her inconsistent leadership and for taking nearly 100 days to travel to the border. In addition, Whip Scalise and Congressman Gonzales argue that President Biden could reverse his self-made border crisis if he brought back President Trump’s successful border security and immigration policies. 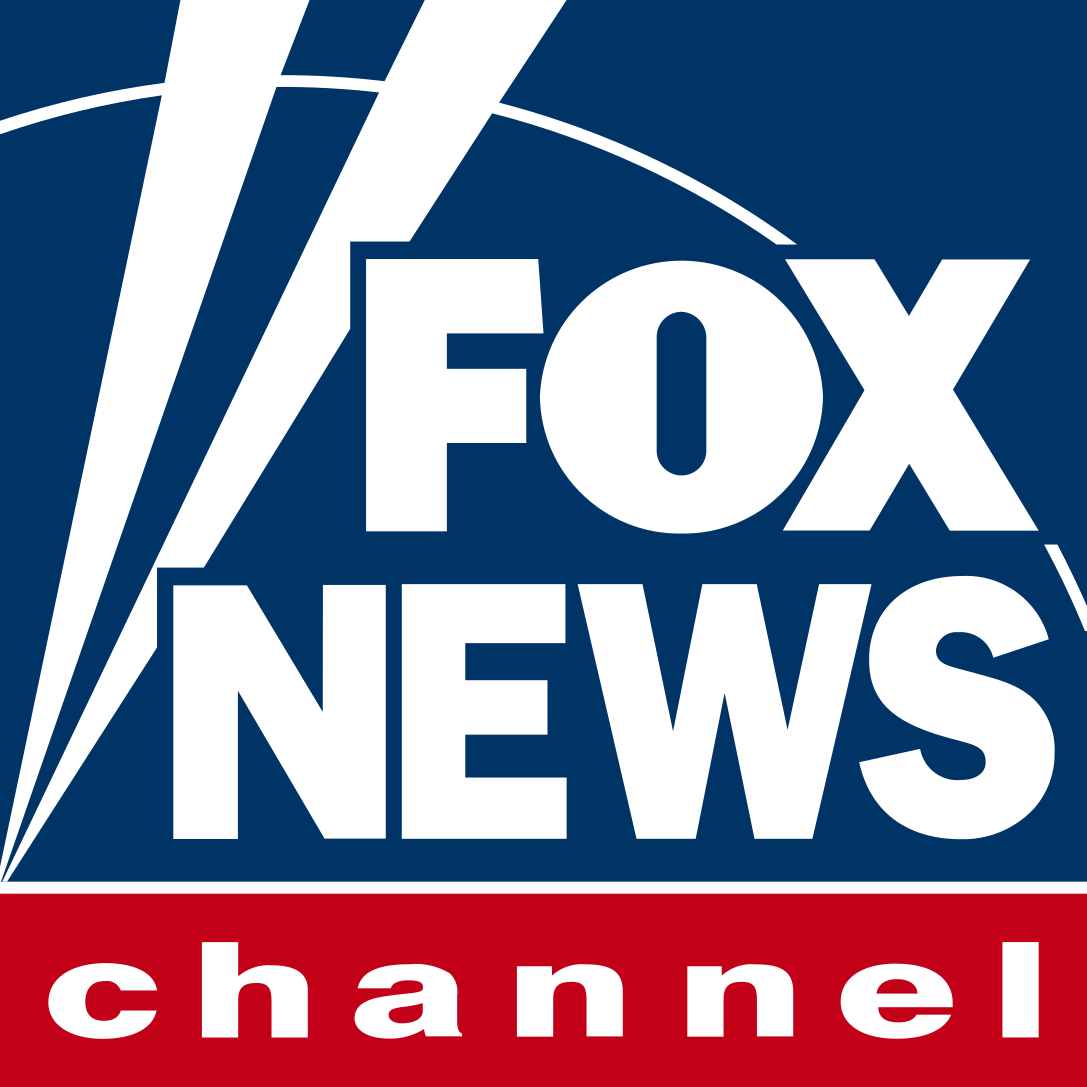 There is a humanitarian and national security crisis at the U.S.-Mexico border, but you won’t hear it from President Joe Biden or Vice President Kamala Harris. The president and vice president are refusing to take responsibility for creating the disaster at the southern border.

Despite what the mainstream media may tell you, Biden’s far-left, open-door immigration policies are encouraging tens of thousands of migrants to enter the United States illegally. While the president created the crisis, it was Harris – who Biden handpicked to lead the response to the crisis – who only recently visited the southern border, more than 90 days after she assumed her “border czar” role.

When the vice president finally did bother to travel to Texas, she barely stayed long enough to get completely briefed on the crisis. She failed to talk to the ranchers or visit with Border Patrol agents along the Rio Grande Valley who are negatively impacted by Biden’s border crisis.

It’s no wonder Congressman Henry Cuellar, a Democrat from Texas, said Vice President Harris’ trip only “checks a box” and gave the Vice President the ability to merely say that she visited the border.

Soon after his inauguration, President Biden penned an executive order that did away with many of President Trump’s successful immigration and border security policies. That’s costing lives and irreparable damage to the cities, farms, ranches, communities, and families all along our southern border.

Five little girls were found abandoned in Quemado, Texas, ranging from 11 months to 7 years old. A 15-year-old boy died of dehydration just feet from his father, who had barely survived the trek himself. County officials in border communities tell us that they are running out of body bags. Yet none of these stories seem compelling enough for the White House to take significant action.

Rather than releasing thousands of migrants into our country, President Trump’s ‘Remain in Mexico’ policy ensured migrants would wait outside the United States for the duration of their immigration proceedings. These Trump-era policies helped decrease the number of those exploiting loopholes in our immigration system and reduced the ability of smugglers and traffickers to prey on vulnerable populations. We are now seeing the consequences of Biden’s irresponsible decision to reverse these policies.

The best things President Biden could do right now are: reject talk of rescinding Title 42 of the Public Health Safety Act, which allows Border Patrol to turn away migrants who were recently in a country with a contagious disease; and reverse his executive order that stopped all border wall construction and repealed President Trump’s ‘Remain in Mexico’ policy. At the beginning of the pandemic, the Trump Administration effectively used Title 42 to prevent migrants from spreading COVID in the United States.

Biden is reportedly considering ending Title 42 as early as July 31. Doing so would strip our border patrol with an important legal tool they have to expel migrants expeditiously. It would also continue to incentivize more migrants to illegally cross the border and endanger the health of our communities.

The president has reinstated the failed “catch and release” policies of the Obama-era. There are no longer many deterrents or serious consequences for illegal immigration. Instead, undocumented migrants are being released into the United States, where local taxpayers are forced to pay for these migrants.

Since Vice President Harris was tasked with leading the Biden administration’s response to the crisis at the border, it is estimated that more than 500,000 illegal immigrants were encountered at the southern border, including some on the Terrorist Watch List.

This begs the question: How could it take 93 days for the Vice President to visit the border when there are a record number of migrant apprehensions, and a major spike in fentanyl and other illegal drugs crossing the border?

As “Border Czar,” Kamala Harris cannot possibly acquire an accurate picture of the situation at the border with a single visit. She should visit other places like the Rio Grande Valley or Del Rio for more sobering perspectives. The vice president needs to listen to local law enforcement, Border Patrol agents, and national security experts about how to reduce human trafficking, drug smuggling, and violence along the U.S.-Mexico border.

Unfortunately, the Biden administration is refusing to take responsibility for its actions or take major steps towards securing the border and protecting the American people.

It’s time that President Biden and Vice President Harris put politics aside and work with Republicans to solve the crisis that they have created by reinstating President Trump’s successful immigration policies.