WASHINGTON, D.C. — Republican Whip and Ranking Member of the Select Subcommittee on the Coronavirus Crisis Steve Scalise (R-La.) opened the Select Subcommittee’s briefing on protecting frontline and essential workers by urging Democrats to hold China accountable for lying about coronavirus and jeopardizing the health and safety of our frontline heroes in the first place.

Subcommittee Republicans sent Democrats a letter on Tuesday calling for World Health Organization (WHO) Director-General Tedros and Chinese Ambassador to the United States Cui Tiankai to testify before the subcommittee about China’s actions — lying to the world, withholding evidence about the virus, and stockpiling global supplies of PPE — as well as the WHO’s incompetence — failing to act upon critical information about COVID-19 while praising Chinese leaders for “transparency” and “seriousness.”

Scalise also mourned the death of thousands of Americans lost to COVID-19 and thanked our millions of frontline workers, noting “the virus has met its match and it will be defeated.” 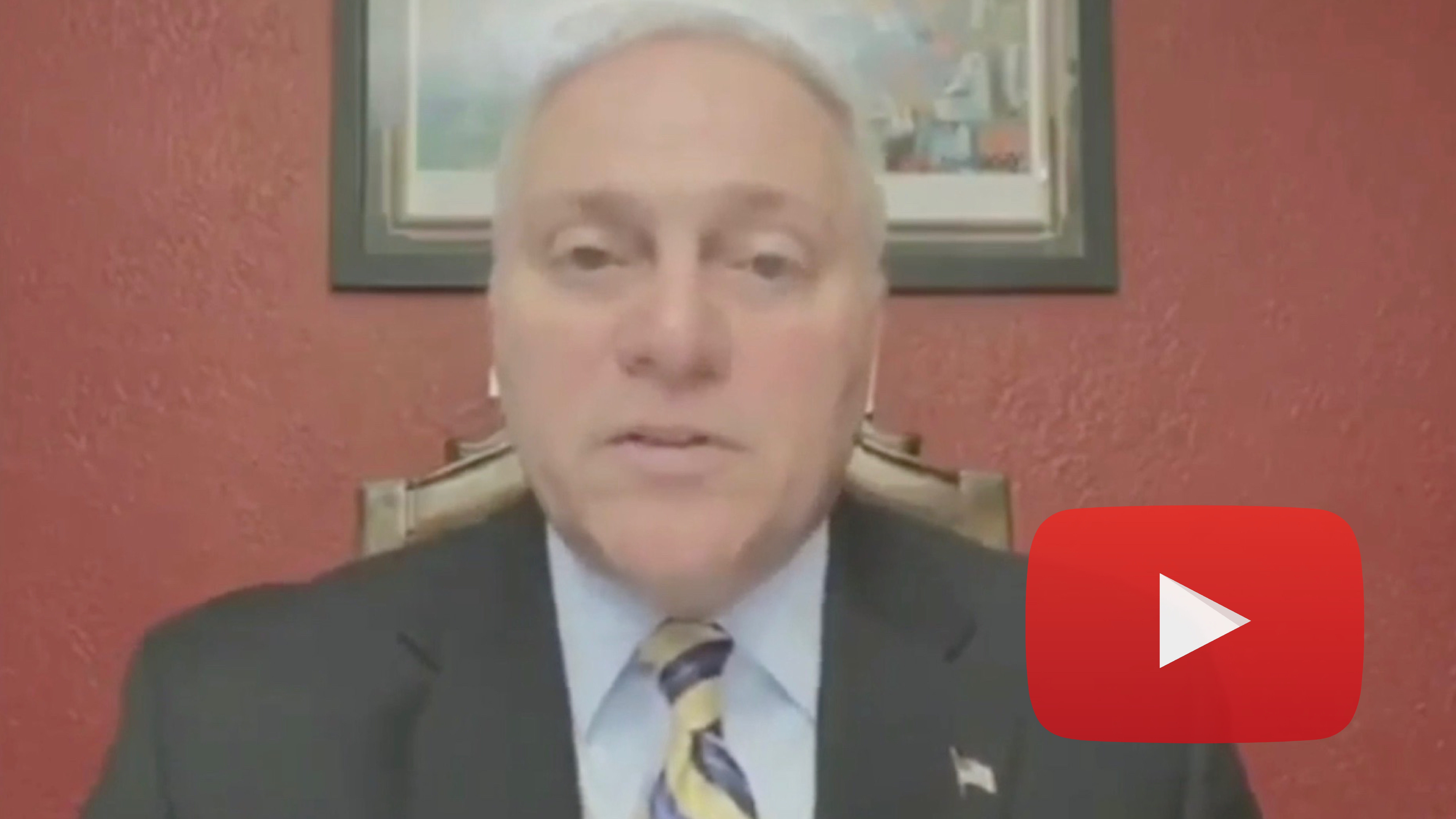 “Mr. Chairman, thank you. I join all of the Members of our subcommittee in thanking our witnesses and all the frontline heroes — nurses, doctors, EMTs, grocery store workers, truck drivers, janitors, factory workers in essential industries — millions of Americans who have responded to the call.

“We mourn everyone who has died from this evil virus. Too many families have been unable to say goodbye, too many Americans have lost their jobs or businesses, too many students have had their education interrupted. But because of people all across America like our witnesses today, the virus has met its match and it will be defeated. Americans don’t hide from a fight — we do not back down!

“The Select Subcommittee must honor those heroes by focusing on helping families get back on their feet — by helping businesses safely reopening and by holding China and the WHO accountable.

“China moved in January to contain the outbreak domestically, but allowed the virus to spread to America and other nations around the globe. Mr. Chairman, yesterday the Republicans on the subcommittee sent a letter urging you to immediately call WHO Director-General Tedros and Chinese Ambassador to the United States Cui Tiankai to testify. And we requested to hold the hearing in person at the Capitol.

“China lied to the world. During a critical period in December and January, China withheld evidence of the virus: evidence that confirmed human to human transmission of the virus, evidence of the extent of the spread. China refused entry of American and other medical experts from around the world for weeks. And during this time, China hoarded medical supplies like masks, gowns, and other life-saving PPE. Chinese exports of surgical masks, gowns, and gloves were stifled by the Chinese Communist Party during this period. China knew the danger posed by the virus and while they hid the truth, they used the time to stock up on vital medical supplies.

“While Chinese authorities limited domestic flights from Wuhan to other Chinese cities like Beijing and Shanghai, China’s government urged international carriers to maintain their flight schedules — seeding the virus throughout the rest of the world.

“In late January, the head of the WHO praised Chinese President Xi Jinping for ‘the seriousness with which China is taking this outbreak, especially the commitment from top leadership, and the transparency they have demonstrated.’ At the time of that announcement, the WHO’s international experts had not even been granted access to China.

“Mr. Chairman, America has embarked upon an unprecedented response to this challenge these past few months. We are testing over 300,000 people a day and that number keeps growing. The Trump Administration has procured hundreds of millions of PPE supplies from across the globe to provide for health care workers on the front line combatting this crisis.

“Just look at this list of all the life-saving supplies like masks, respirators, and gloves that FEMA, HHS, and the private sector have helped deliver to our frontline heroes:

“America has paid too high a price for China’s lies. This subcommittee owes it to all of our frontline heroes to expose the truth and hold China accountable. I urge the Chairman to schedule a hearing on this scandal as soon as possible and I yield back.”