WASHINGTON, D.C.—At today’s House Energy and Commerce Committee hearing on the Sate of the Media Marketplace, Majority Whip Steve Scalise (R-La.) delivered remarks addressing the rapidly changing video marketplace, where consumers are increasingly turning to new digital streaming platforms for video content, and the need to update federal regulations that govern this marketplace. He questioned the committee’s witnesses on how current rules and regulations are impacting trends like “cord-cutting” and rising prices.

In July, Scalise reintroduced H.R. 6465, the Next Generation Television Marketplace Act, legislation that would eliminate outdated federal regulations to increase competition in the video marketplace. 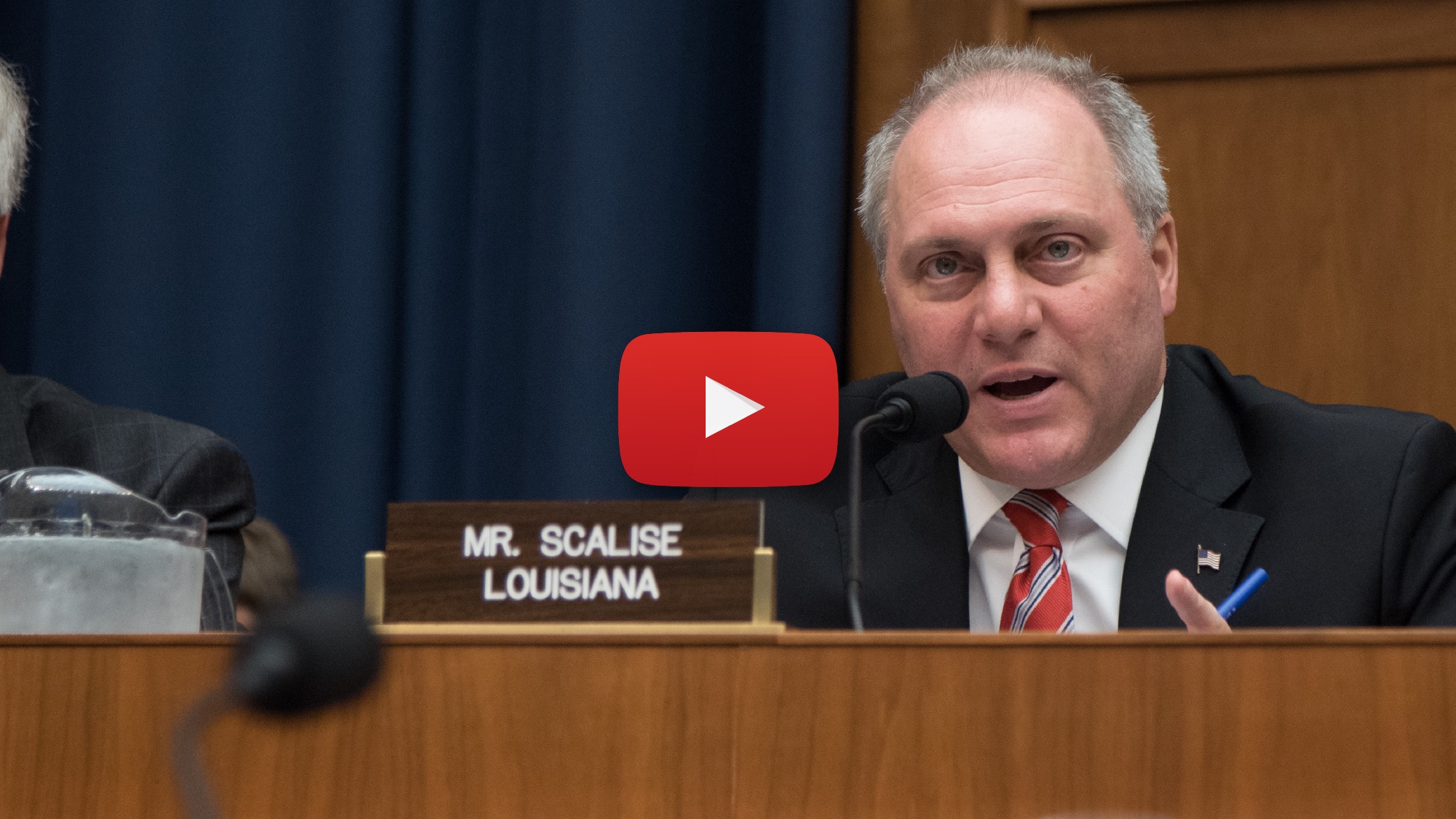 Click here or on the image above to watch his opening statement. 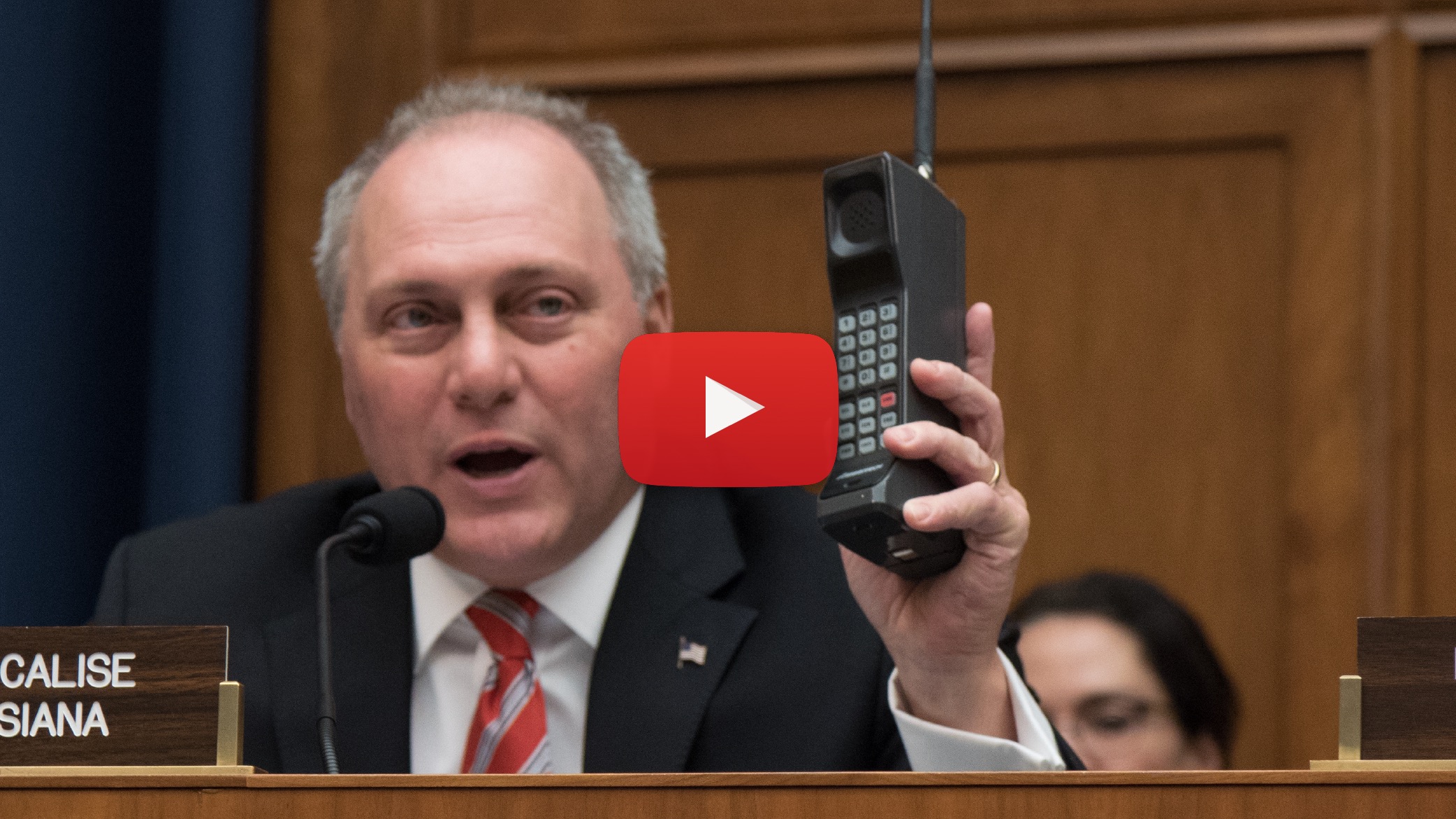 Click here or on the image above to watch his questions for the witnesses.

A transcript of Whip Scalise’s opening remarks is below.

Thank you, Mr. Chairman for yielding to me. I’d like to thank Chairman Blackburn for putting this hearing together about the media marketplace, and thanks to our panelists for being with us today.

While this hearing will cover the media landscape as a whole, I look forward to hearing from the panel about their viewpoints about the video marketplace.

I don’t think anyone here would disagree with the fact that the way American families watch television has changed.

The question is: do our current laws and regulations match up with the modern marketplace? I would argue that they don’t.

Much of the legacy pay-TV industry that we use today is governed by the 1992 Cable Act, when this [1992 mobile phone] was the ‘smart’ phone. I think when you look at this device, it might have worked as a smart phone back in 1992. I can’t even get it to connect to a local provider today because things have changed. In fact, if you compare your smart phone of 1992, when the current laws that we are operating under were written, and the smart phone of today, [today’s smart phone] can do a lot more than an entire room of microprocessors could have done in 1992.

What you have to look at is, how are consumers getting their video? The choices that they have, have to be viewed against the regulations and the laws that are out there.

An entirely new universe of choices for consumers has been unlocked thanks to advances in technology and agreements reached by companies through free market negotiations.

So, rather than continuing to settle for pre-determined outcomes based on decades old rules, I have reintroduced my legislation called the Next Generation Television Marketplace Act, which will empower consumers by enabling a truly free-market approach to video content and leveling the playing field across the market – instead of the government picking winners and losers, which is what the case is today.

This hearing is a good starting point as the Committee begins its work to reauthorize STELA, which expires at the end of next year.

I look forward to continuing my conversations with all of the relevant stakeholders in support of a more free market and consumer driven approach to the video marketplace.