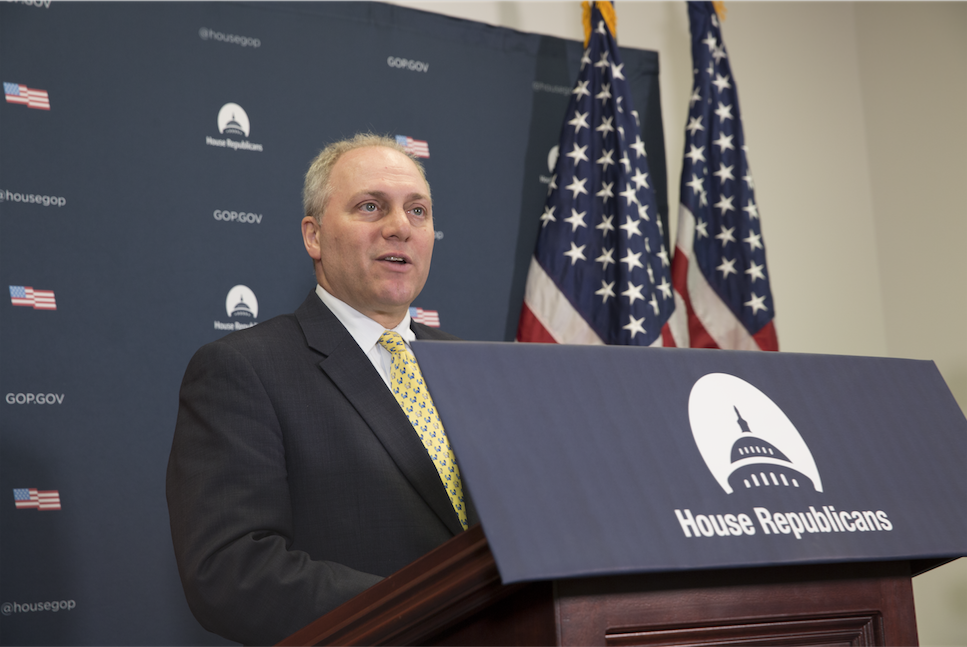 On Republicans united to repeal and replace Obamacare…

“The resolve of our conference to repeal Obamacare and replace it has never been stronger. I think it was really positive, the openness that Members have to working to get to ‘yes’ that weren’t there. I think that it was important again to point out that the vast majority of our conference was already there in support of the bill that we want to put on President Trump’s desk.

“To my Democrat colleagues who were celebrating Friday’s action, I think their celebration is premature. We’re closer today to repealing Obamacare than we’ve ever been before, and surely than we were Friday.”

On rescuing the American people from Obamacare’s failures…

“We’re going to keep working. This issue isn’t going away. Obamacare continues to fail the American people. You’re going to continue to see double-digit increases in premiums because Obamacare doesn’t work. The fact that our conference is more resolved than ever to repeal this law is very encouraging. We’re not going to stop until we get it done.”