USMCA is estimated to create 176,000 jobs, raise GDP by $68.2 billion, and “have a positive impact on all broad industry sectors within the U.S. economy.” An impeachment inquiry will only divide our country, as the millions of Americans who voted for President Trump see the Democrats’ impeachment scheme for what it really is: another attempt to overturn the results of the 2016 election. What is Speaker Pelosi doing? She needs to drop this impeachment madness and put the pro-growth USMCA trade deal on the House floor for a vote immediately. 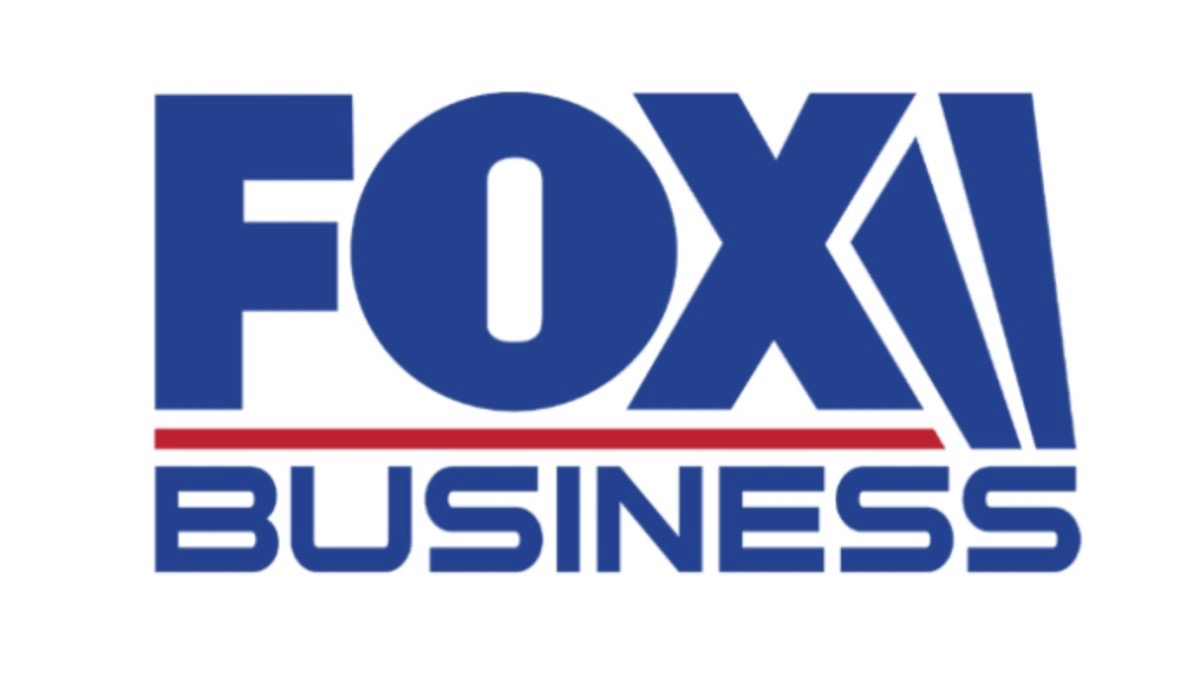 Rep. Steve Scalise: USMCA has widespread support — It’s time for Dems to stop blocking it
Should Congress pass bipartisan legislation that creates over 176,000 new jobs in America, or should Congress drag a duly-elected president into impeachment proceedings on the basis of false rumors?

For most Americans, that’s a no-brainer. Congress should focus on making Americans’ lives better, not partisan showboating that threatens to tear our country apart.

In classrooms across the country, one of the most basic lessons we teach our children is that each of us must establish our priorities. Each one of us must make decisions about how we use our limited time and energy. Congress is no exception. Every year we have to reevaluate legislative priorities and decide what is a worthwhile use of our limited time.

Democrats have weighed their options and decided that putting the country through a divisive and pointless impeachment saga is a better use of time than lowering prescription drug prices, passing trade deals, or taking action to address the humanitarian crisis at our southern border. It’s clear that Democrats’ hatred for President Trump outweighs their duty to make life better for hard-working families. Liberals in Congress just can’t stop themselves from appeasing the most radical elements of their base.

Democrats’ loss of interest in legislating is particularly bad when it comes to the United States-Mexico-Canada Agreement (USMCA). USMCA is the Trump administration’s replacement for the outdated NAFTA agreement, which was passed back in the 1990s, in a much different business and trade environment than the one we know now.

USMCA is widely bipartisan, supported by everyone from trade groups to farmers, and could be the law of the land as soon as this year if Democrats would just put it on the House floor for a vote.

The United States International Trade Commission (USITC) — the independent, bipartisan agency charged with providing trade expertise to Congress and the President — estimated that USMCA would create 176,000 jobs and raise our GDP by $68.2 billion. Our exports to Canada would increase by $19.1 billion and our exports to Mexico would increase by $14.2 billion. Most importantly, USITC notes “the agreement would likely have a positive impact on all broad industry sectors within the U.S. economy.”

Amid concerns of a global economic slowdown, it’s clear that USMCA has the potential to keep delivering economic results for the American people for years to come.

How often do we have the opportunity to pass a mutually-beneficial, bipartisan trade deal that will buoy all sectors of our economy? This historic, once-in-a-generation agreement is exactly the kind of legislation the American people send us to Congress to enact. We can level the playing field for American workers, farmers, ranchers, and businesses.

So why isn’t this win-win legislation already law? Because Speaker Pelosi has other priorities: dragging President Trump through an impeachment inquiry built around a false premise. Specifically, the Democrats claimed President Trump made a quid pro quo agreement with Ukrainian President Zelensky, when the transcript, in fact, shows that there was no quid pro quo agreement, and nothing illegal that took place on the call.

Every week that we delay the passage of USMCA costs us jobs, higher wages, and a stronger economy. The Democrats’ radical base and their obsession with impeaching President Trump is having a reckless, detrimental effect on our workers and our economy. Speaker Pelosi is using Congress’s limited time and resources on a fill-in-the-blank impeachment effort.