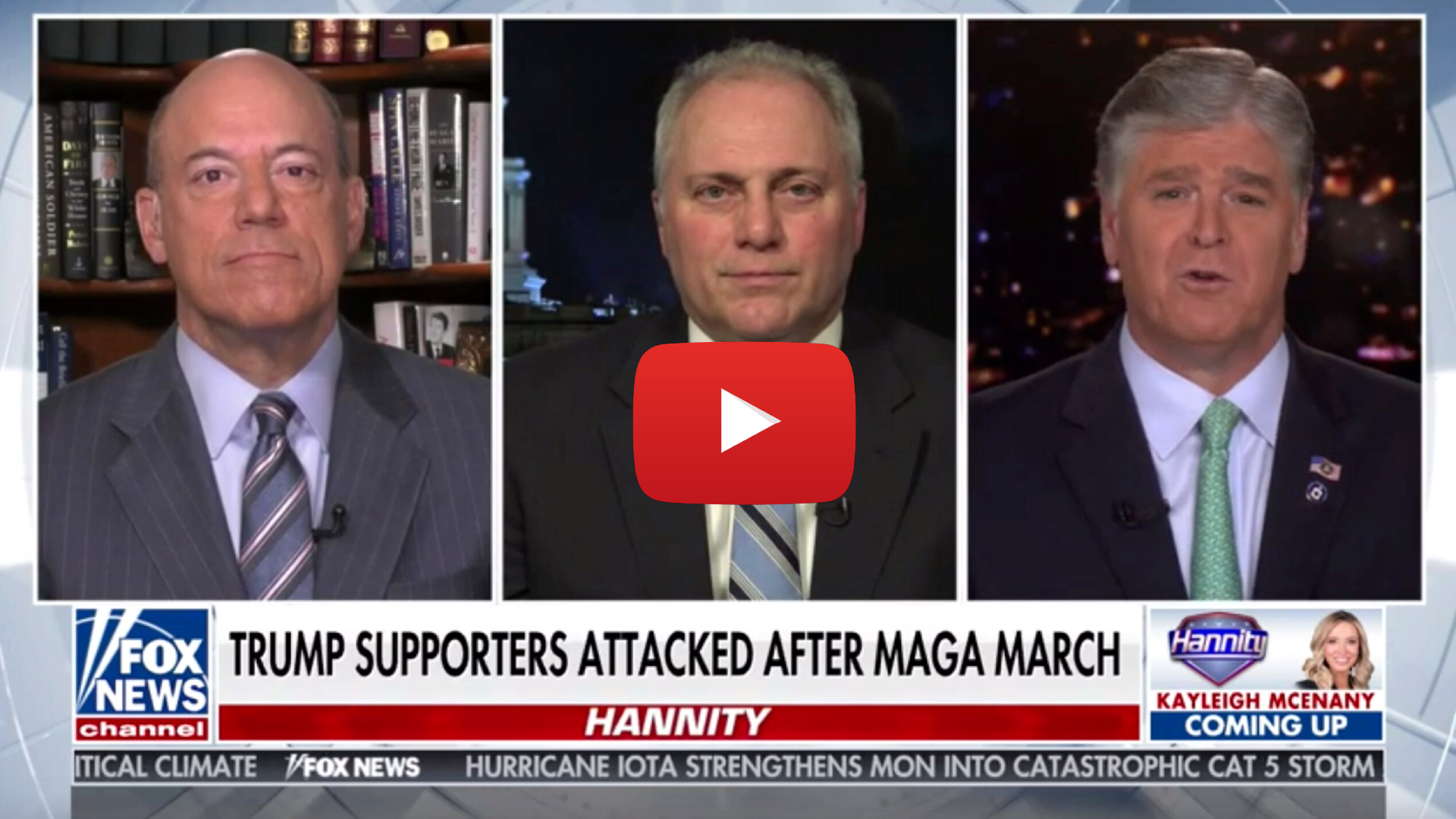 On the mainstream media’s refusal to report on political violence against conservatives:

“Everybody in America should be alarmed. The mainstream media should be covering this regardless of who they’re going after. And, by the way, you don’t see these wide scale Trump supporters going attacking other people, but if Trump supporters are attacked, it’s almost like a tree falls in the forest and nobody hears it, they don’t want to report it. But it’s still disturbing and it’s not what America is about.

“The fact that you disagree with somebody, you know, this cancel culture needs to be pushed back against, where, you know, if you’re on a college campus, they won’t let you talk if you’re a conservative because they’re so insecure in their beliefs that they don’t want to hear an alternative thought that actually talks about and promotes free market, capitalism, individual freedoms and the abilities of us to control our own destiny.”

On Democrats’ “defund the police” movement:

“That’s what’s the most disturbing is that these local mayors that let the stuff happen. The defunding police thing is a real concern. It’s why Democrats have so many problems. They’re still trying to ignore the fact that they got beat in large part in a lot of these House seats because they supported defund the police. But you can rename it whatever you want. People want law enforcement at the local level. Some of these mayors that are allowing this kind of mob violence to go on are only hurting their cities because people are fleeing. Go look at New York City. Look at Los Angeles, California.”