On the deeply-held values, and enemies, that America and Israel share: 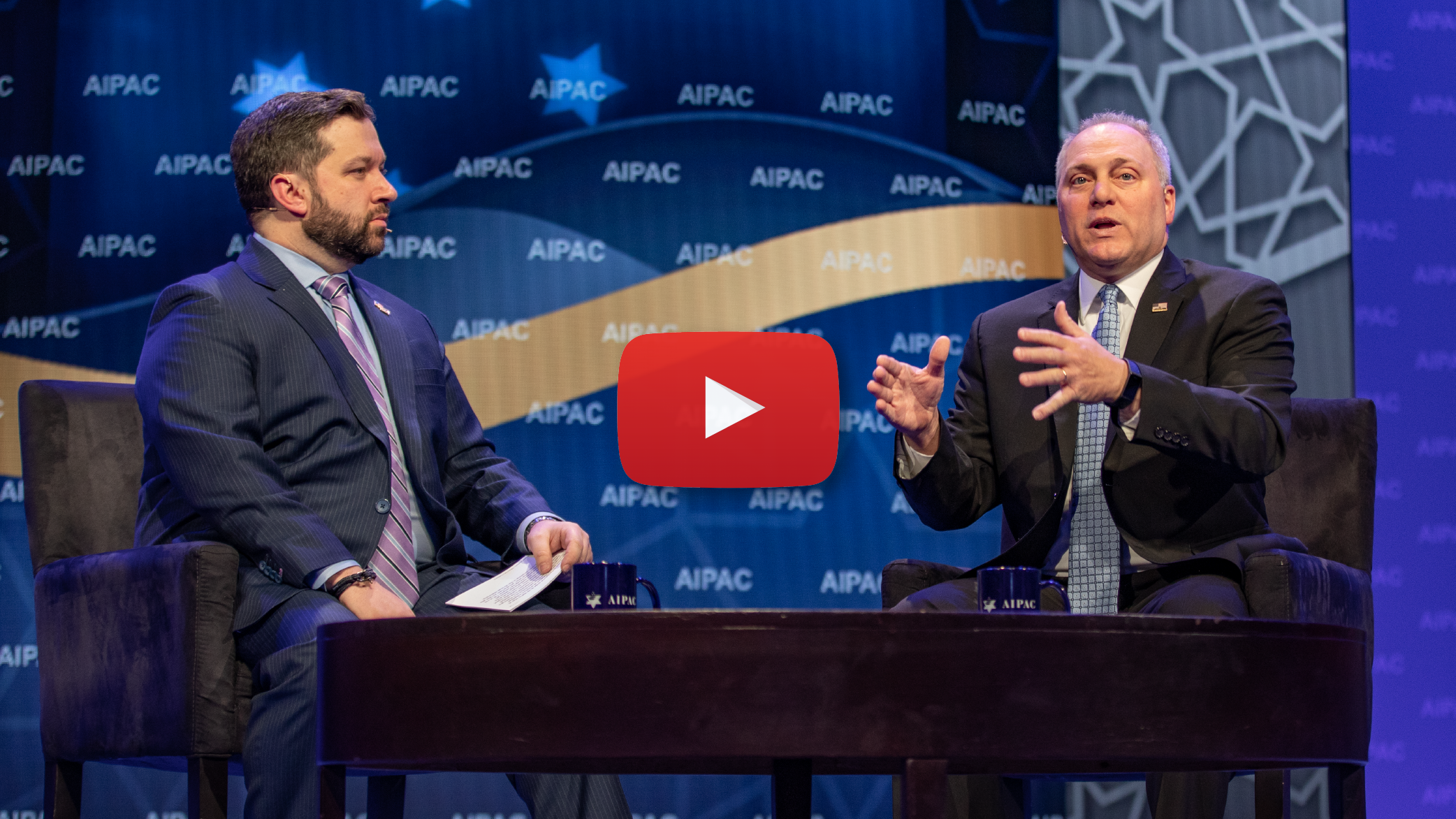 “What Israel represents is freedom for Jewish people to have their own nation and to be governed individually. And we share that same value in the United States and so it’s such an important relationship because of all of those values that it represents.”

On the strong bipartisan sanctions Congress has used to degrade Iran’s ability to fund terrorist organizations: 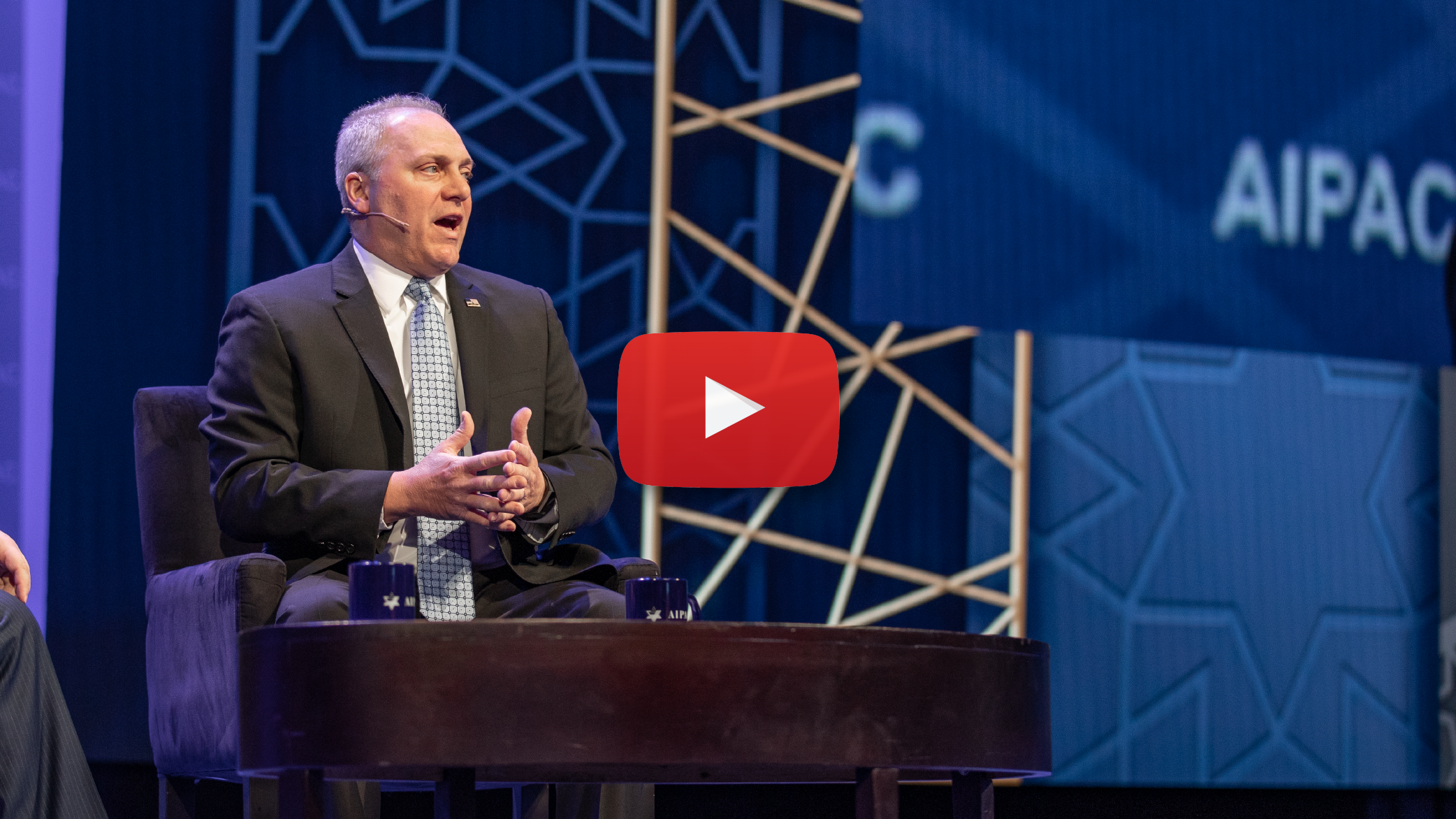 “You had Republicans and Democrats coming together saying that, ‘We are going to make sure that Iran does not have the tools that they need to fund their efforts to go and promote terrorism around the world.’

“When we did that, by the way, it crippled their economy. Think about this: Iran needs to sell about 700 million barrels of oil a day to fund not only the economic needs of their people, but all of their terrorist desires — where they want to have all these proxies, Hezbollah, Hamas, and other terrorist organizations that they fund with that oil money.

“Well after the Iran Deal, they were able to get access to the world markets and they were selling up to three million barrels a day, using that money to undermine Israel, to undermine America.

“And so, we passed a tough sanctions act that is so effective now that Iran is selling less than 300,000 barrels of oil a day, crippling their economy, taking away their money that fuels terrorism.”

On energy’s potential to build bonds between neighboring countries: 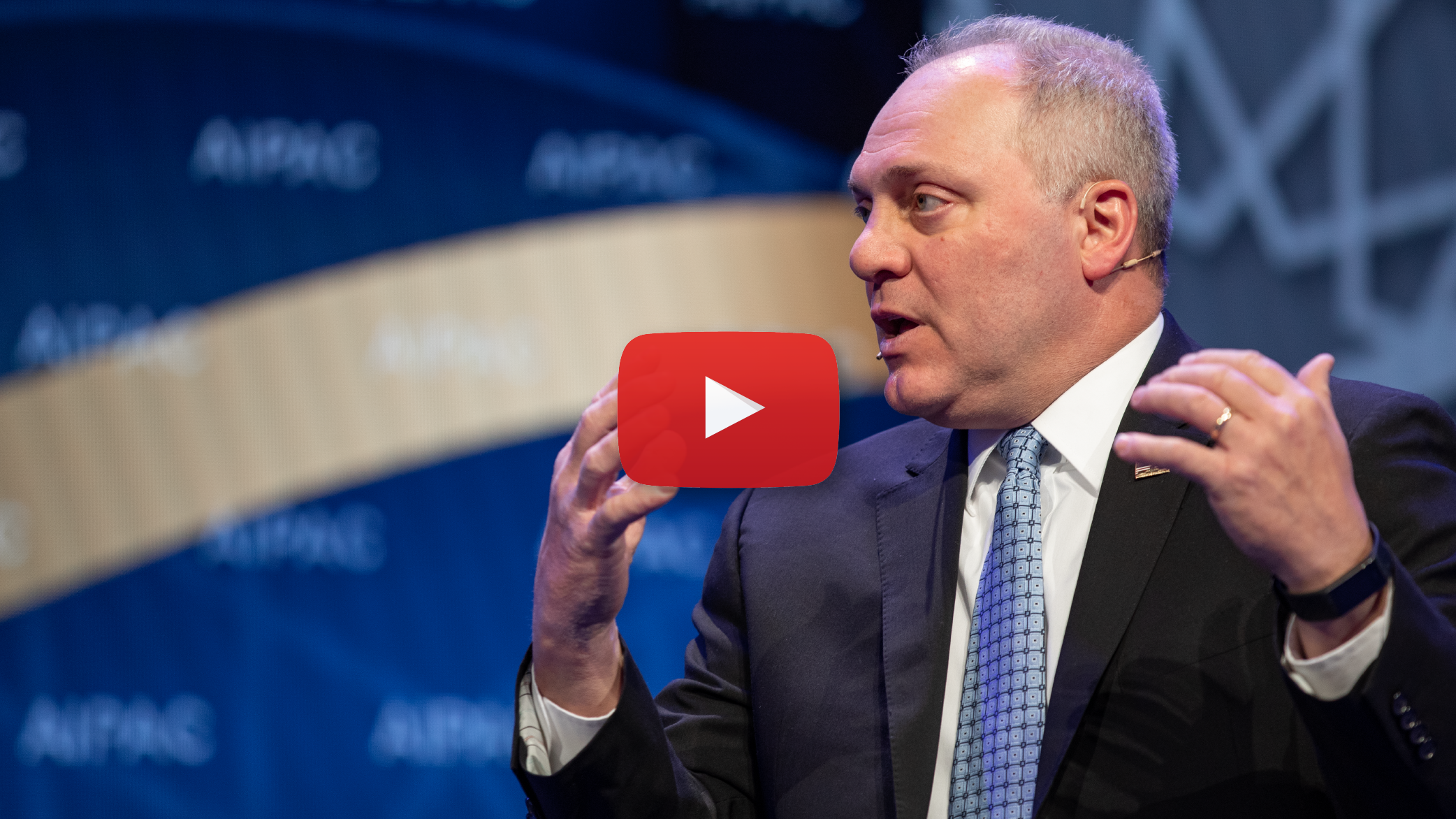 “When Jordan and Egypt and other neighboring countries can get their energy from Israel and have this business partnership now, it further develops those personal relationships to show that there are things in common where Israel can now help its neighbors.

“In the neighboring countries that helps to develop a deeper bond so that you can hopefully diminish some of the hatred that is out there and show people that we’re all the same.

“We should show the common bond and energy has been a way to do that.”

“And of course I represent Southeast Louisiana in Congress and we have such a tremendous energy presence. The hub of deepwater drilling in the Gulf of Mexico is headquartered in my district, as well as so much of the LNG export capabilities.

“[Capabilities] that not only our nation has now experienced and where we’re able to send energy all around the world to our friends, and undermine Russia’s value and importance, [and] undermine Iran’s ability to use energy as a weapon.”