WASHINGTON, D.C.—House Republican Whip Steve Scalise (R-La.) and Energy and Commerce Committee Republican Leader Greg Walden (R-Ore.) co-authored an op-ed for FoxNews.com on Democrats’ disturbing scheme to mandate taxpayer-funded abortions through their radical ‘Medicare for All’ proposals. As Reps. Scalise and Walden reveal, not only would ‘Medicare for All’ institute a socialist health care system, it would erode Americans’ religious freedoms. 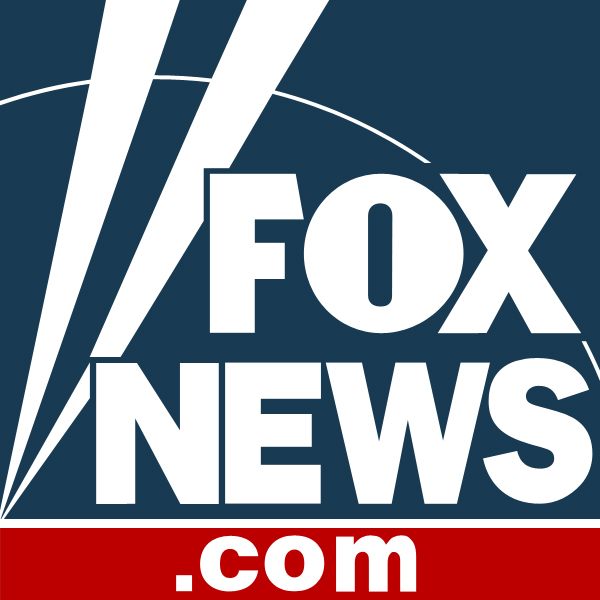 Reps. Scalise, Walden: The truth about ‘Medicare for all’ – Plan would make you pay for abortions

The more Americans learn, the further support sinks for their centralized government health care system. It will bring delays in access to needed health care. The $32 trillion price tag is so massive it’s hard to wrap your head around. More than 158 million people get kicked off their employer or union sponsored health care. No wonder Americans are alarmed. We need to cut health care costs, not completely demolish our health-care system.

Yet leading Democrats in Congress and on the 2020 presidential campaign trail continue to champion it.

There is another deeply disturbing truth Americans need to know about their plan: it would mandate taxpayer funded abortions on demand and force health professionals to perform these abortions.

This is radical and unprecedented.

The life vs. choice debate has raged for decades, from court rooms to hearing rooms and classrooms to kitchen tables. While Americans have debated the issue of life, we’ve had an enduring agreement that taxpayer dollars should not be used to perform or subsidize abortion.

The 108 Democrats who sponsored the legislation did not stop there — they also declared the 40-year bipartisan safeguard invalid: “Any other provision of law in effect on the date of enactment of this Act restricting the use of federal funds for any reproductive health service shall not apply to monies in the Trust Fund.”

Now, would medical professionals be forced to perform abortions?

Yes, health care professionals currently enjoy conscience protections, but the misleadingly named “Medicare-for-all” would almost certainly eliminate those rights. The bill states, “Items and services to eligible persons shall be furnished by the provider without discrimination.” We believe this language — especially “without discrimination” —makes it clear, doctors and nurses would be forced to perform procedures — even if they are morally opposed.

This is the Democratic Party: command and control government. Commanding Americans to pay for abortions — the government coercing health care providers to perform abortions — it is hard to believe. But, we’ve seen it up close, at the Energy and Commerce Committee and on the floor of the U.S. House of Representatives.

At Energy and Commerce, Democrats recently made a broadly popular health care proposal toxic by departing from the nearly half-century consensus that taxpayers shouldn’t foot the bill for abortions. And, in what has become nearly a daily occurrence, House Republicans will ask Democrats to provide medical care to babies who survive abortions. Democrats will refuse; they’ve now done this radical dance with death over 40 times this year.

The debate over health care solutions is hard, but worthy of our best, because the choices we make now will impact the lives millions of Americans. That is why this is so important; why we must hold the line and defend life. Life is precious and we are committed to defending it.