Buckle up, America. It’s shaping up to be a long, costly winter for hard-working families due to President Biden’s inflationary, anti-American energy agenda.As we barrel toward the winter months and Americans look to heat their homes, the Energy Information Administration estimates families can expect to pay an average of $746 for their home-heating bills over the next six months, which would be 30 percent higher than last year. Nearly half of U.S. households use natural gas to heat their homes, and with natural gas prices at a seven-year high, families could find themselves in a budget crunch this winter. On top of that, Americans are paying excessively more to fill up their gas tanks with an average gallon of gas hovering around $3.34 — also a seven-year high. With other household commodities skyrocketing due to increasing inflation, families earning the median annual income are paying $175 per month more on routine expenses.

Meanwhile, President Biden and other Administration officials will soon travel to Europe for a United Nations Climate Change Conference. But Americans should pay close attention to the energy crisis that will greet them as an example of our future under Biden’s devastating energy policies. European countries have embraced far-left green policies similar to those packed into Biden’s far-reaching reconciliation bill, which have led to record-high utility prices and left them scrambling to find ways to find more energy resources. While they scorn cleaner, cheaper U.S. natural gas, Russia is waiting in the wings and ready to take advantage of these countries’ short-sighted policies.

America cannot afford to drive itself into the same dire situation that Europe currently faces. Biden can and should restore American energy independence by helping small businesses, lowering inflation, and taking advantage of our rich energy resources to deliver affordable energy prices for hard-working families. 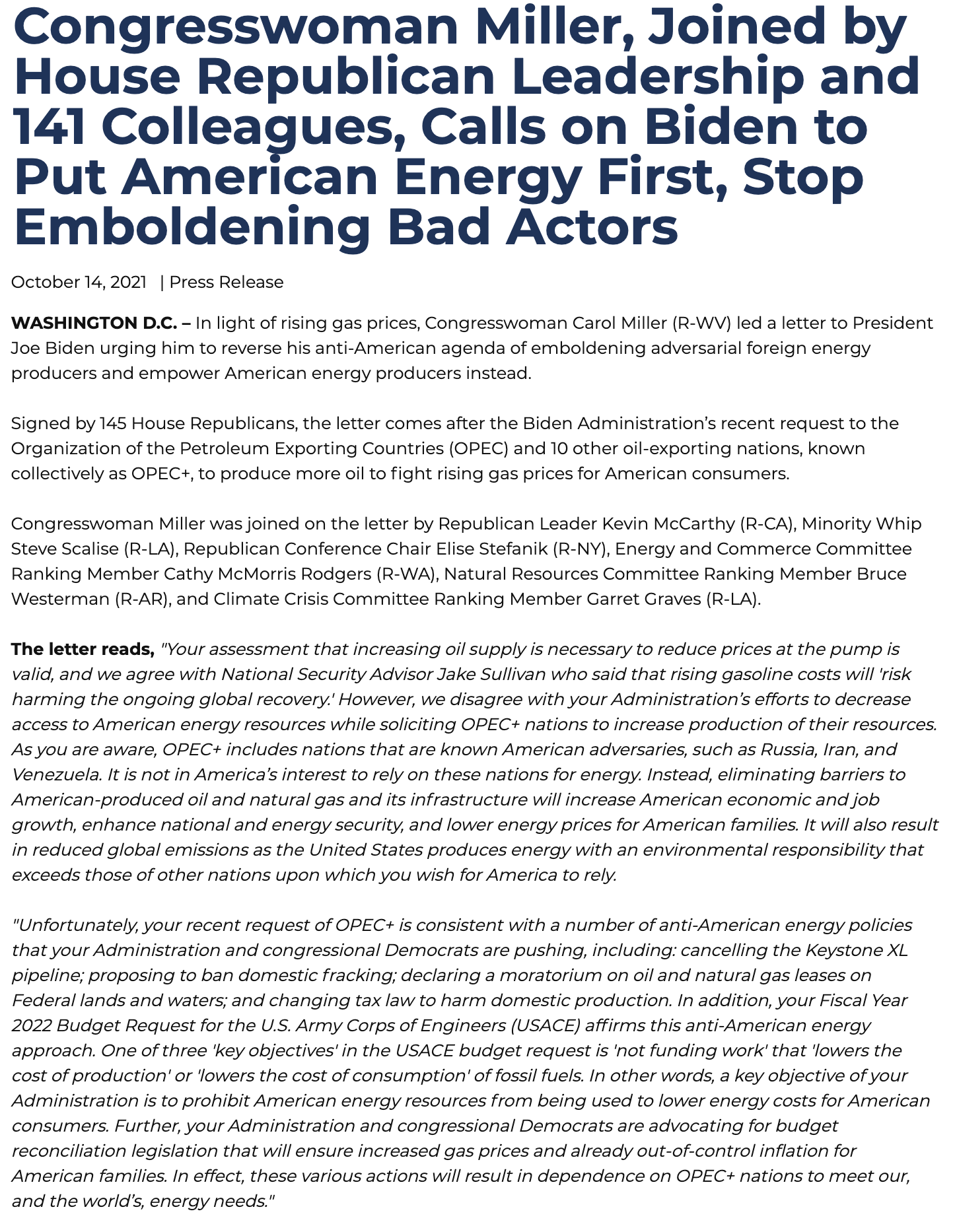 HEAT Co-Chair Rep. Jeff Duncan (R-S.C.) shared in an Energy and Commerce Subcommittee on Energy hearing on Thursday how he supports an all-of-the-above approach when it comes to energy production, but President Biden’s America-last, energy-killing policies have caused American energy prices to skyrocket. Rep. Duncan explained how the U.S. should harness its domestic sources of energy to provide reliable and affordable energy to Americans instead of relying on adversaries for energy production. 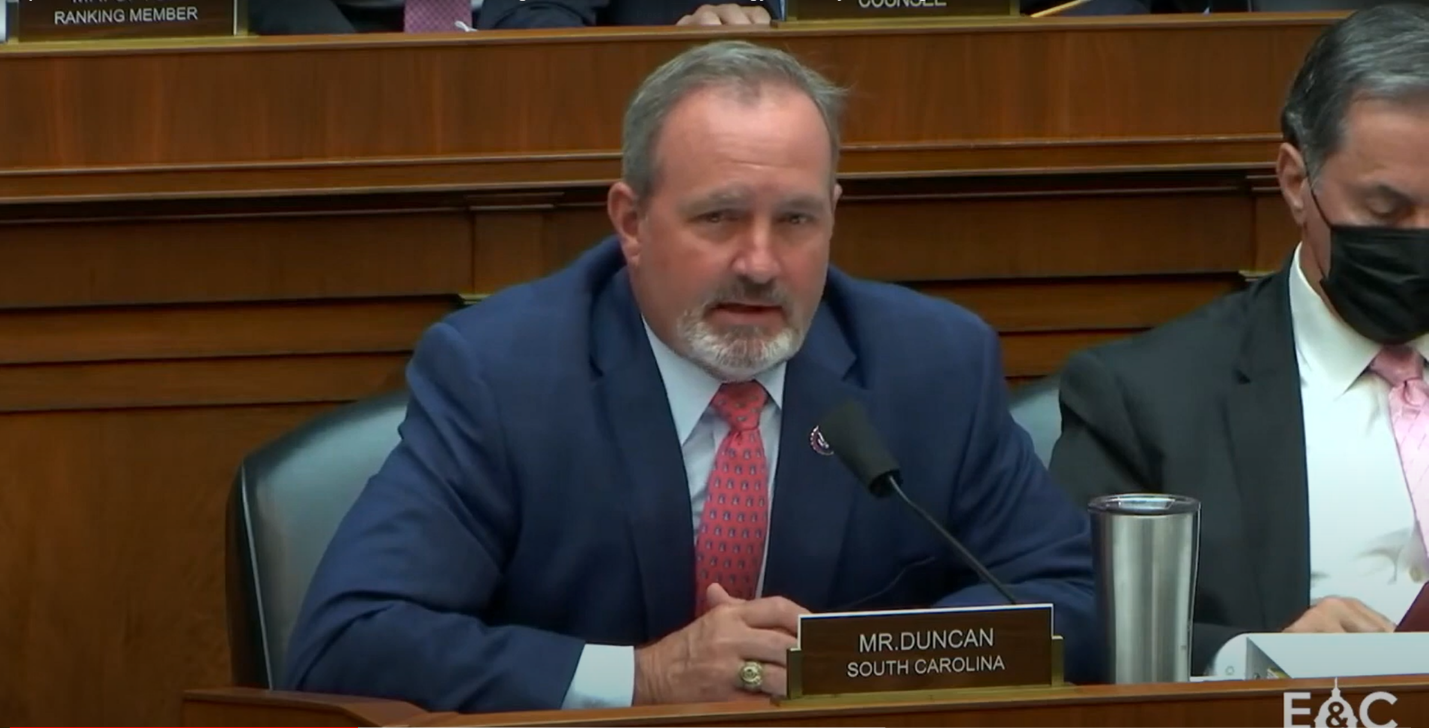 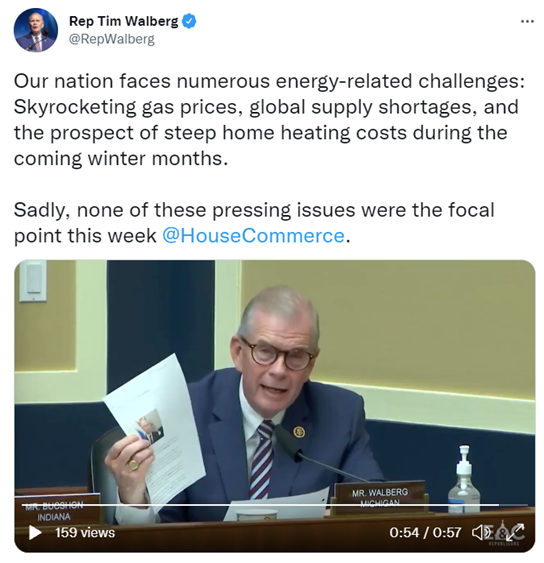 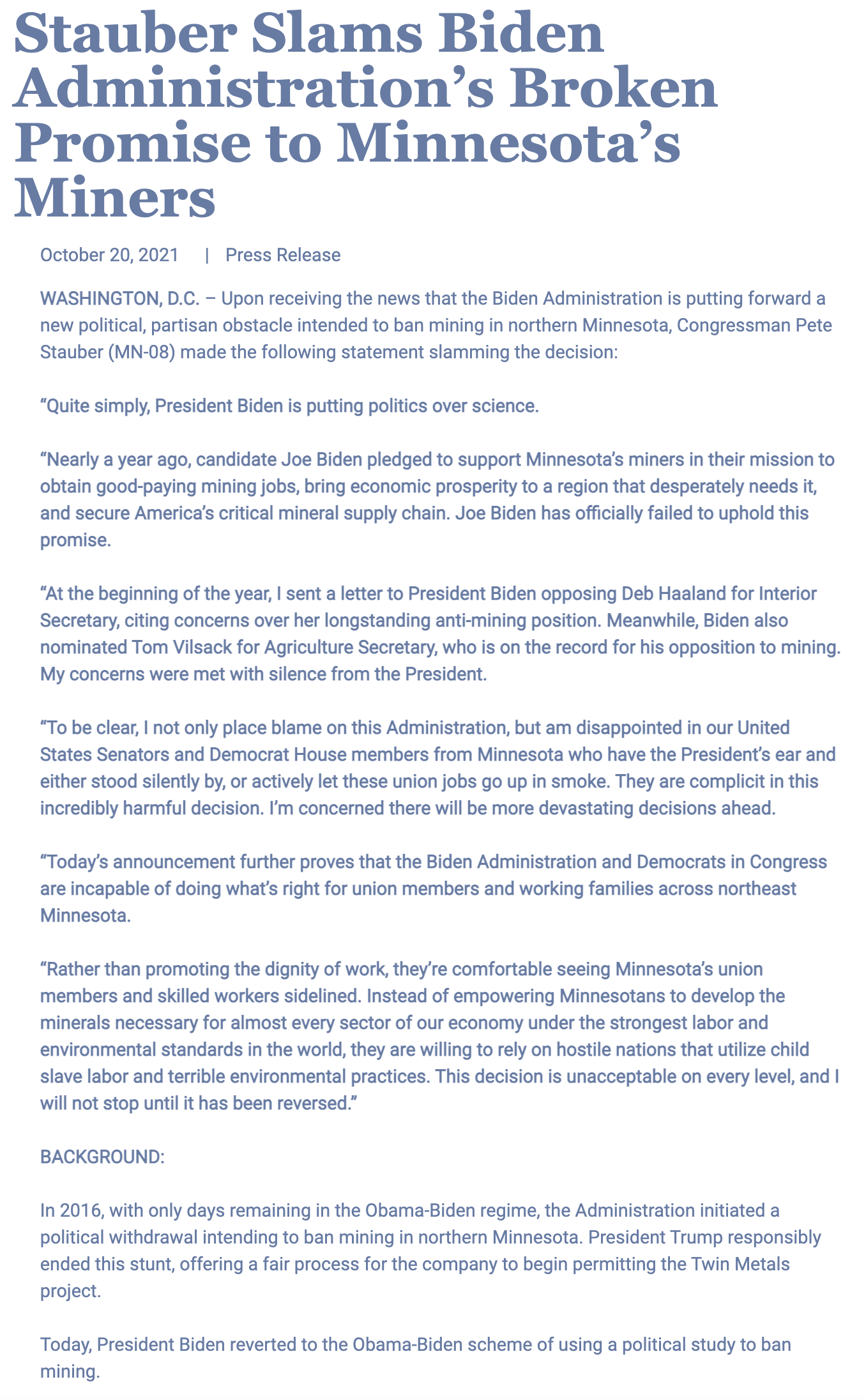 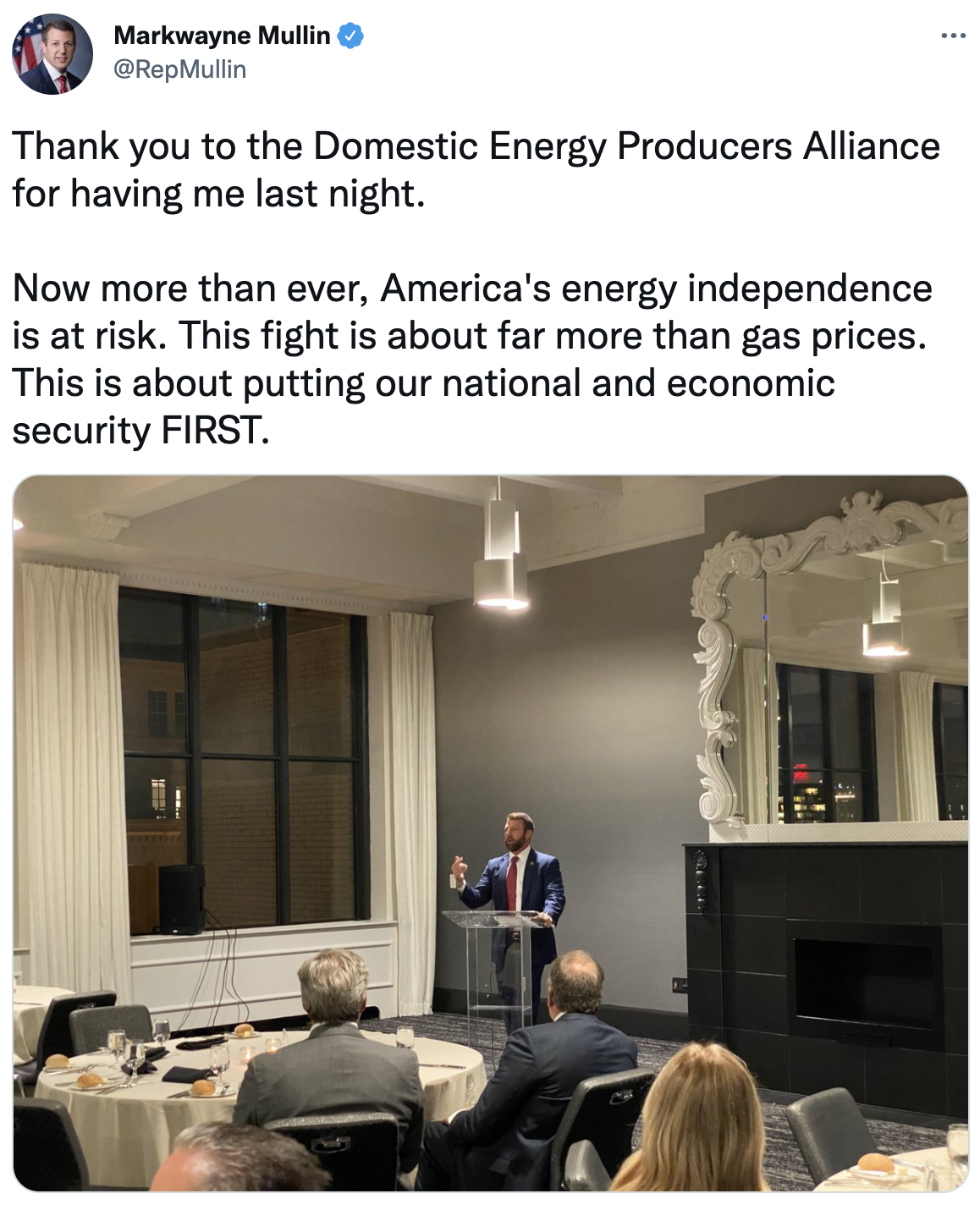 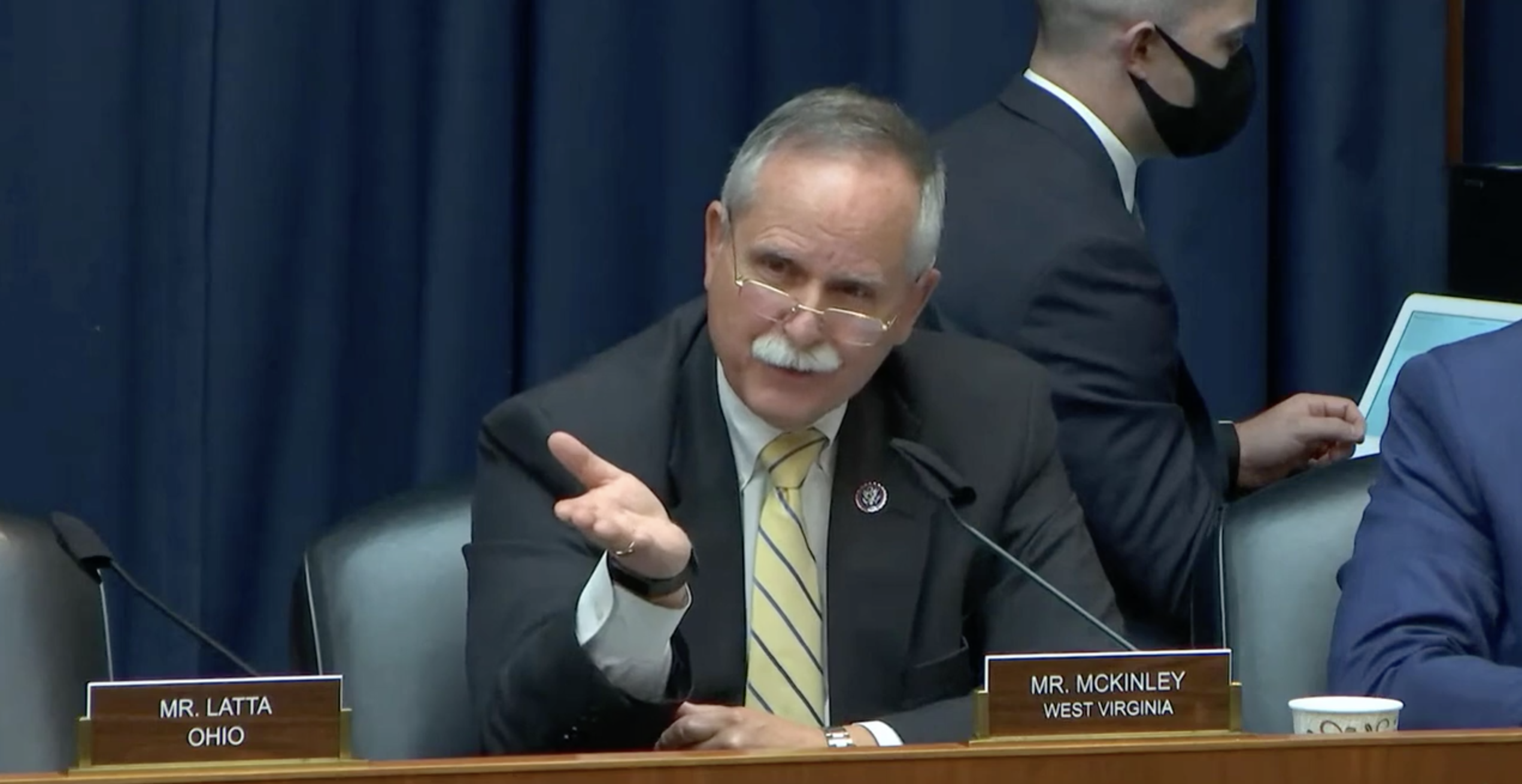 Representative John Joyce (R-Pa.) delivered remarks at an Energy and Commerce Subcommittee on Energy hearing to discuss that while Americans are facing higher prices at the gas pump and preparing to endure higher heating costs this winter, Congressional Democrats are attempting to build more wind turbines that do nothing to stop President Biden’s energy crisis. 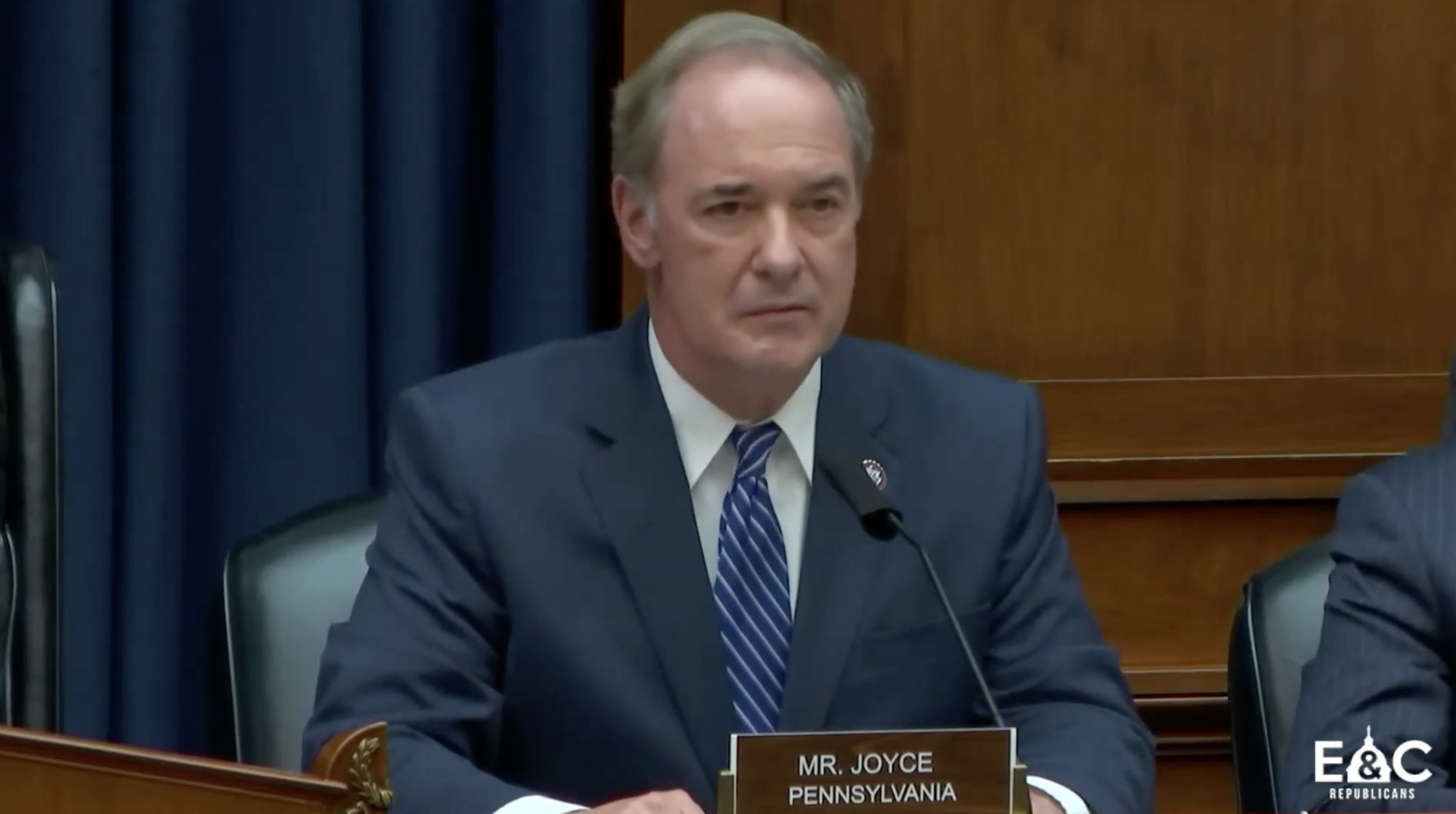 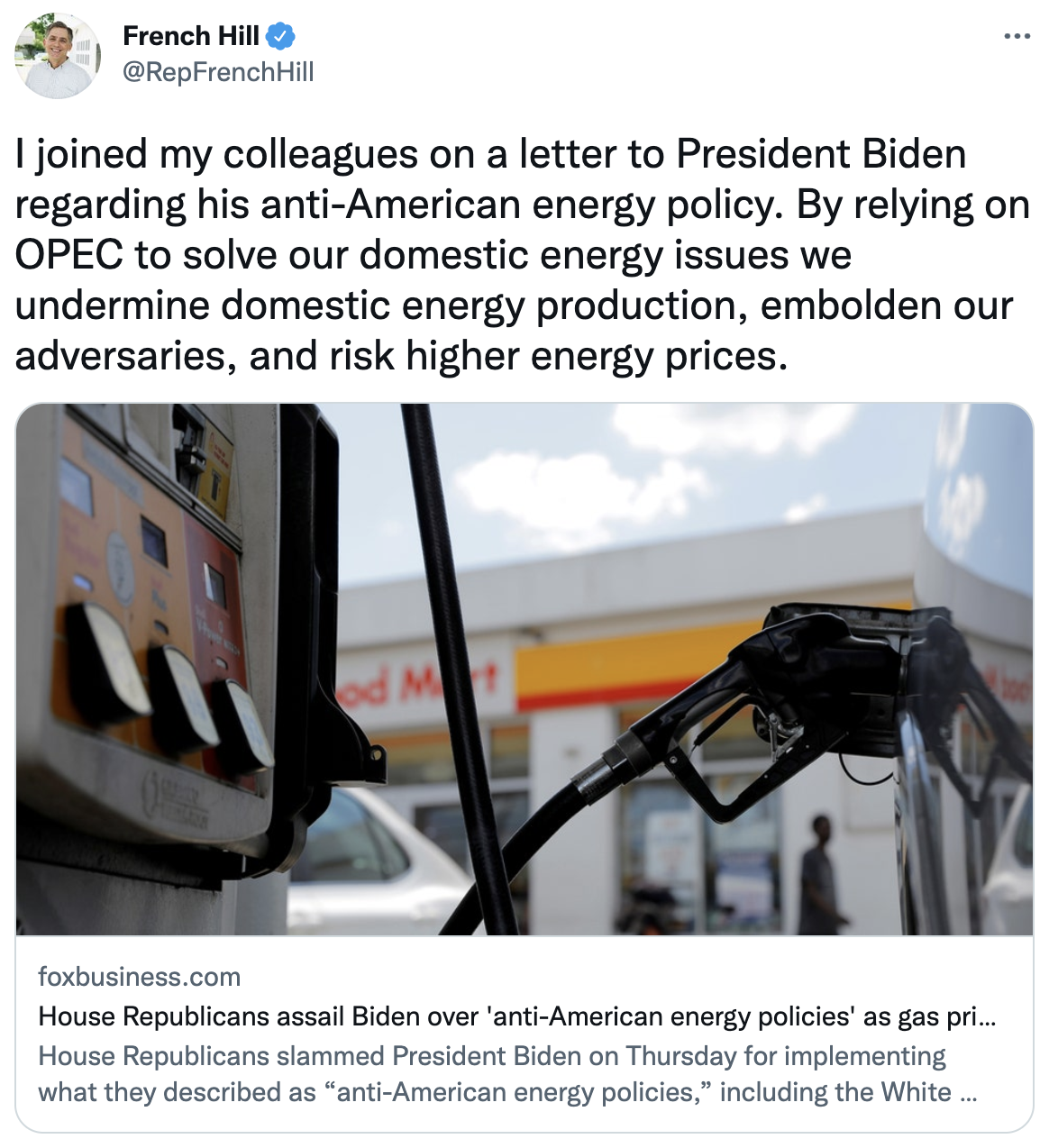 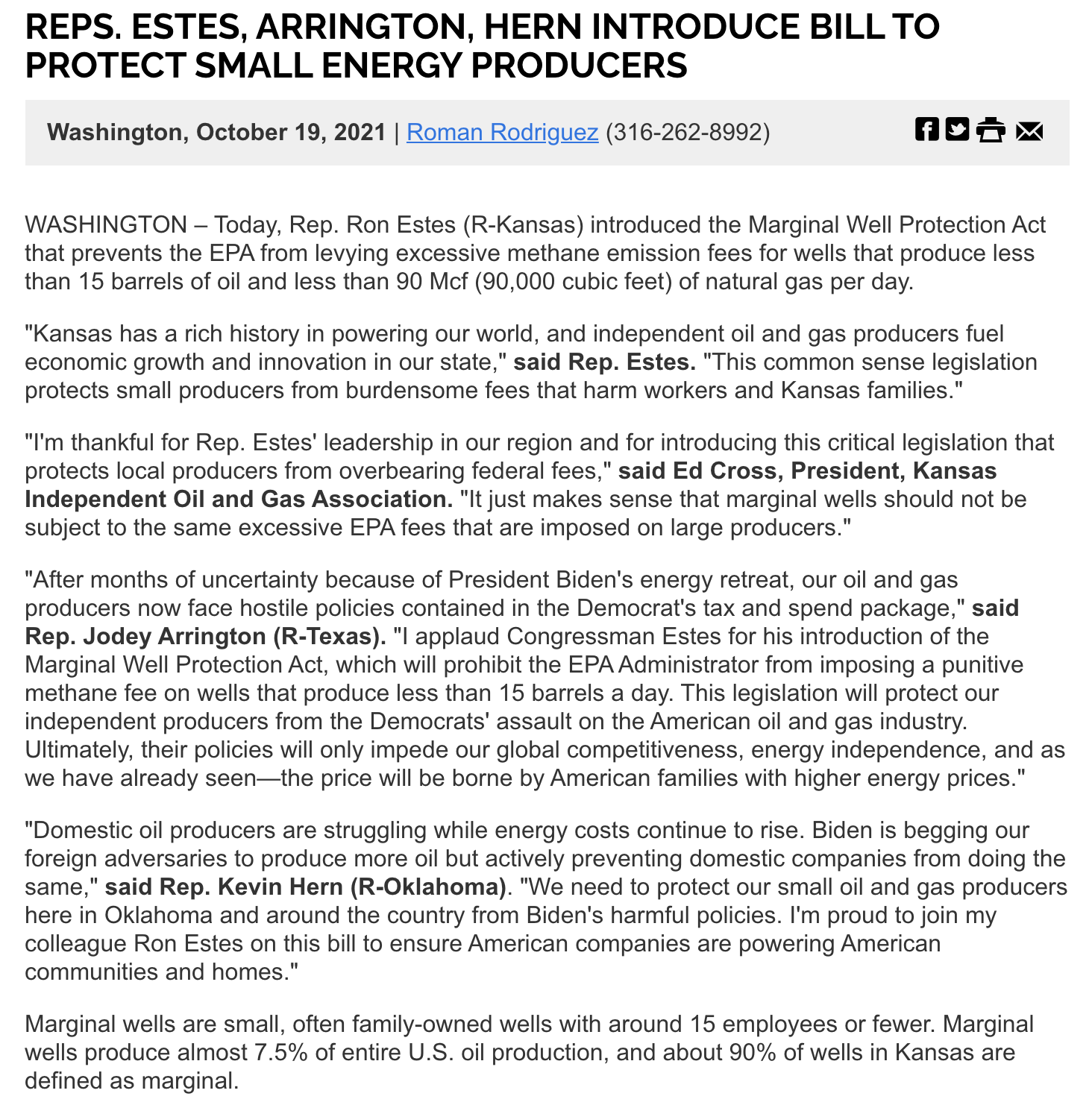 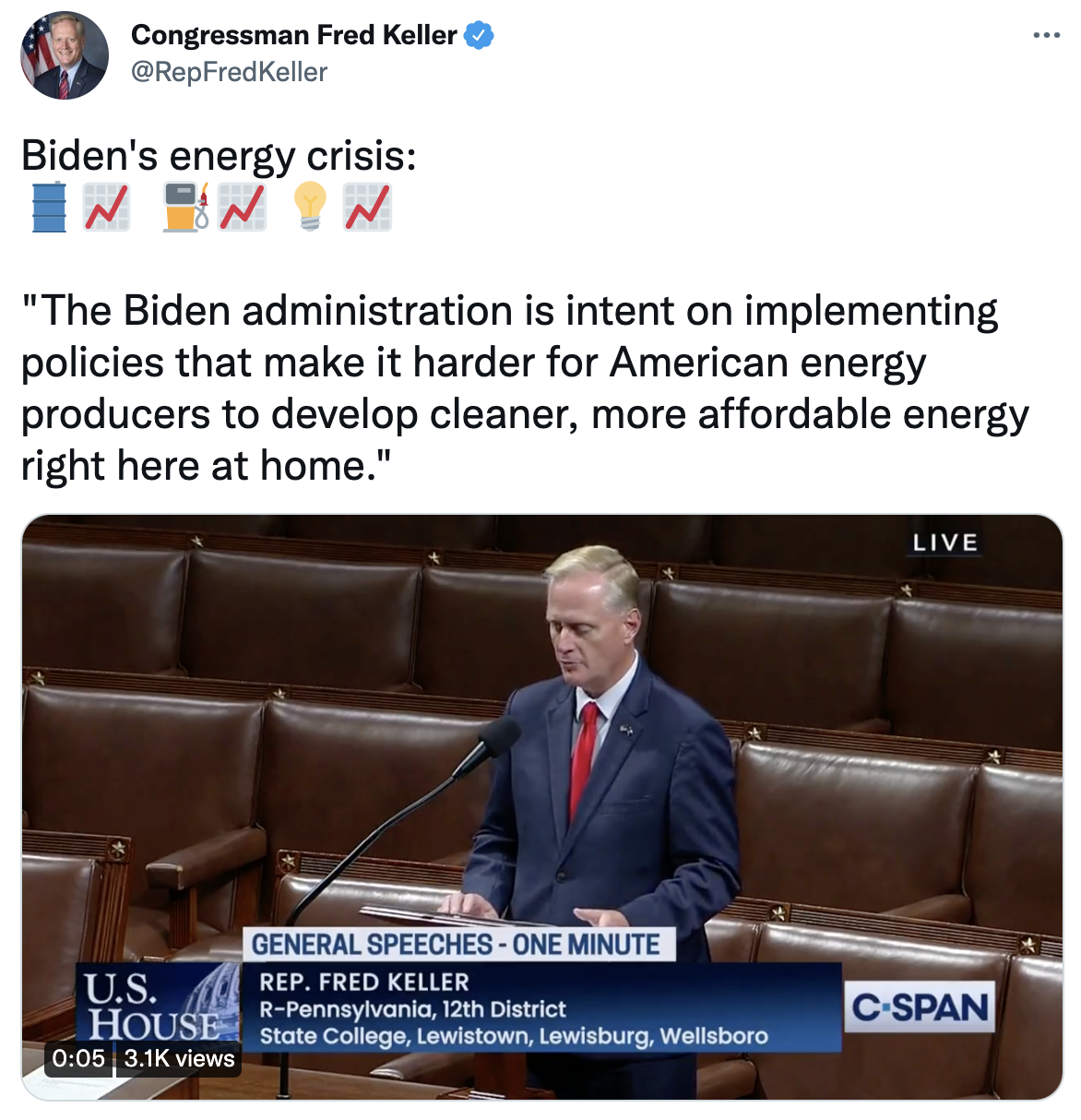 Representative Garret Graves (R-La.) joined Republican colleagues in raising strong concerns with the Biden Administration’s flawed policies to use foreign energy sources instead of domestic energy production to offset the skyrocketing gasoline prices Americans are paying at the pump. 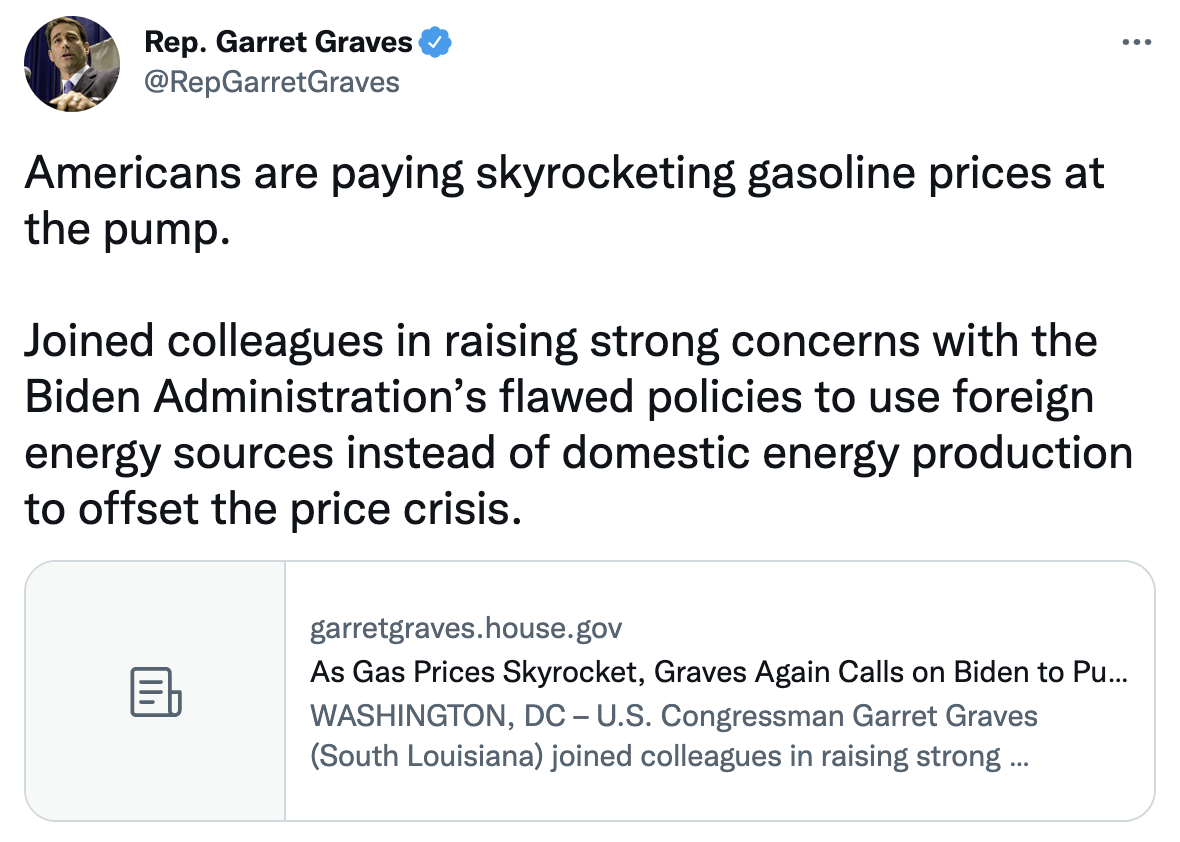 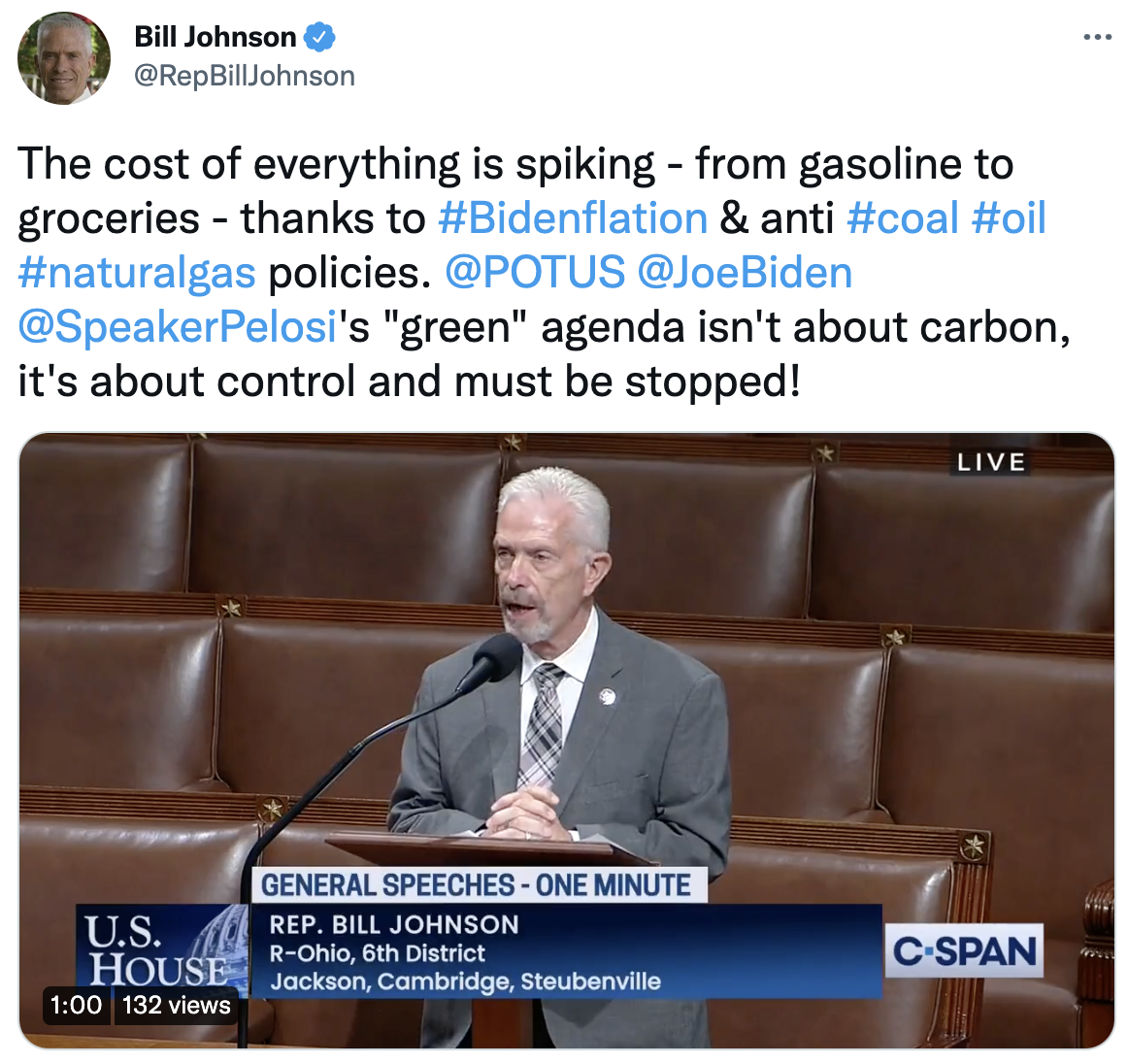 Representative Paul Gosar, D.D.S. (R-Ariz.) is inviting members to join and educate members of Congress, staff, and industry about the fundamental role of nuclear energy in creating an affordable, safe, and reliable power system that emits zero carbon pollution and has the lowest environmental impact of any baseload power source and the smallest footprint of any zero carbon power source. The CNEC will host roundtables, policy briefings, speakers, and member and staff education trips to learn firsthand about the safety and efficacy of nuclear power both domestically and internationally. The CNEC will seek to introduce and pass legislation promoting advanced nuclear opportunities, support our existing nuclear fleet, addressing a comprehensive waste solution, processing, recycling and promote policies that support a vibrant nuclear energy industry. 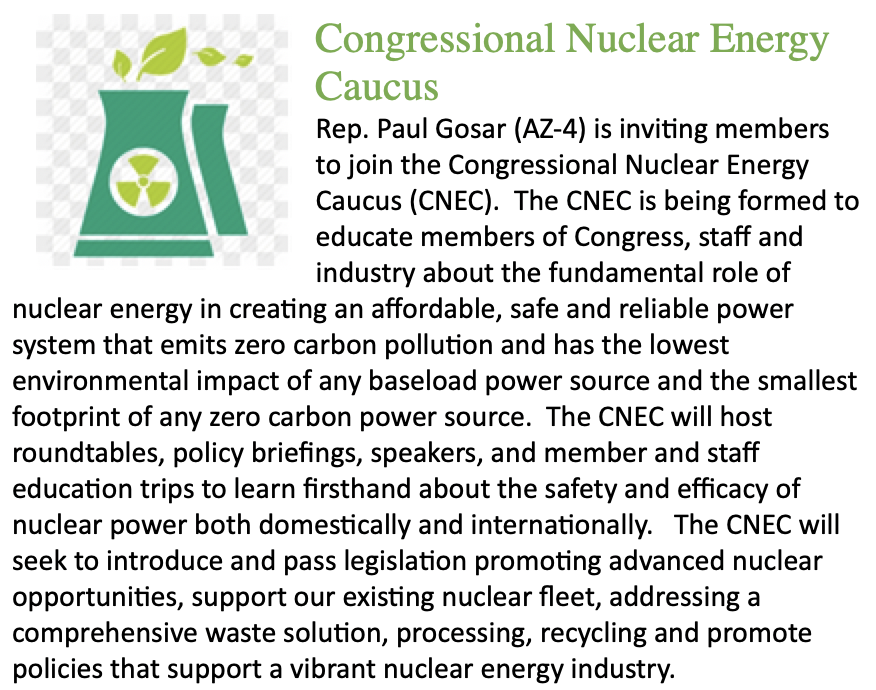 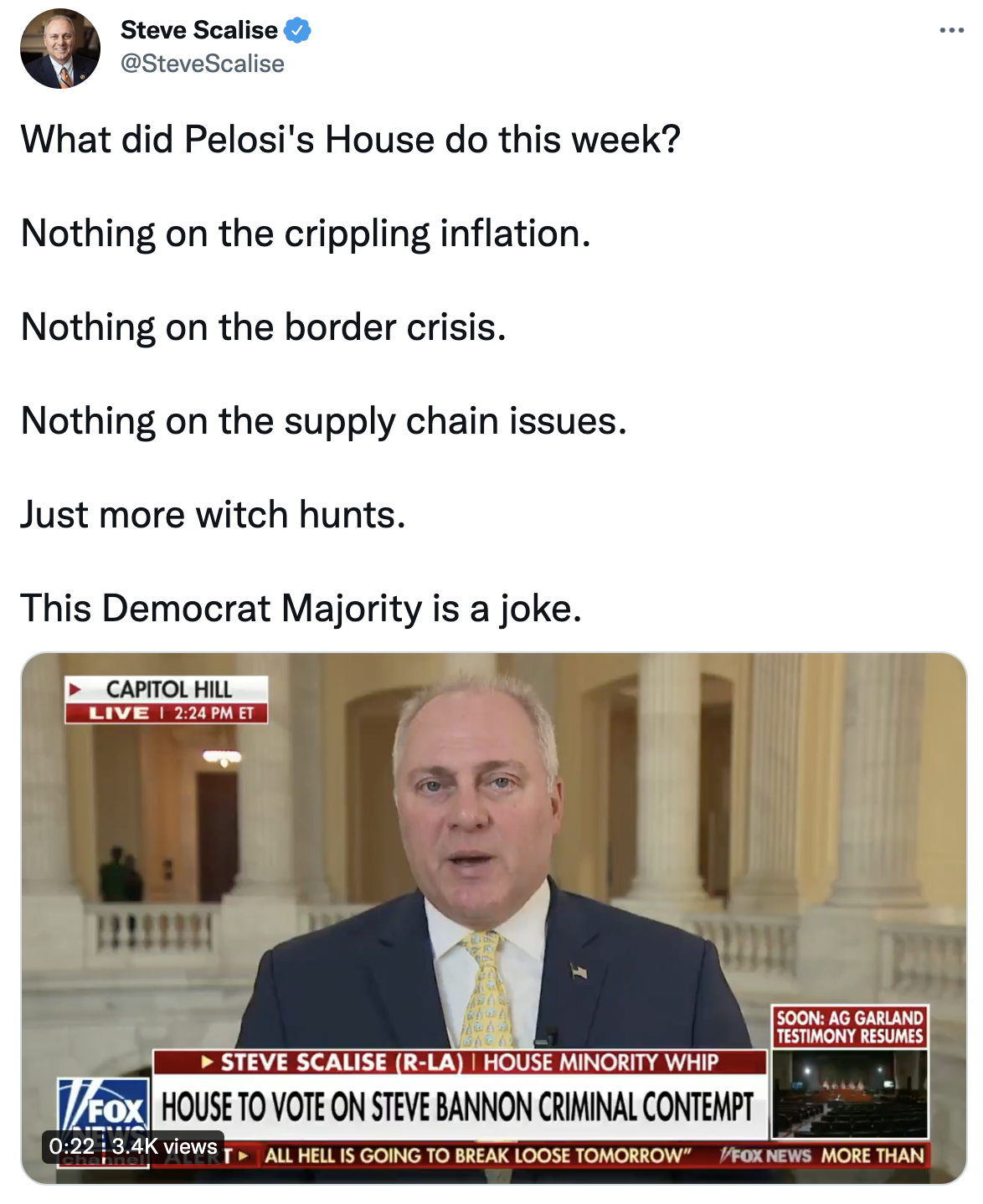 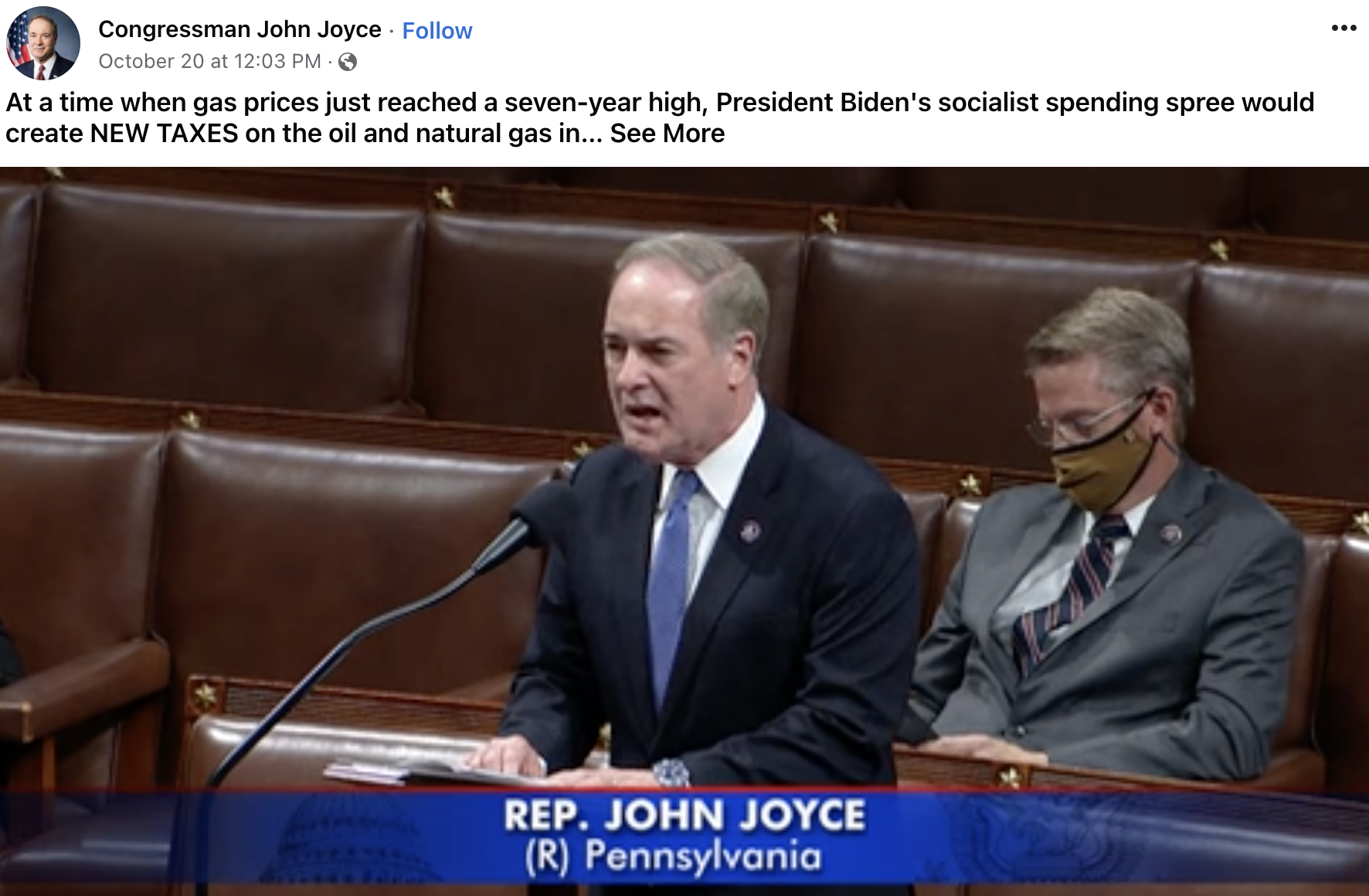 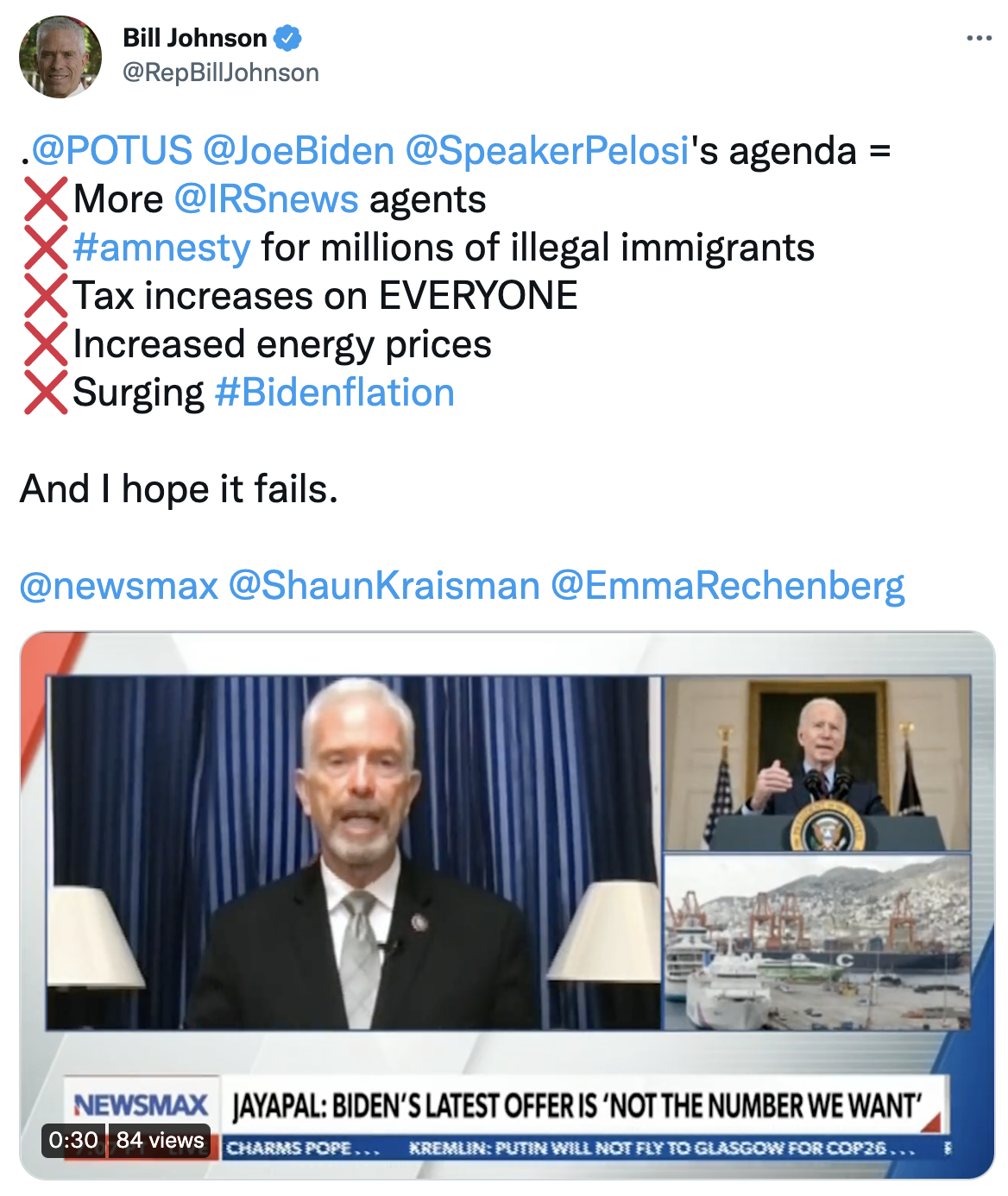