The HEAT Report is a weekly newsletter focusing on how members of the House Energy Action Team (HEAT) promote American energy security, and an all-of-the-above energy economy.
The Latest:Congressional Democrats continue to play politics with Americans’ livelihoods, even though gas prices show no signs of slowing down, with Monday’s national average hitting $4.60 per gallon. Democrats spent a large chunk of last week ramming through a so-called anti-price gouging bill that does nothing to bring down the cost of record-high gas prices across the nation. This bill makes it possible for local gas station owners to be sued for skyrocketing gas prices but doesn’t allow President Biden to be held accountable for the policies that he has enacted which have led us to this breaking point. Since the beginning of his presidency, President Biden has created the current energy crisis by canceling the Keystone XL pipeline, greenlighting Russia’s Nord Stream 2 pipeline, and following through on his pledge as a candidate to scrap planned offshore oil and gas lease sales. Even Senate Democrats are growing increasingly frustrated with the lack of a plan by the Administration to counter soaring energy costs. Senator Joe Manchin (D-W. Va.) tore into Interior Secretary Deb Haaland at a Senate Energy and Natural Resources Committee hearing on Thursday over the Department’s astounding lack of urgency to ensure there is no lapse in an offshore energy leasing plan once the current plan expires next month. Make no mistake: President Biden is the Price Gouger-in-Chief, and hardworking Americans will ultimately suffer because of his anti-American energy policies.This Week’s HEAT Member Highlights:House Republican Whip Steve Scalise (R-La.) denounced House Democrats’ anti-price gouging bill as well as President Biden’s continued assault on American energy in a speech on the House Floor. 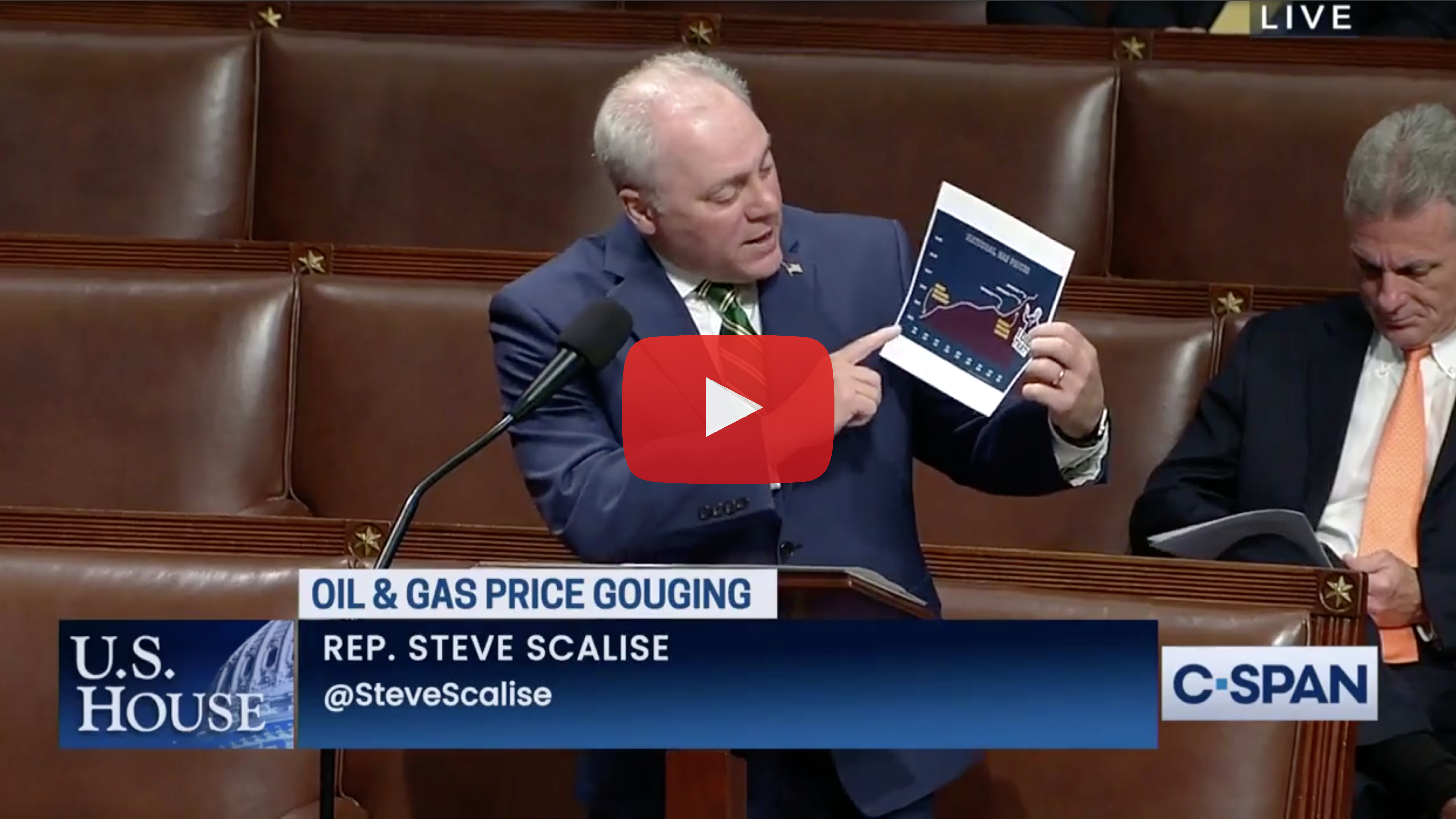 HEAT Co-Chair Rep. Jeff Duncan (R-S.C.) spoke on the House floor in opposition to H.R. 7688, the Socialist Energy Price Fixing Act. Make no mistake, gas prices are at an all-time high nationwide because of President Biden’s war on American energy. Democrats first deflected the blame for sky-high gas prices on COVID-19, then Vladimir Putin, and now, price gouging. But the reality is gas prices are the result of President Biden’s America-last energy policy. Rep. Duncan also questioned EPA Administrator Michael Regan on President Biden’s approach to over-regulating the oil and gas industry that makes it nearly impossible to build and permit natural gas pipelines and critical energy infrastructure, which has fueled the energy crisis. 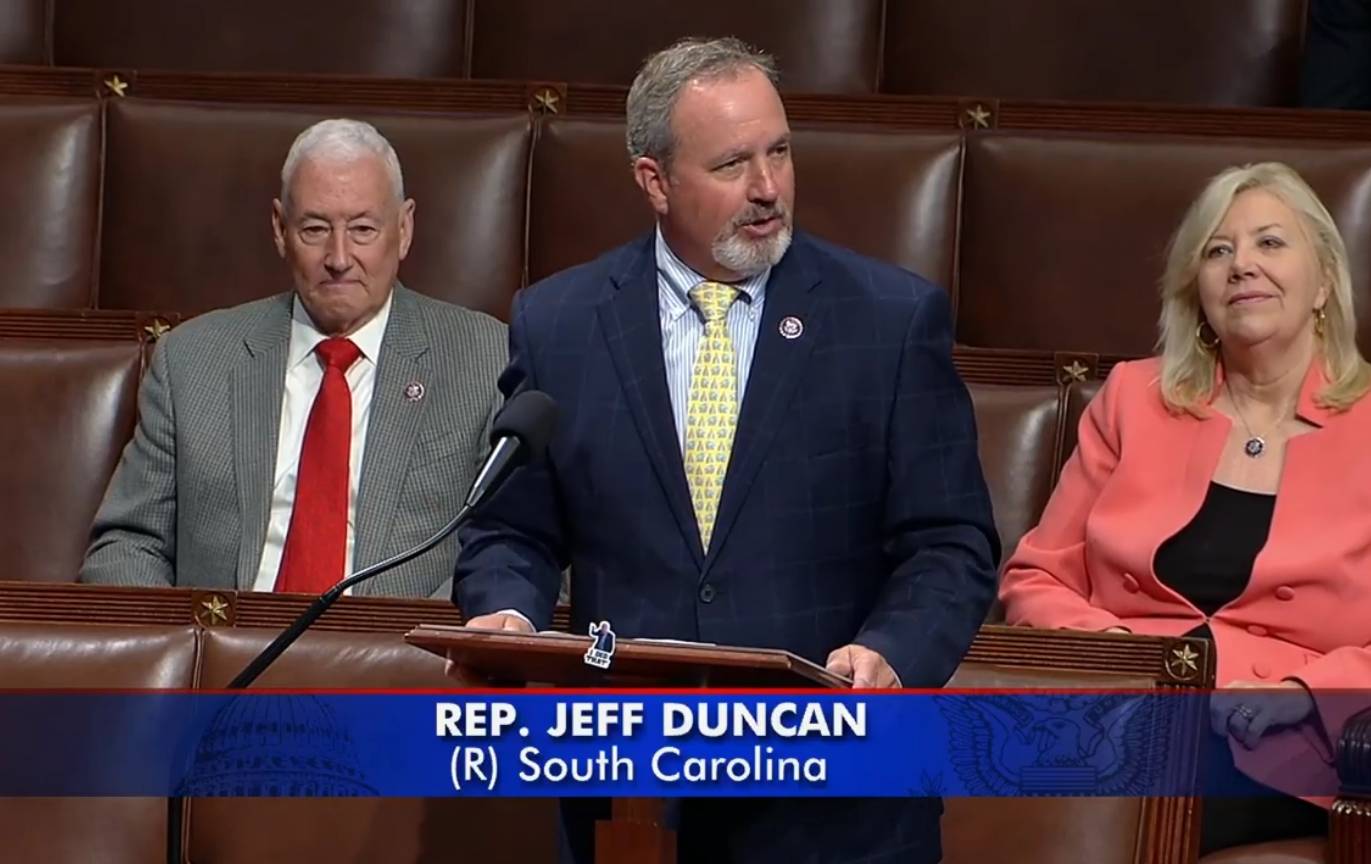 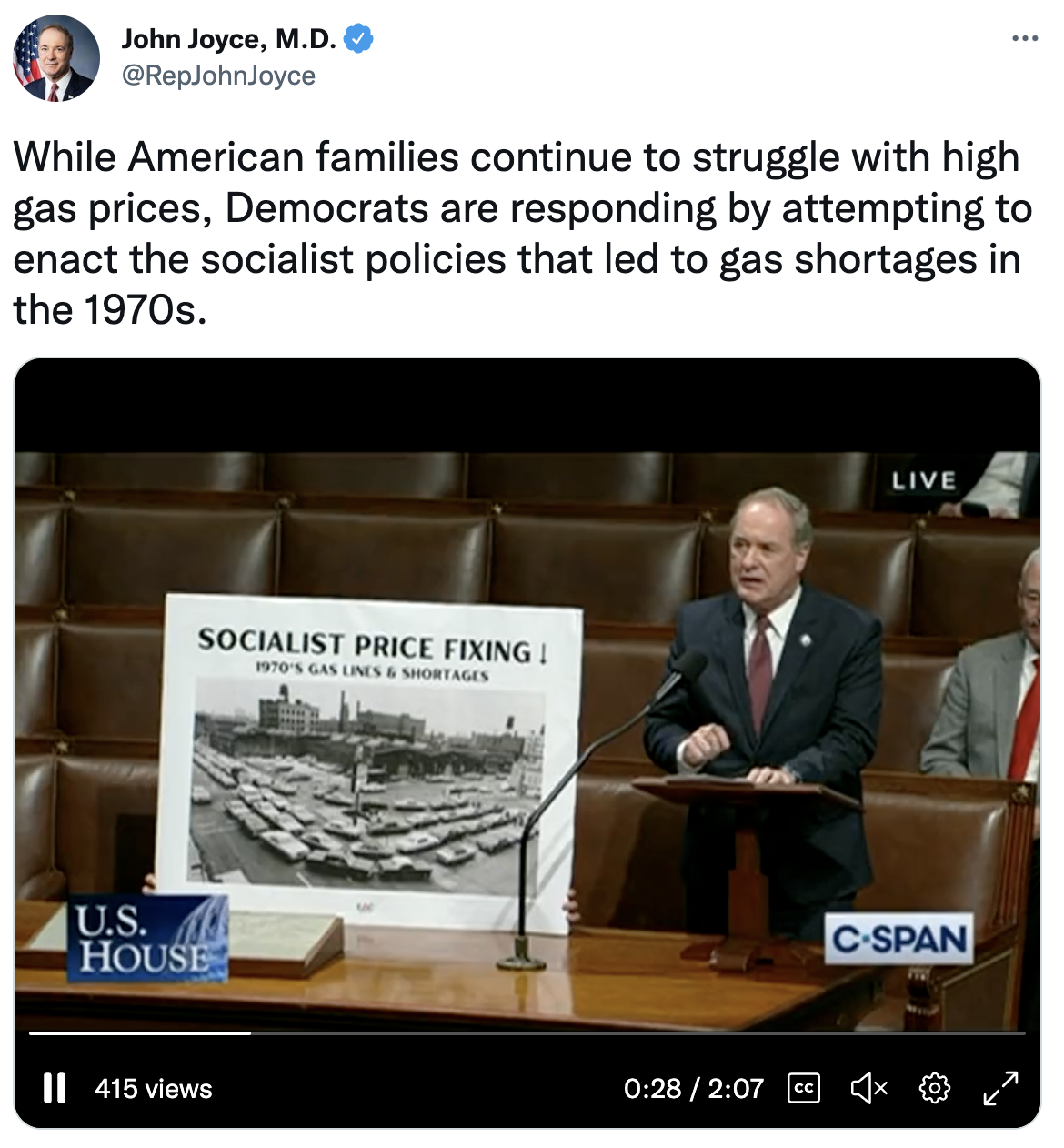 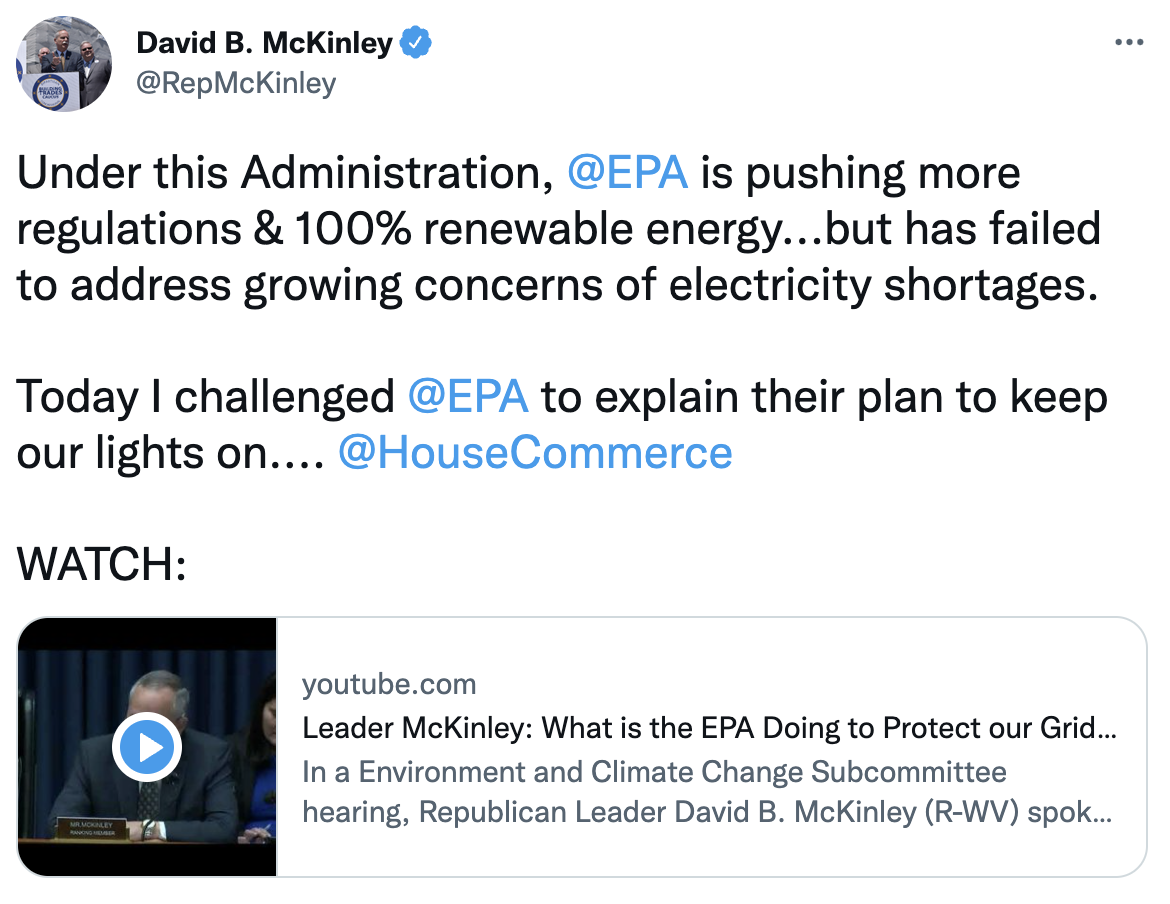 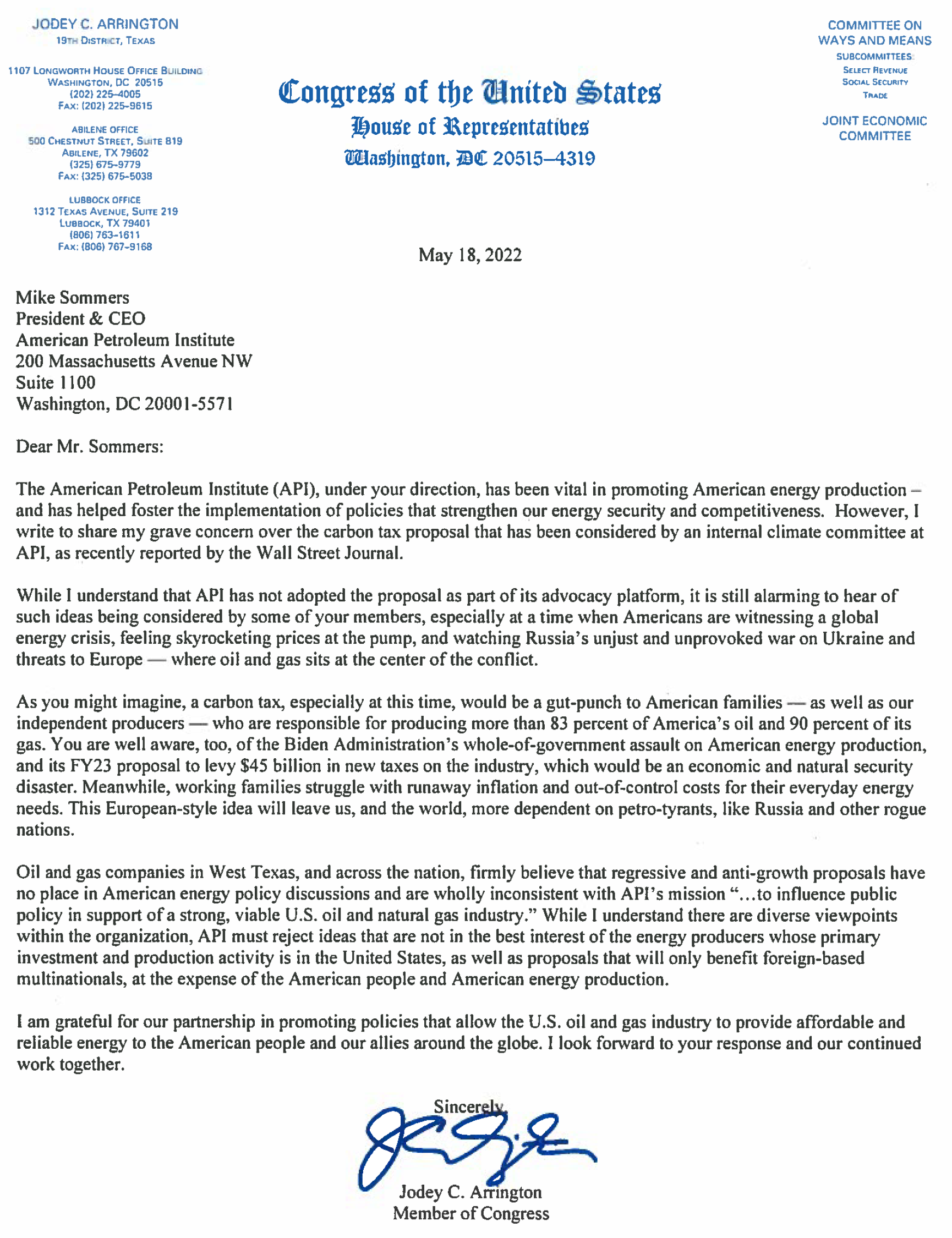 Representative Bob Latta (R-Ohio) noted in a speech on the House Floor that President Biden has avoided taking responsibility for America’s energy crisis. 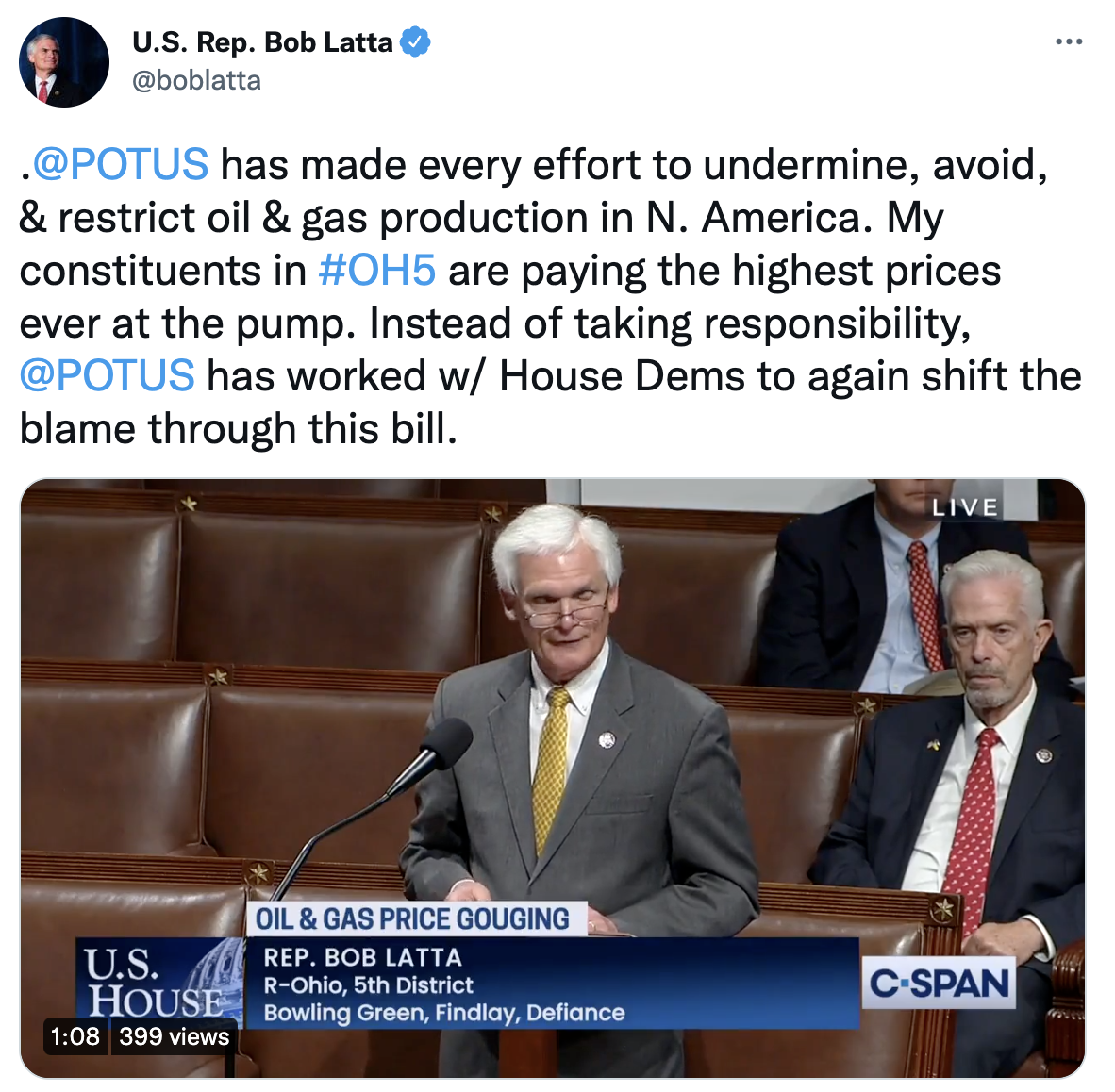 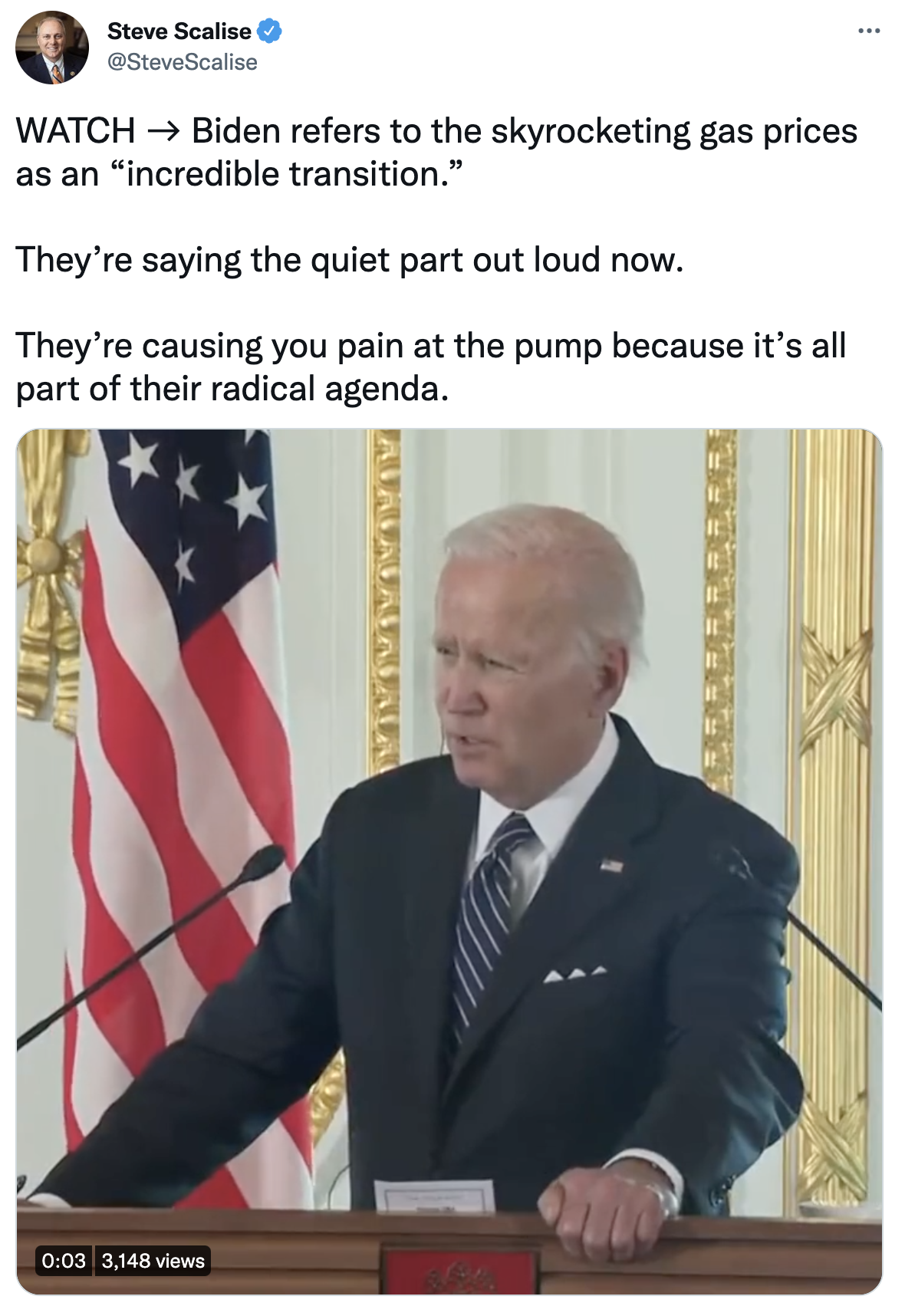 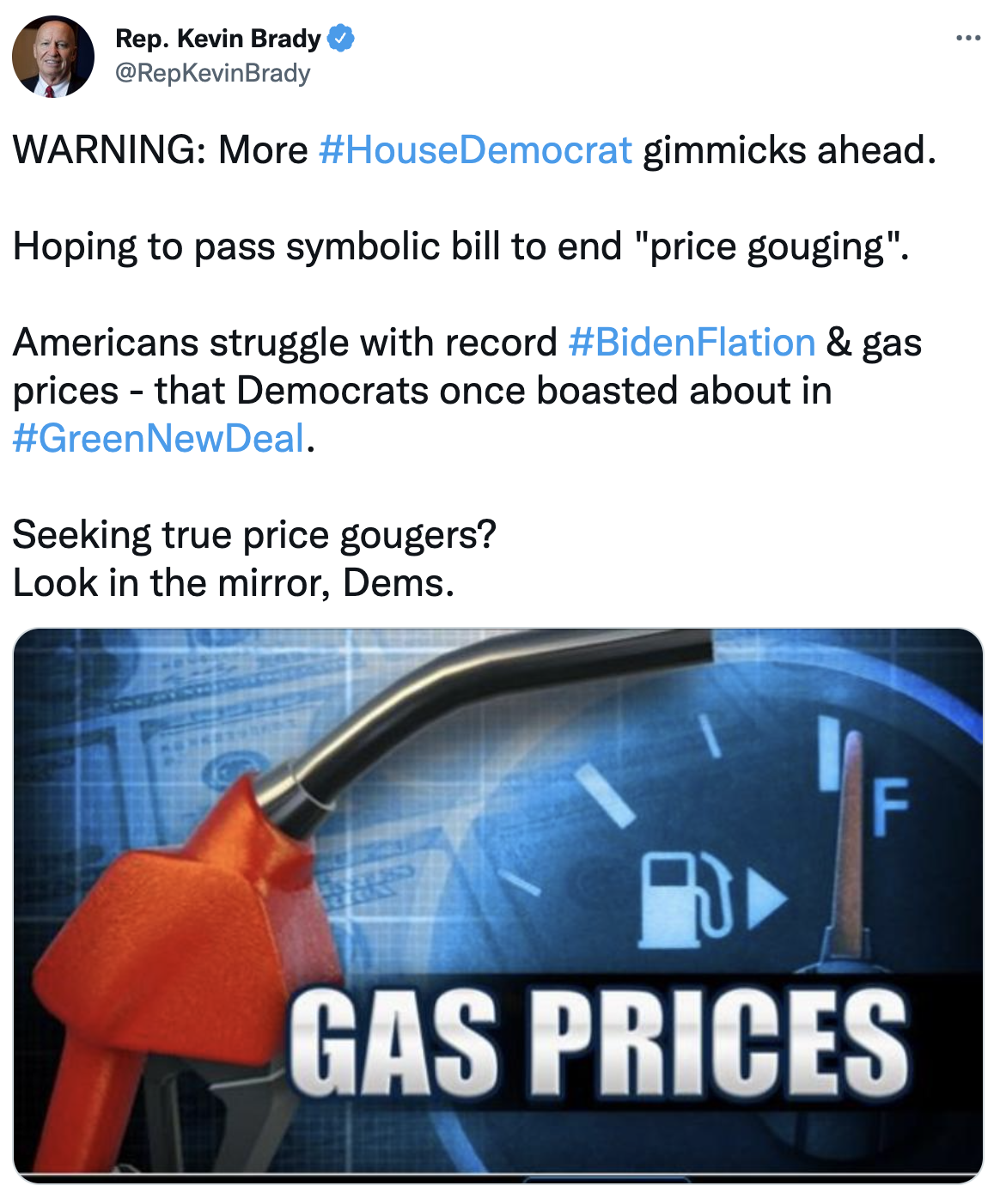 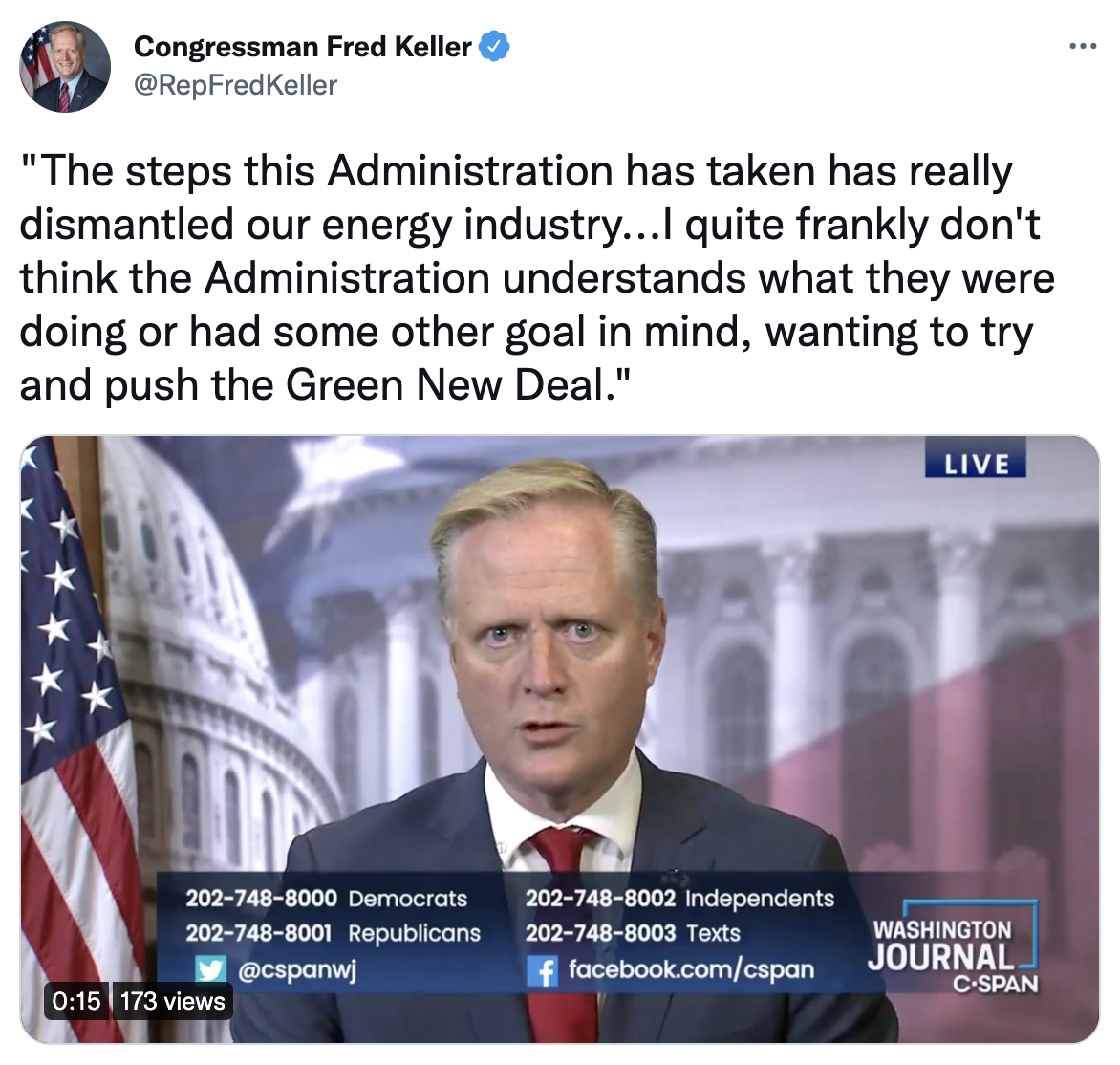