Cuomo Prioritized COVID Tests for Family Members and Well Connected: At the start of the pandemic when testing was scarce, New York Governor Andrew Cuomo prioritized his family members and other well-connected individuals to have special access to state-administered coronavirus tests.

Dems Bail Out Failed Lockdown States at Expense of Open States: Under President Trump, the previous bipartisan COVID-19 packages allocated funding to states based on population. However, in their partisan $1.9 trillion far-left wish list, Democrats changed that formula by adding unemployment as a factor and boosted support to liberal states. 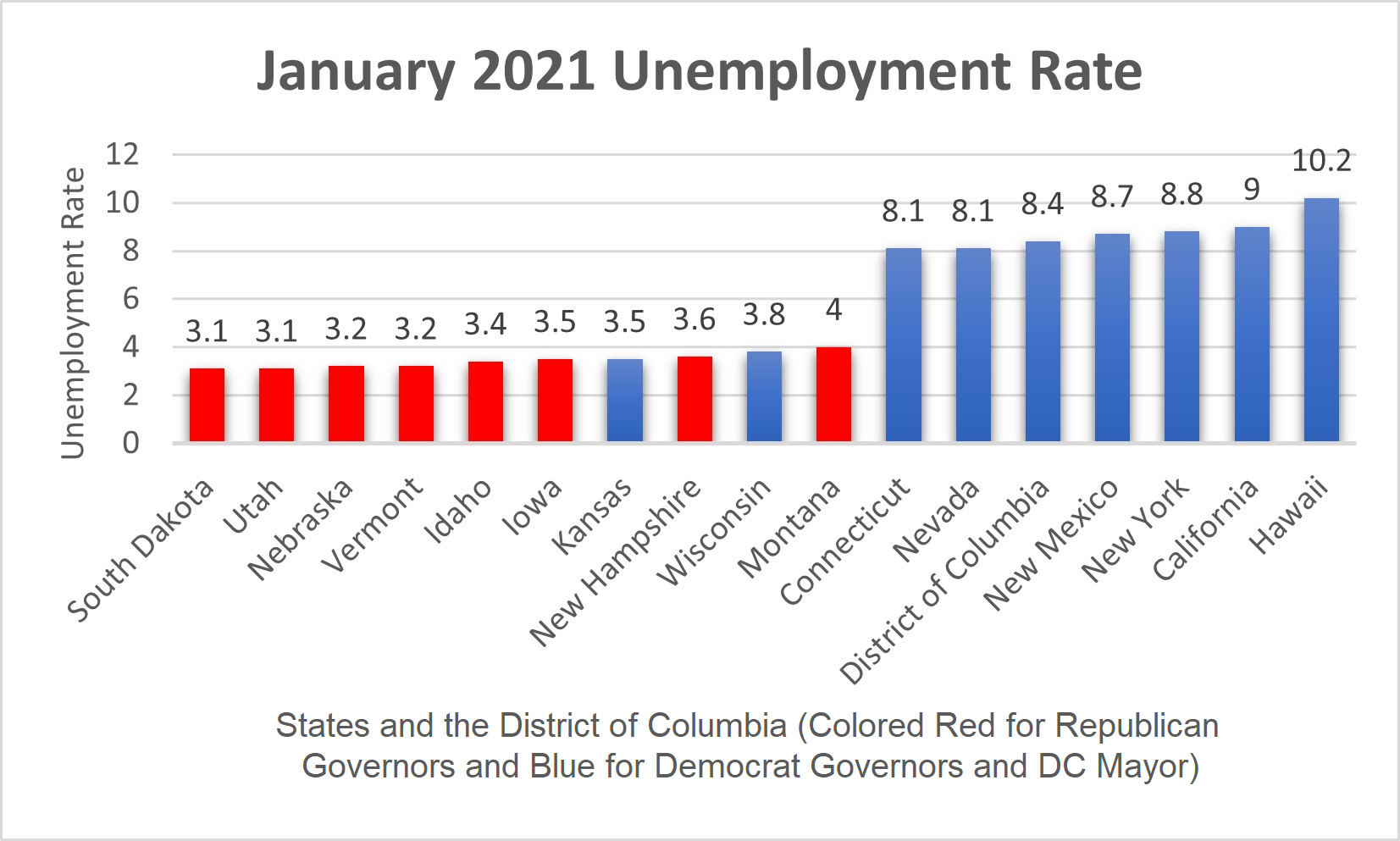 Democrats are bailing out their allies who made bad and unreasonable policy decisions during the pandemic, kept businesses shut down, and harmed their own economies. Republican governors made the right decisions to respond to the pandemic and get their economies back on track. The unemployment data demonstrates that.

Teachers Union Continues to Ignore Science: Following the CDC’s guidance announcing schools can safely ease social distancing requirements, the President of the American Federation of Teachers, Randi Weingarten, said the teachers union doesn’t believe their guidance, all so they can keep schools shut down longer. Meanwhile, school closures are harming students. Mental health issues, suicides, and failing grades have increased as a result of virtual school.

Cuomo Gave Scarce COVID Tests to Family Members: At the start of the pandemic when COVID testing was scarce, New York Governor Andrew Cuomo prioritized his family members, including CNN news anchor Chris Cuomo, and other well-connected individuals to have special access to state-administered coronavirus tests and had the state lab immediately process their tests. This is around the same time when he mandated COVID-positive patients to be admitted to nursing homes and long-term care facilities. Democrats in Congress continue to refuse to hold Governor Cuomo accountable for his actions endangering the most vulnerable and subsequent cover-up.

Speaker Pelosi Says Children Come First but Fails to Work Towards Reopening Schools:  Earlier this year, Speaker Nancy Pelosi told MSNBC that “there is no issue more critical to the future of our nation than the safety, education and all-around well-being of America’s children.” That was a lie. What does Speaker Pelosi say to the children suffering because Democrats are keeping their schools shut down?

Biden’s Border Crisis Has Created a Health Crisis at the Border: As President Biden has unraveled the previous administration’s deterrent-focused policies aimed at preventing illegal immigration, there is now not only a humanitarian and national security crisis at the border, but a health crisis as well. There are currently 300 unaccompanied minors being held at federal facilities who have tested positive for the coronavirus. Additionally, nearly 2,000 illegal immigrants have been released without being tested for COVID-19.

Andrew Cuomo’s family members were given special access to covid testing, according to people familiar with the arrangement (Washington Post)

“As the coronavirus pandemic swept through New York early last year, Gov. Andrew Cuomo’s administration arranged for his family members and other well-connected figures to have special access to state-administered coronavirus tests, dispatching a top state doctor and other state health officials to their homes, according to three people with direct knowledge of the effort. As part of the program, a state lab immediately processed the results of those who were tested, the people said, even as average New Yorkers were struggling to get tested in the early days of the pandemic because of a scarcity of resources. Initially, the lab was capable of running only several hundred tests a day for a state with 19 million residents.”

“The Cuomo administration largely ignored a county official’s pleas for COVID-19 tests for nursing homes at the pandemic’s height last spring — even as the governor allegedly secured the then-scarce tests for his relatives, The Post has learned.”

“An Associated Press analysis of state data reveals that the coronavirus pandemic has ripped away several systemic safety nets for millions of Americans. It found that child abuse reports, investigations, substantiated allegations and interventions have dropped at a staggering rate, increasing risks for the most vulnerable of families in the U.S. In the AP’s analysis, it found more than 400,000 fewer child welfare concerns reported during the pandemic and 200,000 fewer child abuse and neglect investigations and assessments compared with the same time period of 2019. That represents a national total decrease of 18% in both total reports and investigations.” 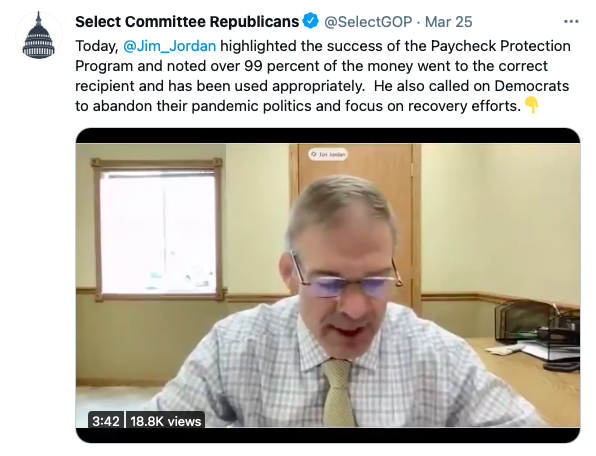 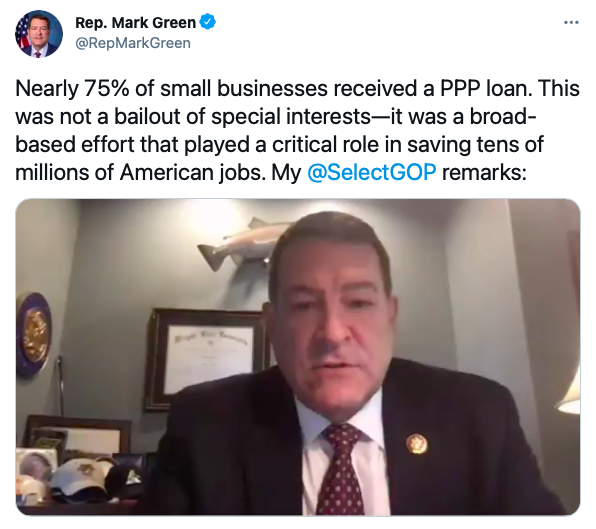 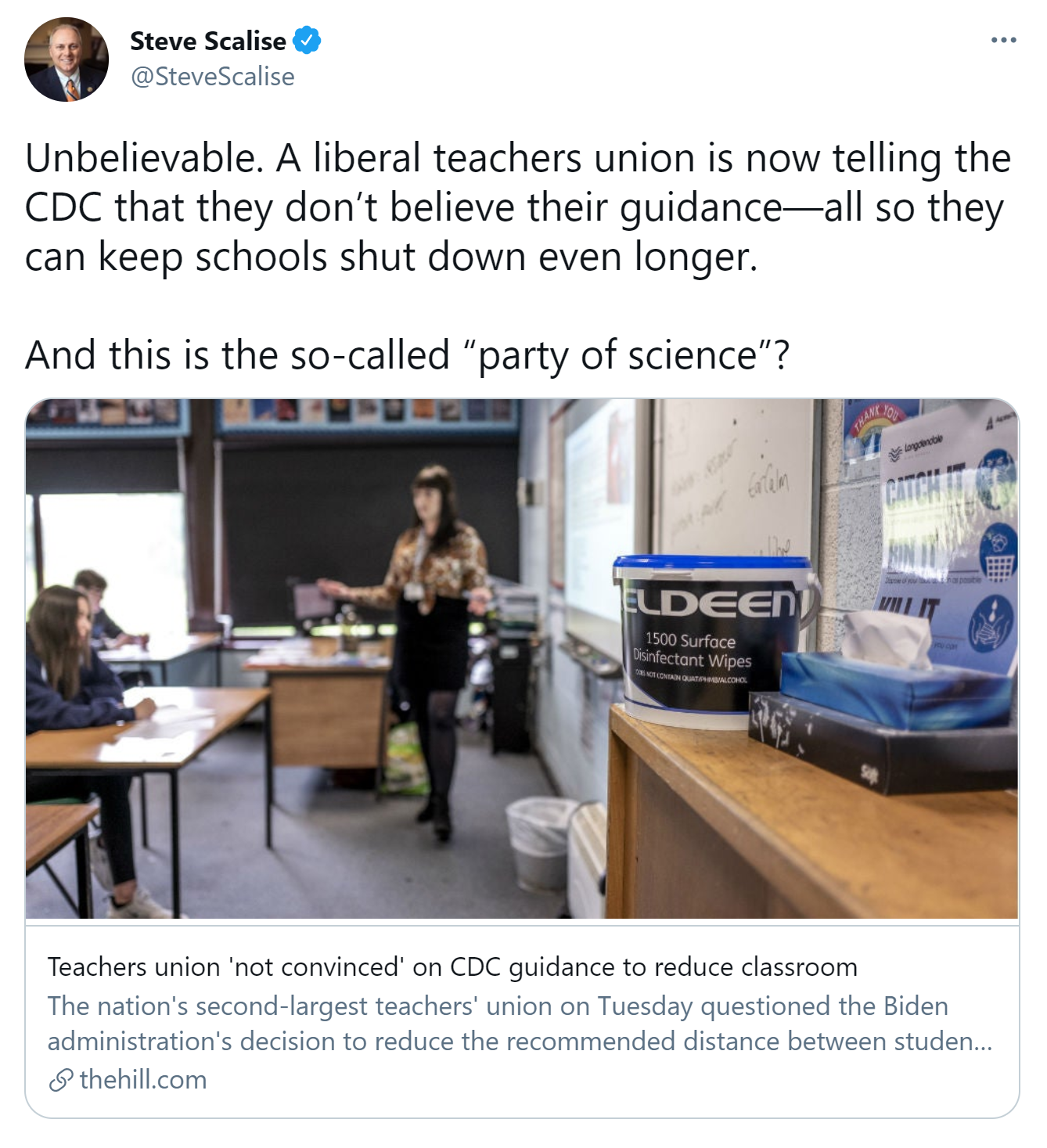 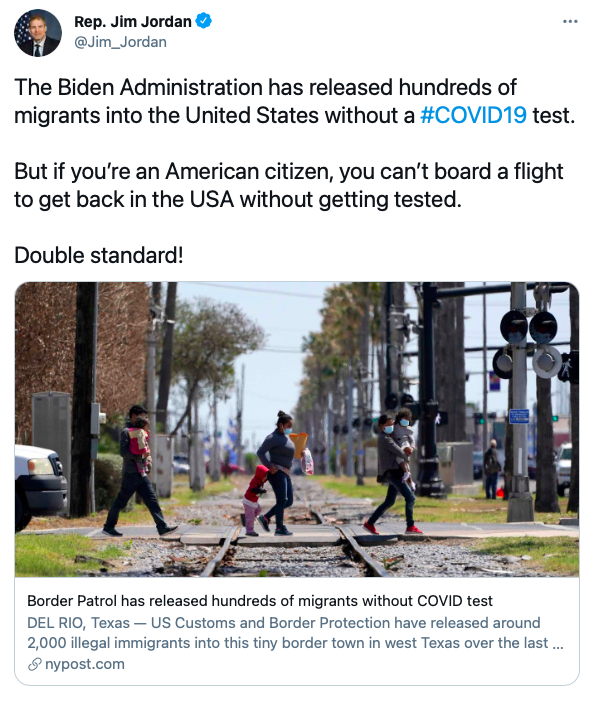 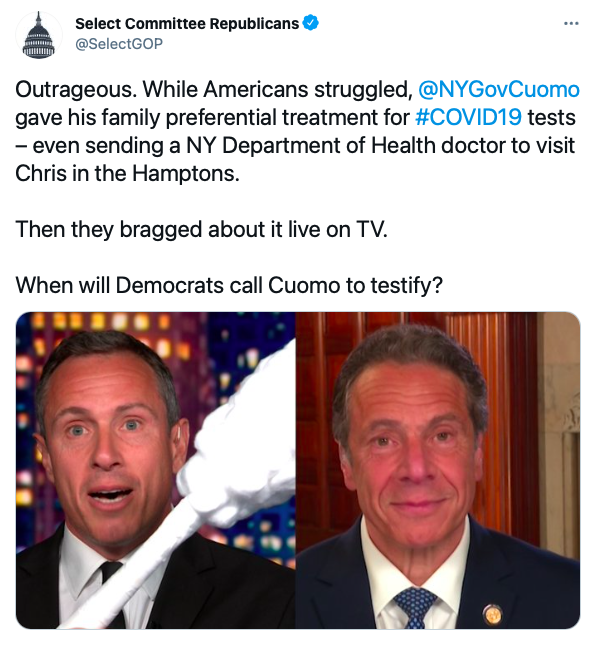 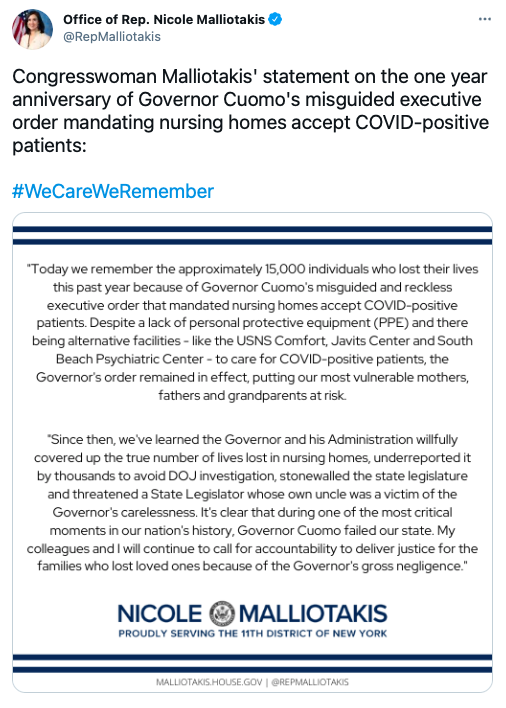