WASHINGTON, D.C.—On the two-year anniversary of the shooting at the Congressional Baseball Game practice, House Republican Whip Steve Scalise (R-La.) reflects on how far he has come. Thanks to the lifesaving actions of Capitol and Alexandria Police, first responders and medical professionals, and the help of friends, family, and prayers from across the country, Whip Scalise recounts his journey from fearing for his life to returning to his position at second base.

Click here or on the image below to watch the video, and continue reading to view his remarks: 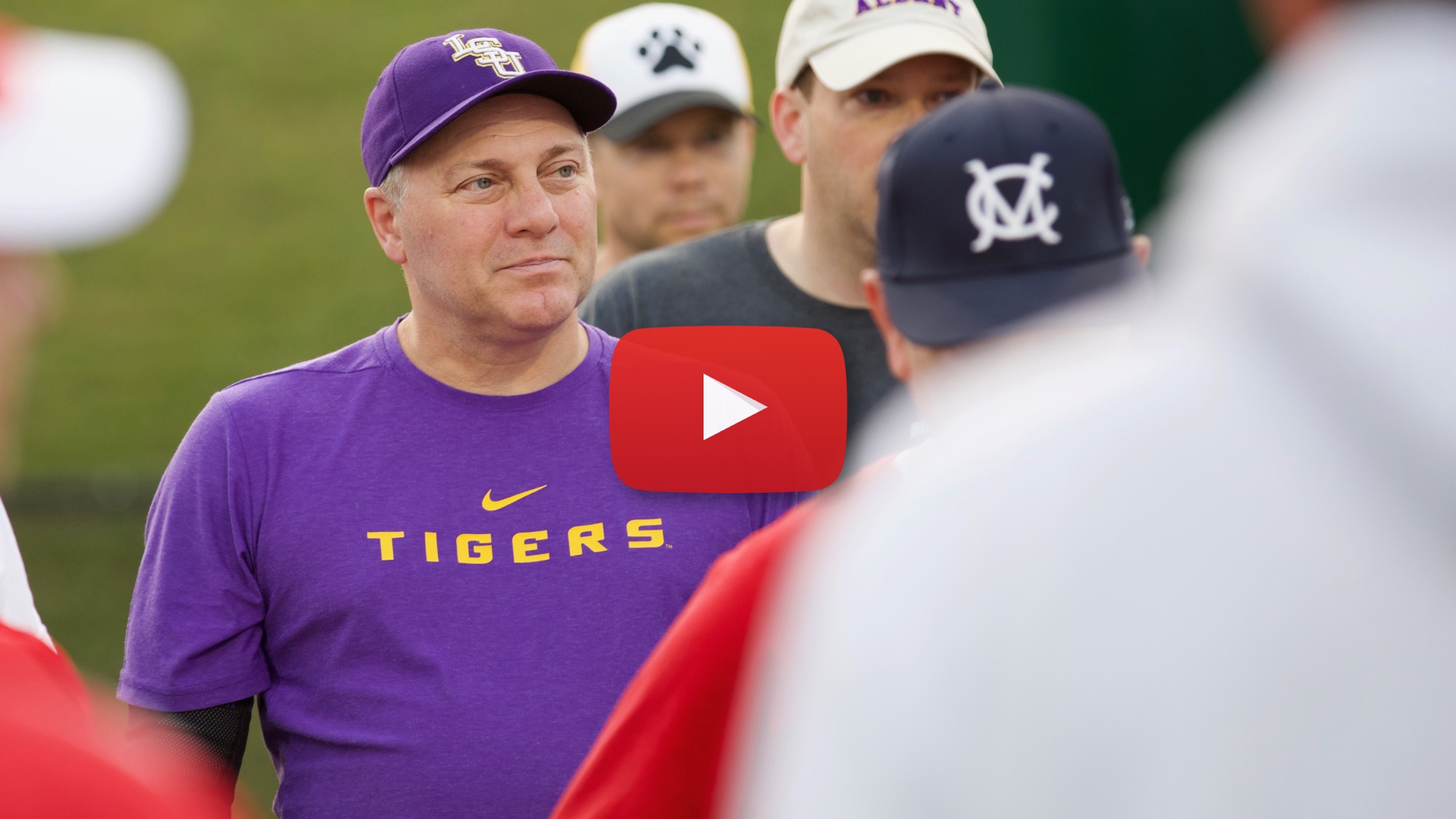 “But I always had a constant drive. I wanted to get back to work. I wanted to go back to doing the things I love again. Ultimately, I was able to go back out on that ball field on the one-year anniversary.

“When I look back, as we embark upon this two-year anniversary, I still have a lot of emotions, but a lot of special feelings for the friends, the heroes, the miracles, and all of you who prayed, who just said, ‘Even if we don’t know this guy, we’re praying for him and we want him to get better.’ And I am better; I keep getting better every day.”