TOPLINE: House Democrats have advocated for defunding police departments across the country. Liberal and progressive mayors are reaping what they sowed: an increase in murders, assaults, carjackings, and other crimes. Democrats have made it clear that they support left-wing mobs and protesters instead of the law enforcement officers who protect our communities.

For Years, Democrats Called for Defunding the Police

Last week, Representative Rashida Tlaib called for an end to policing and for releasing convicted criminals onto the streets. 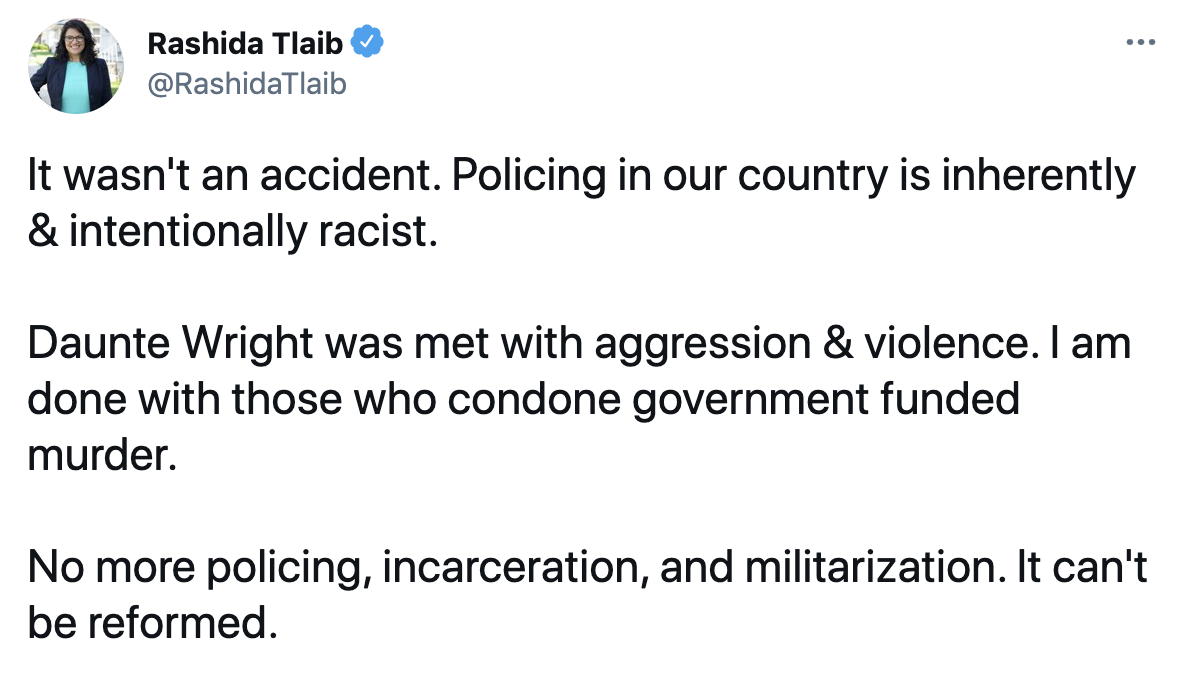 While Speaker Pelosi may try to distance herself from Rep. Tlaib’s calls to abolish law enforcement, defunding the police has become a central aspect of House Democrats’ legislative agenda.

Here are other egregious examples of Democrats pushing to cut funding for police departments: 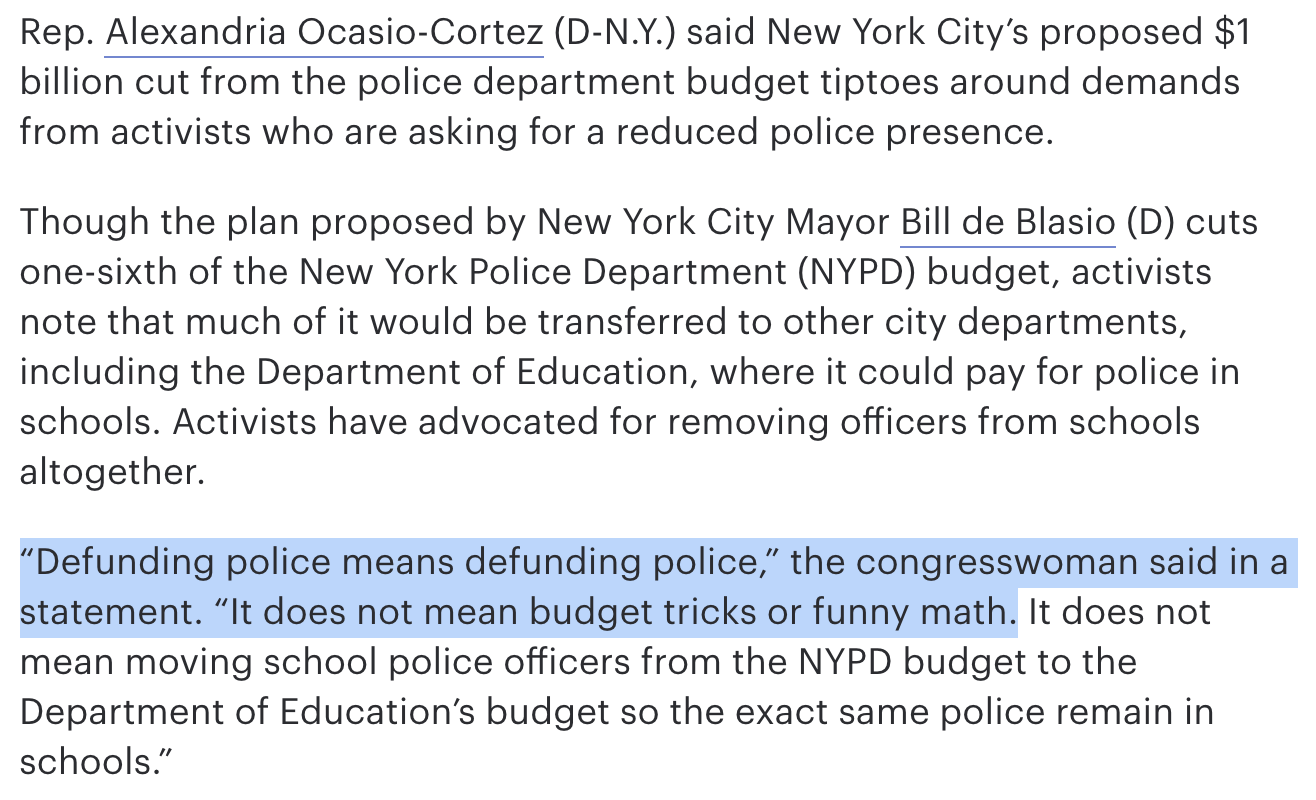 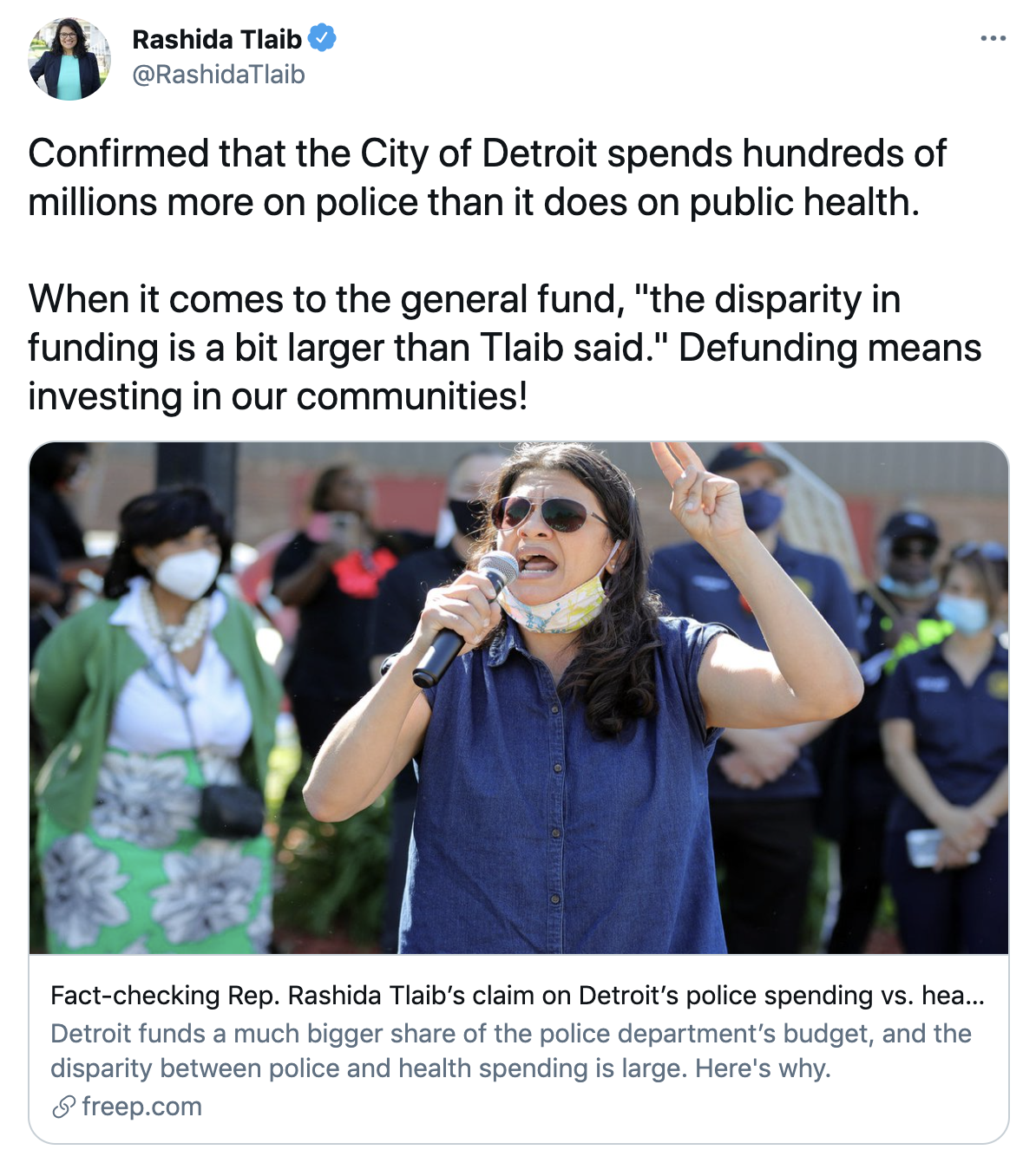 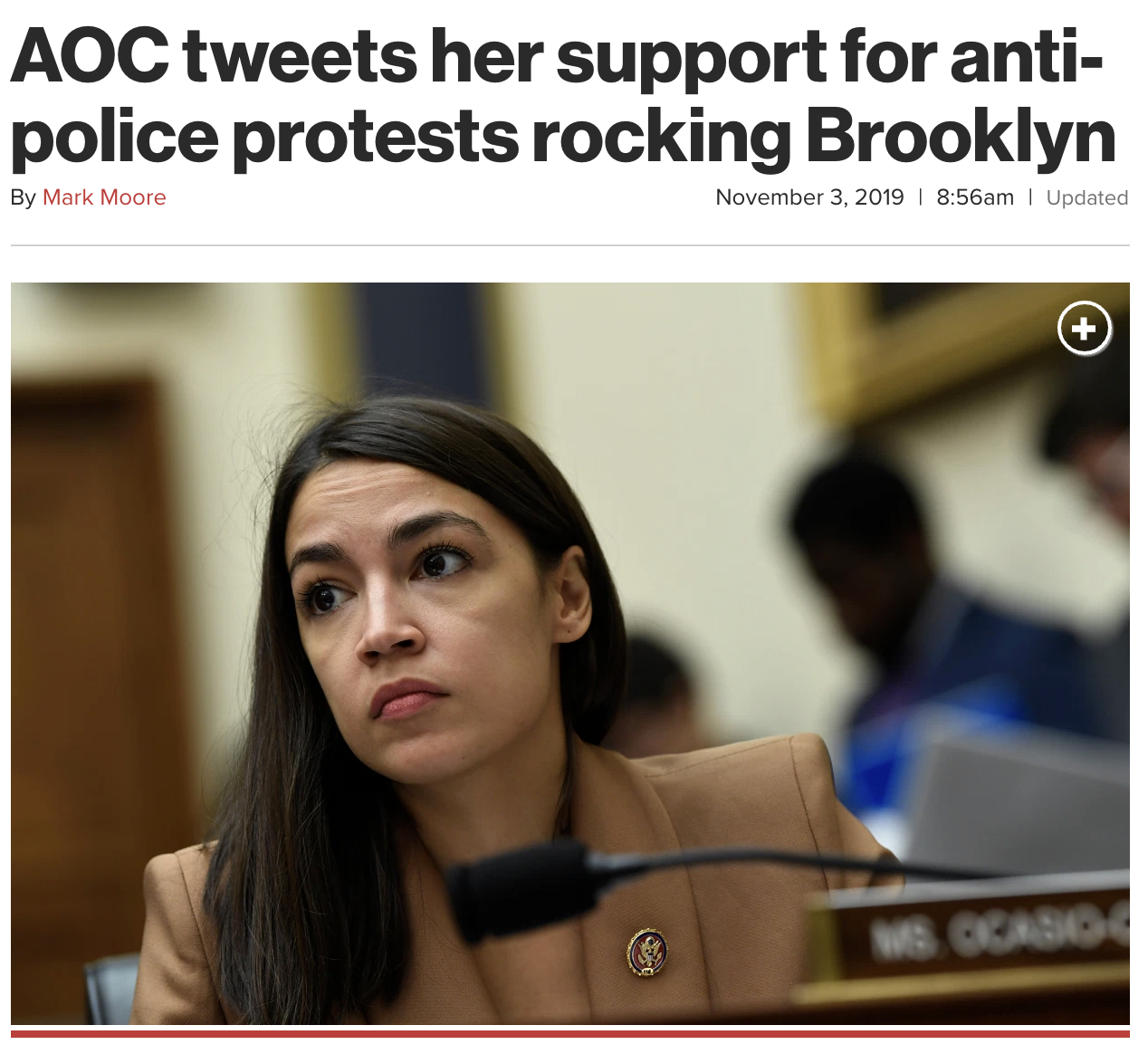 Even after former President Obama criticized “Defund the Police” from a messaging perspective, progressive lawmakers refused to cede ground. 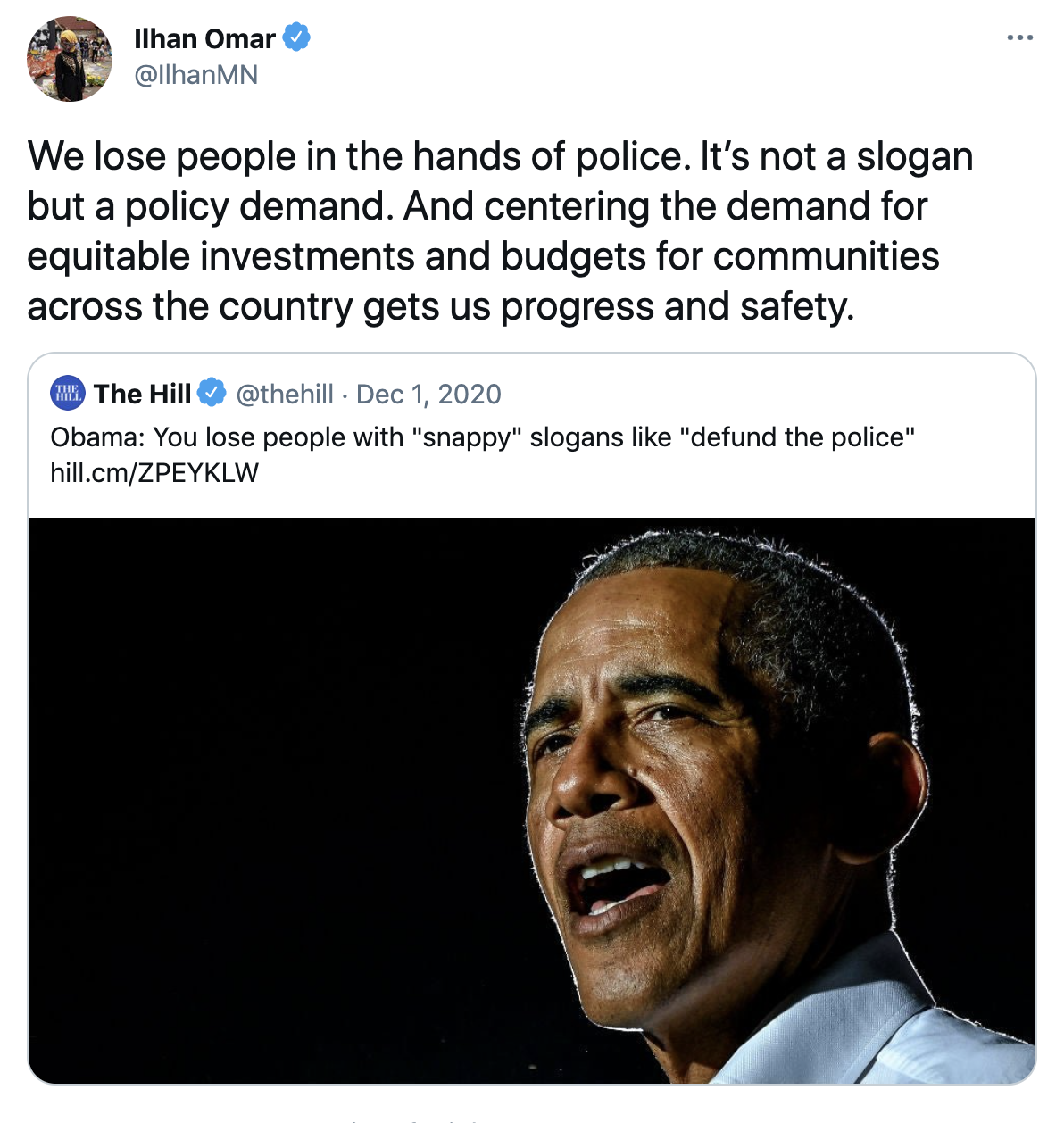 Democrats deserve to be criticized for their anti-law enforcement agenda. 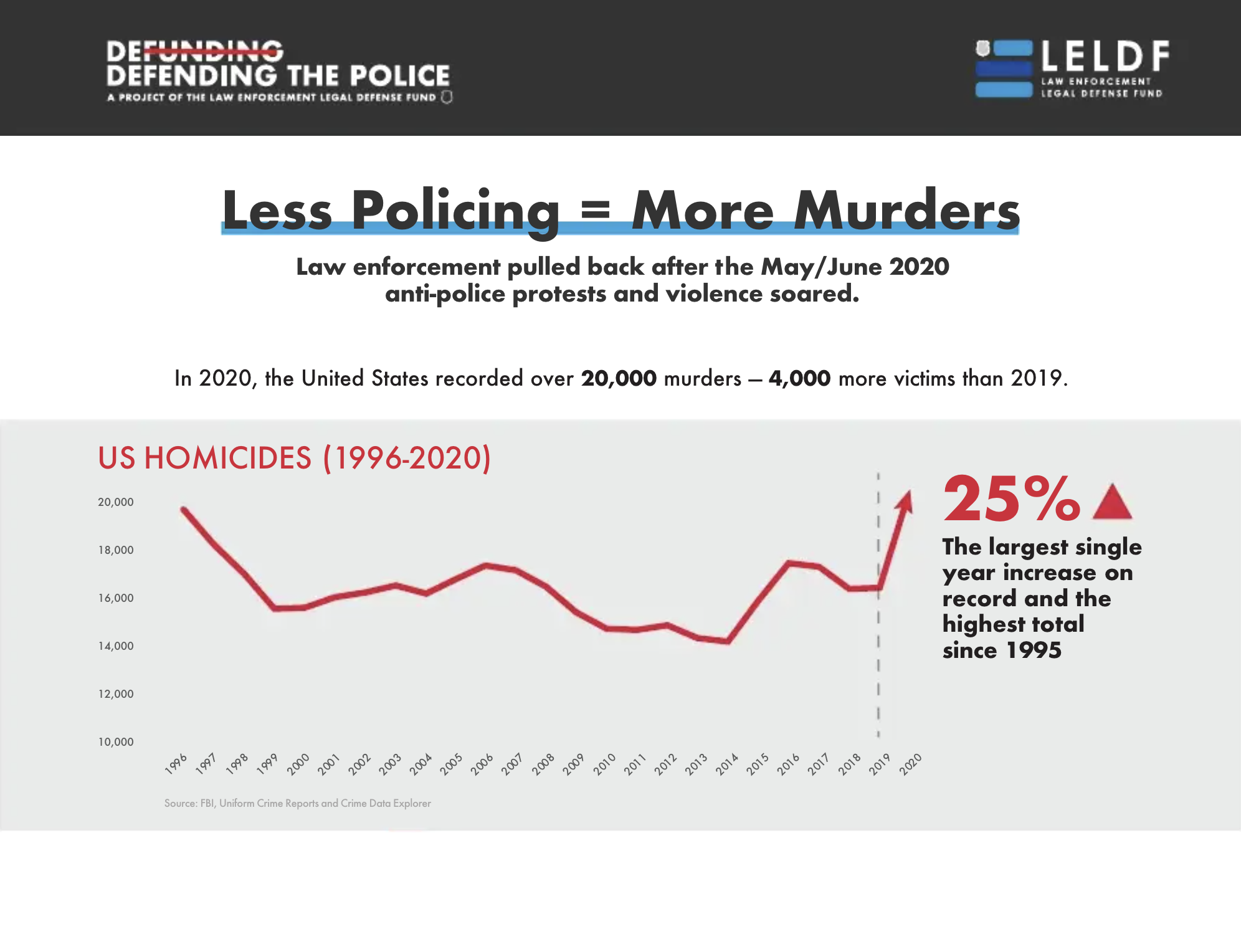 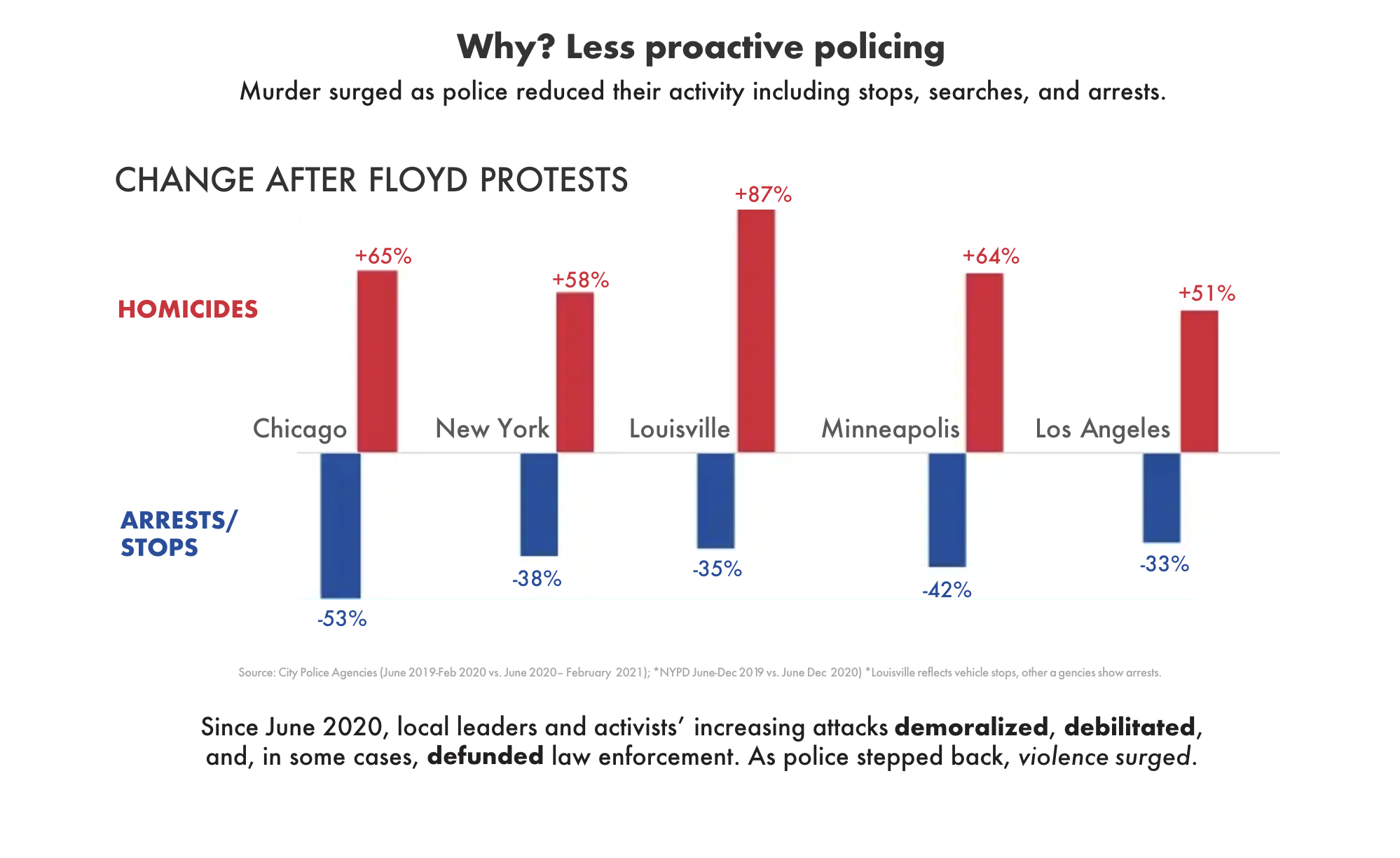 Last month, House Democrats passed a dangerous policing bill that eliminates qualified immunity for police officers, which would keep officers from making crucial, life or death decisions to stop a lethal threat; bans “no-knock” warrants in drug cases, even when the suspects are known to be violent or armed; and restricts law enforcement agency access to surplus military equipment, a vital resource in life-or-death situations and emergency response.

This far-left legislation doesn’t focus on enhancing transparency, reinforcing accountability, and improving training for police officers. The result will be less proactive and beneficial community engagement with law enforcement.

To add insult to injury, this legislation includes unreasonable bureaucratic red tape that will force thousands of cops to be laid off as a result of the increase in compliance costs for local police departments.

Because of House Democrats, criminals and gangs will capitalize on fewer law enforcement officers keeping our streets safe just like they did after Democrat-run cities defunded and tied the hands of their police departments last year. 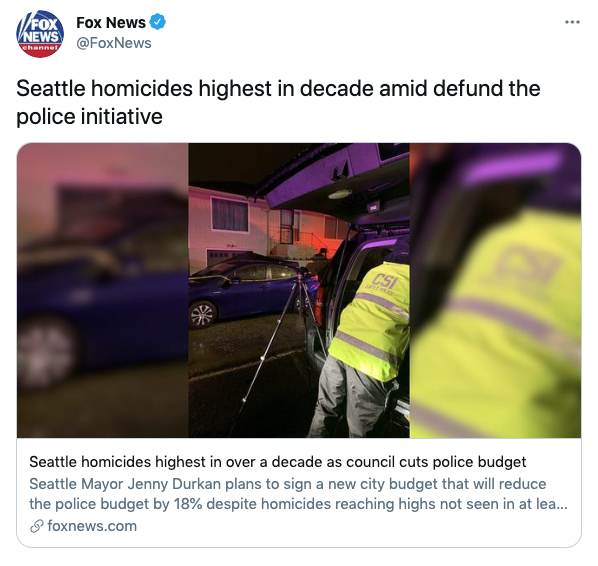 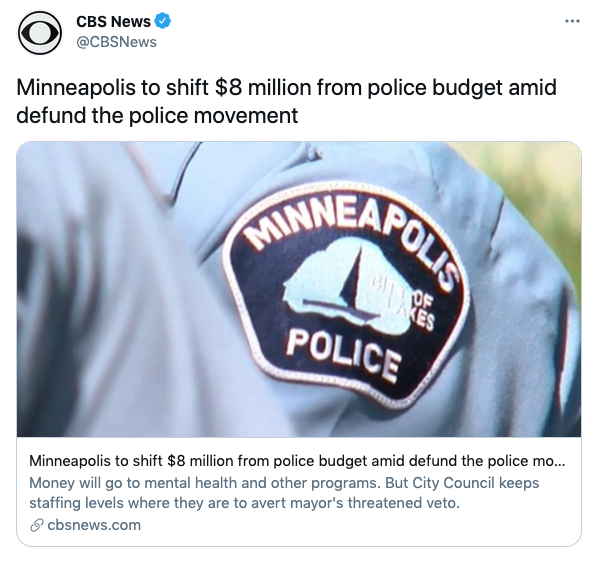 Democrats Refuse to Condemn the Radical Defund the Police Movement

House Republicans introduced a resolution to condemn calls to defund the police and not a single Democrat voted for it.

Democrats would rather support legislation that makes it harder for local law enforcement to protect their communities instead of condemning the “Defund the Police” movement.

As we’ve seen in Democrat-run cities, cutting funding for police departments will result in an uptick in crime.

BOTTOM LINE: Speaker Pelosi and House Democrats have campaigned on defunding the police and taking away your guns. Democrats refuse to acknowledge that their reckless and inflammatory rhetoric makes our communities less safe.